"The U.S Marshals Service and the Milwaukee Police Department are looking for the fugitive Deshaun Parker," the U.S. marshal on the case said. "The victim and Parker were apparently playing dice. There was an argument that ensued after some cash was supposed to be given out."

Prosecutors say Parker yelled at the victim, "as soon as you get away from the cameras, I’m going to shoot you!" He was referring to a corner store with surveillance. 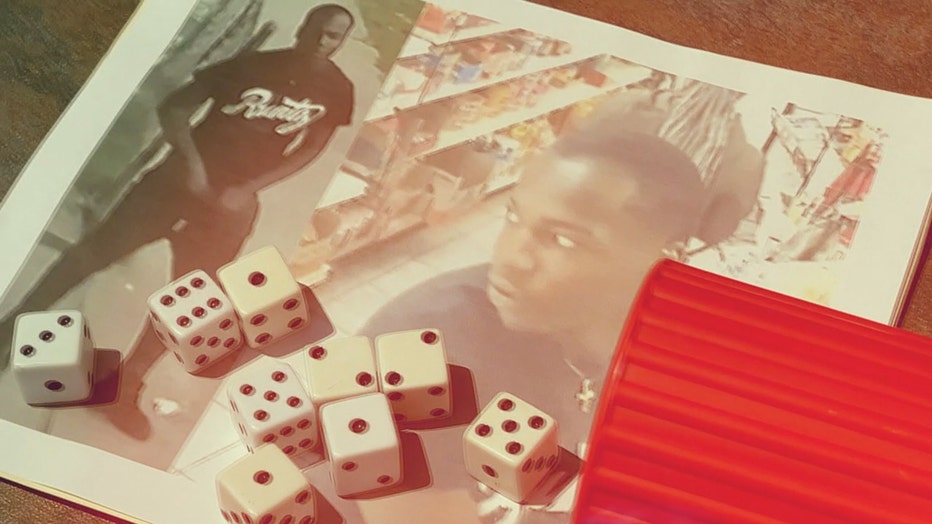 "Parker is seen inside a corner store then proceeded outside. It showed him holding a pistol at that point they go out of the view of the camera and several shots are heard," the marshal said.

The victim told police he heard twenty gunshots fired towards him. He was hit once in his thigh. Luckily, a store employee saw him injured and drove him to the hospital. 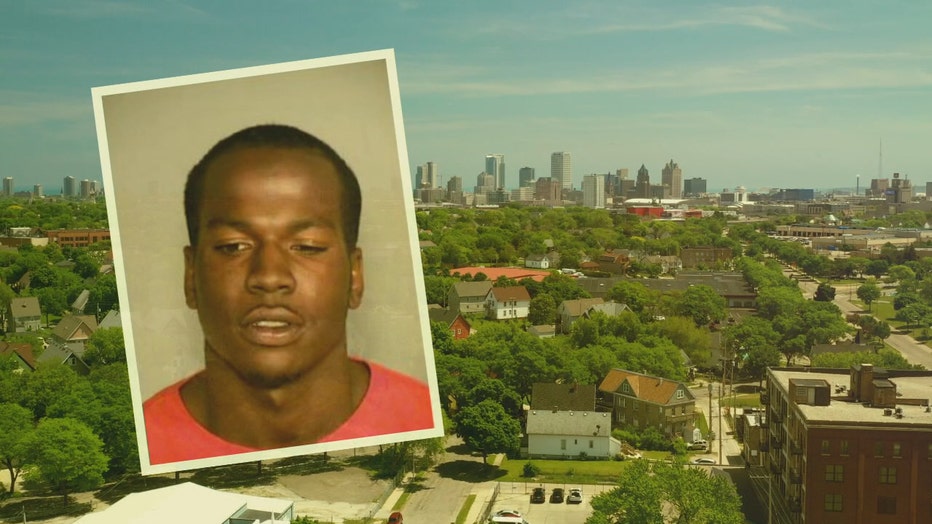 Parker is just over 6' tall and weighs 220 pounds.

"He does have a tattoo on his right arm; it’s a picture of a dove. And has the name Betty," the marshal explained.

Parker faces a single charge of recklessly endangering safety. He has not been seen since the shooting. A warrant has been issued for his arrest.

"Parker is in and out of Milwaukee, possibly Chicago," the marshal said. "We ask him to turn himself in."

Anyone helping him hide out could also face charges for harboring a known fugitive.

U.S. Marshals are asking for any information that can lead to Parker’s arrest. They encourage people to call the tipline 414-297-3707. You can remain anonymous.

Salvador Sanchez, 43, of Burlington, is charged with three counts after prosecutors allege he shot a woman in the leg on Tuesday, July 27.

Milwaukee police are seeking to identify and locate a person who they say detonated a firework in a crowd near Fiserv Forum on Sunday, July 11.