Wisconsin’s Most Wanted: US Marshals continue search for Demetrius Brown

The U.S. Marshals Service is searching for a Milwaukee man who shot the father of his nieces after an argument.

MILWAUKEE - The U.S. Marshals fugitive task force is still searching for 39-year-old Demetrius Brown -- a man who was featured on Wisconsin’s Most Wanted last year.

"There was a long gun or a rifle, it’s kind of an AK-47 rifle, and then there were several handguns," the U.S. Marshal on the case told FOX6. "I want to put it out there again that it’s important we arrest Brown."

Authorities say Brown is facing charges of first-degree recklessly endangering safety and possession of a weapon by a felon. They say he is hiding out in Cream City.

"Most of his family is here, his friends are here, I have no reason to believe he is no longer in Milwaukee," the U.S. Marshal said.

Authorities say during an argument -- Brown pulled the trigger on someone he knew. 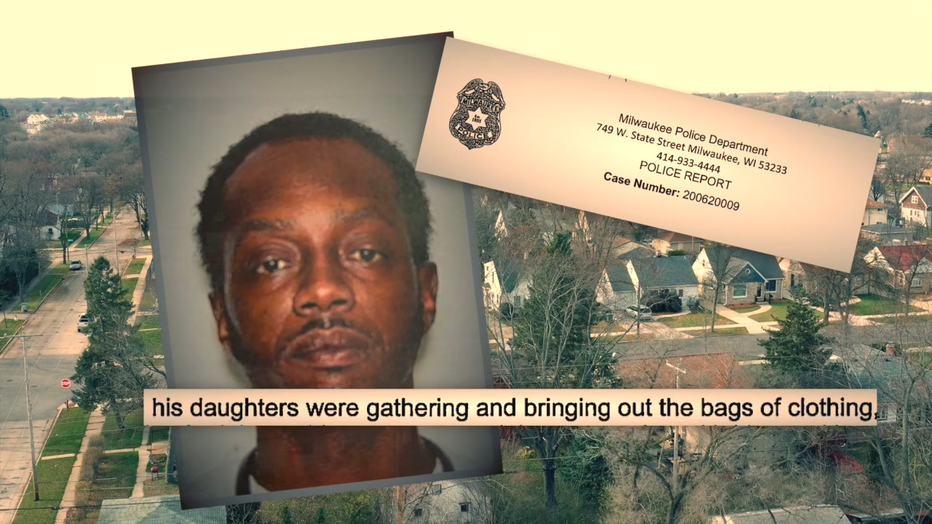 According to Milwaukee police reports, the victim in the shooting was with his own children picking up kids’ clothes at Brown’s home when the dispute played out in front of kids.

The victim called Brown a "bum" and as the two continued arguing, the victim yelled an expletive when he turned around; police say Brown shot three rounds toward him.

The victim survived. But Brown took off.

"He quit his job that he had had for a few years and I have not heard or seen from him," the U.S. Marshal explained. "This is not going to go away; he’s going to be on the run for the rest of his life. The warrants are going to be there forever."

He has a tattoo of a flame with Chinese symbols on his upper right arm and a letter "D" tattooed on his ankle. 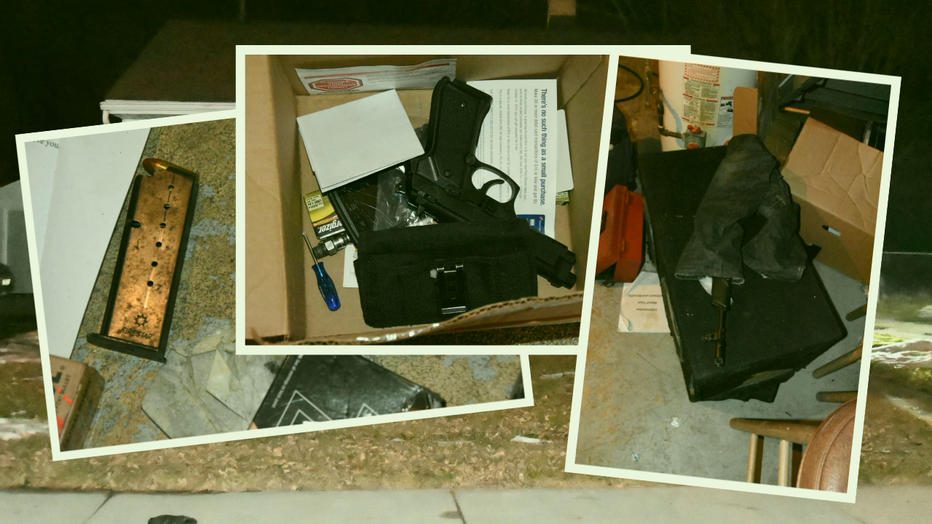 You can also download the U.S. Marshal app and send a tip through your device.

As many businesses are shut down due to COVID-19, Milwaukee's Office of Violence Prevention is ramping up efforts. That is because we're seeing an increase in the number of violent crimes in the city amid the pandemic.

The case falls under a "John Doe" hearing, which normally is done in secret. A hearing on Thursday though, was done in open court -- and even livestreamed.