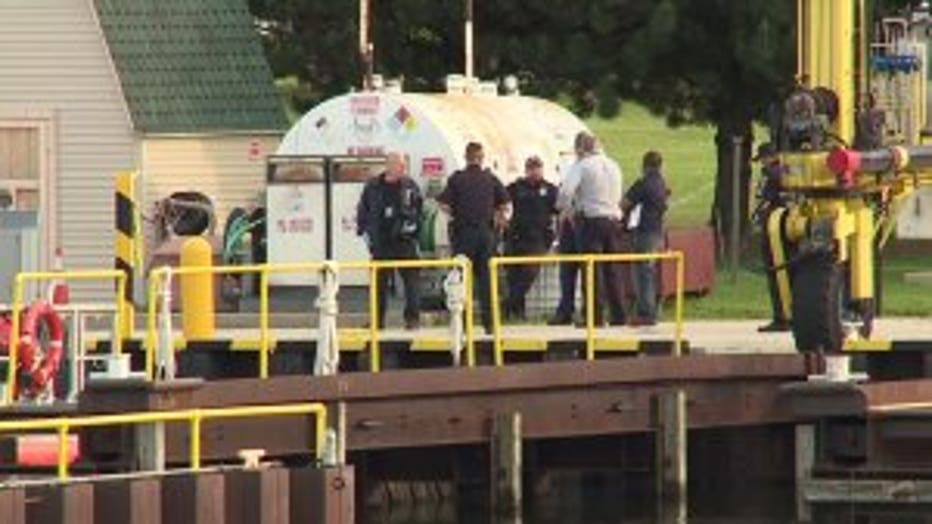 SOUTH MILWAUKEE -- A diving trip left at least one person dead and another missing in the waters of Lake Michigan. Crews searched off the coast of South Milwaukee for much of the afternoon on Friday, June 28.

The initial call for help was about 17 miles off shore from the U.S. Coast Guard station, located on South Lincoln Memorial Drive in Milwaukee. 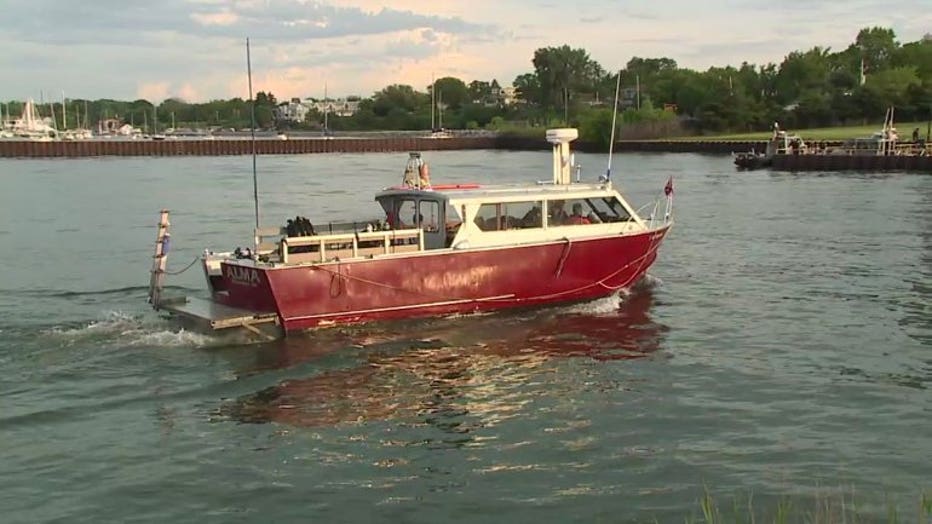 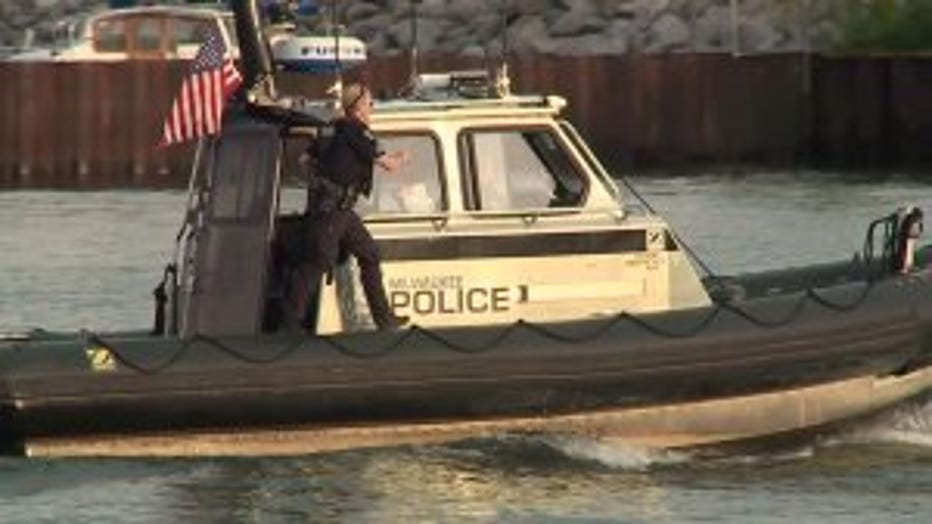 "This person was diving which means they had a buoyancy suit on, which means they may not be floating on the surface but maybe a couple feet under the water at which point it is even harder to find," said Phillip Gurtler, U.S. Coast Guard.

As crews search for the missing diver, they're piecing together the death of another; one diver who did surface was unresponsive. FOX6 News is told that female diver did not survive.

"One diver was recovered initially, they are currently being examine by a medical examiner," said Gurtler.

A diving trip turned deadly on Lake Michigan. The U.S. Coast Guard is reminding everyone to have a plan in place. 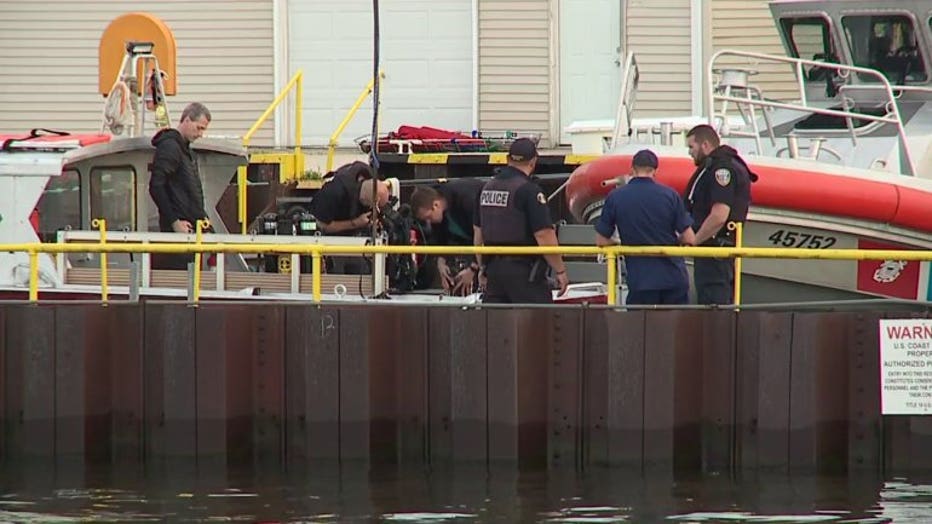 "Make sure you have a float plan that if you don't come back, someone knows where you are and when you should be coming back," Gurtler said.

One Coast Guard boat, one Coast Guard helicopter and three Milwaukee police units are searching for the missing diver. The search will continue until dark, or until they're found.

The other three people that were on the diver boat are OK. 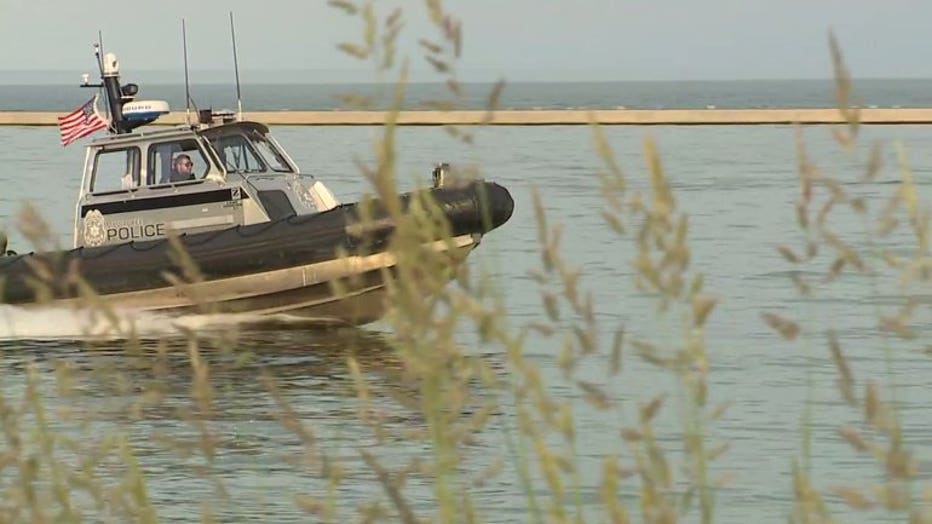