DODGE COUNTY -- The Dodge County Sheriff’s Office is asking for the public’s assistance identifying those responsible for a series of daytime burglaries over the past two months -- and they're warning homeowners. Investigators believe the suspects are taking part in these "smash and grab" burglaries to steal items to sell for drugs.

Sheriff's officials said at least five burglaries have been reported in the northeastern part of the county since April 14th --  and these crimes may be connected to burglaries in neighboring counties as well.

Authorities say the burglars have generally targeted older, farmhouse-style residences when no one was home. Often, the homes are isolated or have trees or shrubs, making them less visible from the roadway.

The burglars are generally targeting items such as cash, jewelry or firearms.

"I'd say about 85 to 95 percent of our property crimes are probably drug-related in one way, shape or form," Dodge County Sheriff Dale Schmidt said. 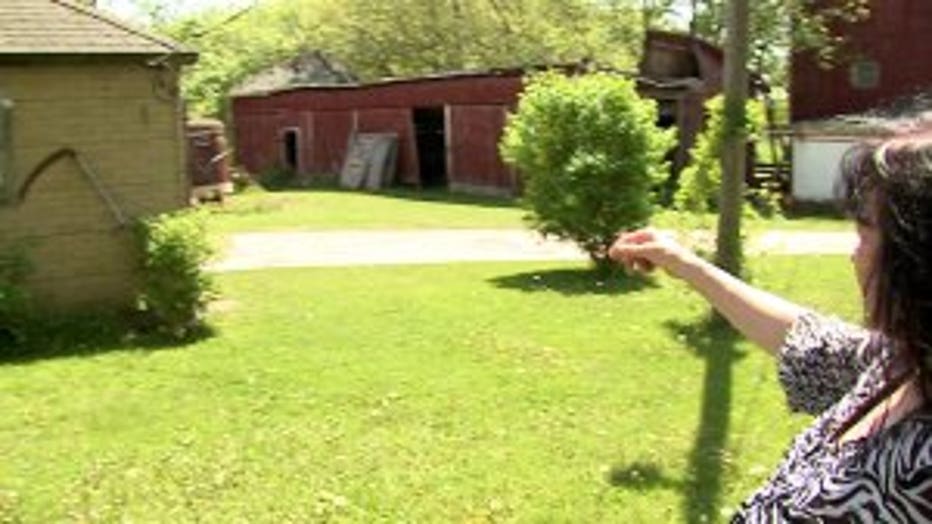 Jayne Steiner, who lives in Theresa, was a victim.

"We just had a door taken off one of our out buildings," Steiner said. "I feel very safe with my dogs. If I didn't have my dogs, I'd probably be scared."

The Dodge County Sheriff’s Office asks all residents and visitors to be observant of their surroundings and call if they observe anything suspicious. 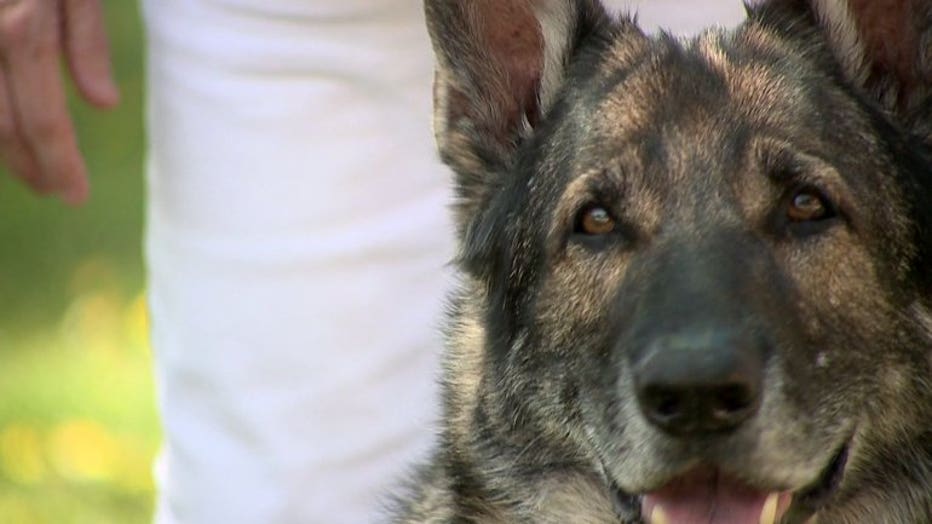 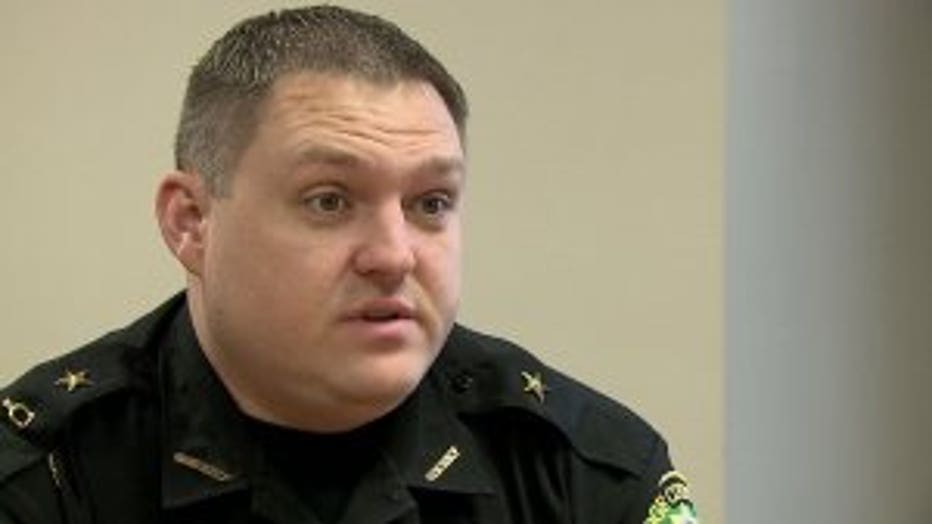 "What we've seen in the past is, some of these individuals break in, and confront homeowners. Want people to be aware of what's going on. Be aware that we certainly have these going on, and try to keep them safe," Dodge County Sheriff Dale Schmidt said.

If you witness an unfamiliar vehicle in your area, you should attempt to obtain a license plate if possible and a description of the vehicle and occupants -- and call the sheriff’s office immediately.

If you live in rural Dodge County, you can help protect yourselves and your neighbors by getting to know your neighbors and their vehicles.  Keeping valuables in a locked safe and installing security cameras are also good steps in reducing your vulnerability to crimes of this nature, according to the Dodge County Sheriff's Office. 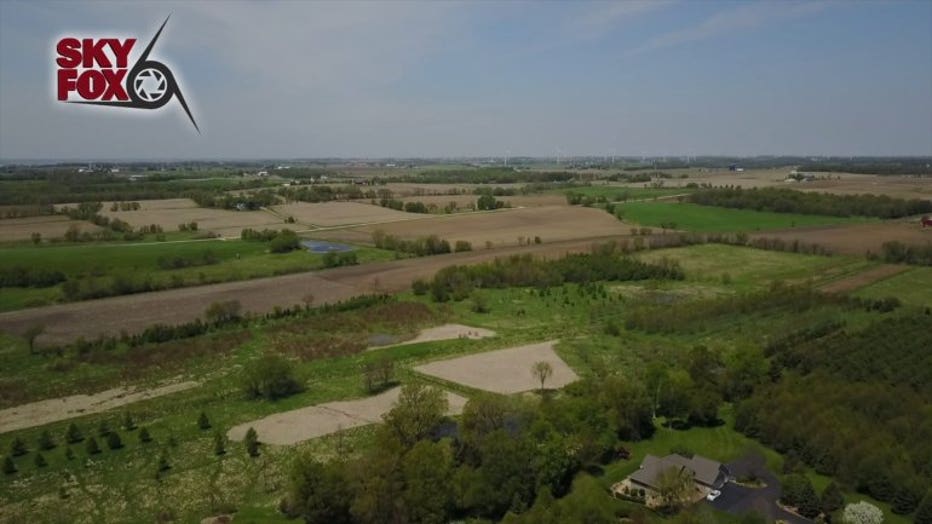 Anyone with information about these or any other crimes are asked to contact the Dodge County Sheriff’s Office at 920-386-3726.