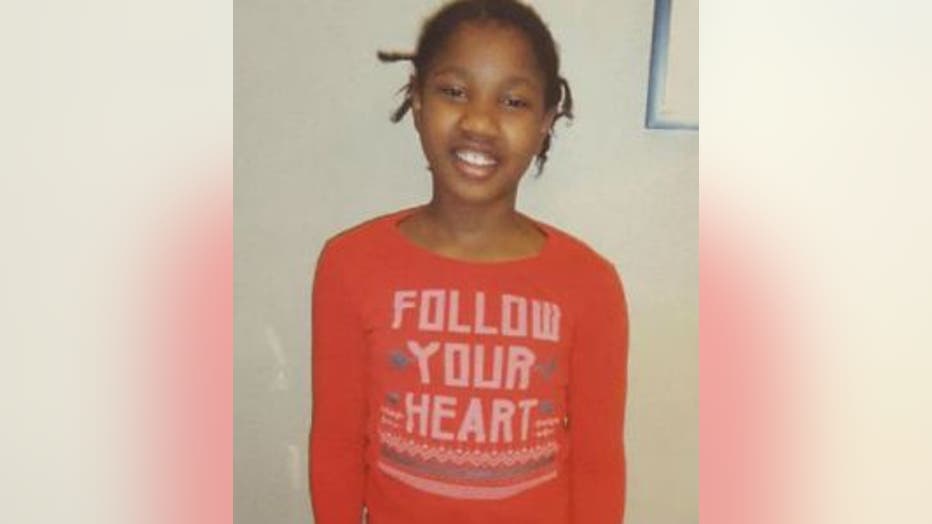 SHEBOYGAN -- The Sheboygan Police Department says they have located nine-year-old Michelle McKinney, the girl who officials say ran away from a group home in Sheboygan.

Michelle McKinney was reported missing after she was last seen at 6:30 p.m. Thursday, May 19th near S. 8th Street and Kentucky Avenue in Sheboygan.

Police say she was found safe Friday, May 20th in Milwaukee.

No additional details about her disappearance have been released.