HARTFORD -- A Hartford woman was shocked to learn she'd been driving around illegally for years.

Fleischer was worried law enforcement wouldn't believe her story if they ever noticed her license plate wasn't registered.

"On the title and registration, the license plate doesn't match. In fact, it's not registered to anybody or anything," Fleischer revealed. 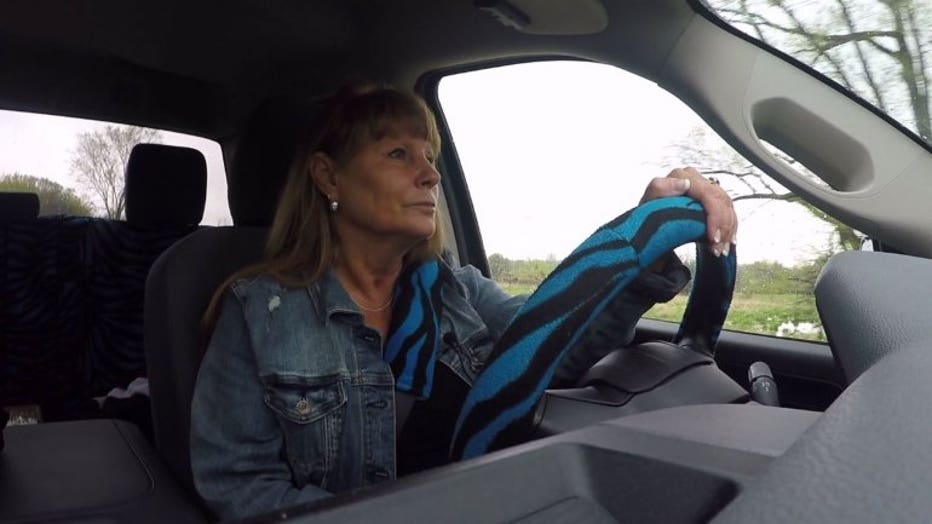 It's a problem Fleischer wasn't aware of for two years. She discovered the issue when she brought her truck in for an emissions test.

"Two guys came back into the lobby area and they were looking at me pretty sternly," recalled Fleischer.

Fleischer purchased the truck from a Janesville dealership, which told her in early April the problem would be resolved.

"We're heading into mid-May, going into June and I haven't heard a thing," Fleischer said.

Contact 6 reached out to the Wisconsin Department of Transportation, which said the dealership made a clerical error when Fleischer bought the car. The DOT corrected the issue and the license plate is now registered to Fleischer.

"This is good news," Fleischer said. 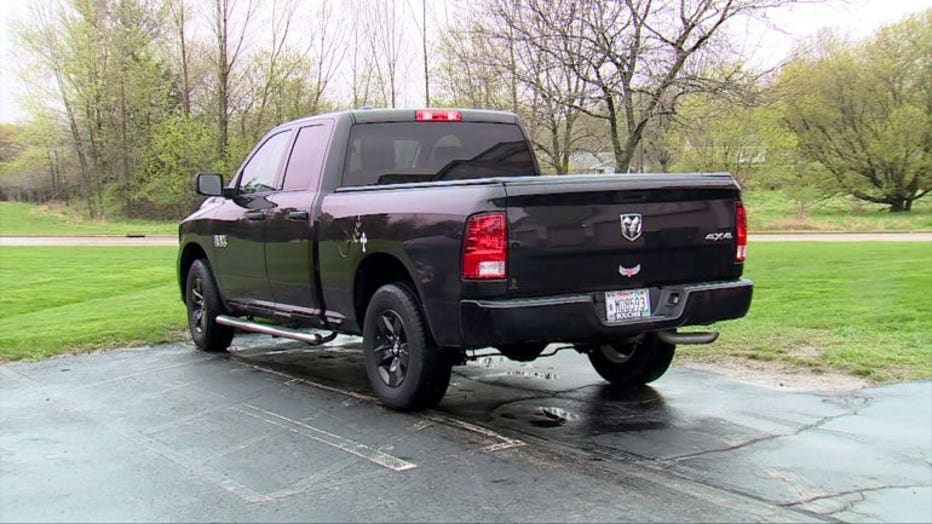 If this ever happens to you, start by contacting the dealer to see if the it can be fixed. If you don't get results, you can file a complaint against the dealer on the DOT's website. The state will investigate or try to mediate a settlement.

Fleischer said looking back, she'd do one thing differently.

"I guess as the consumer, I didn't really sit there and review the title and the registration closely and match things up," Fleischer admitted.

The dealership said this was human error and they thought they'd fixed the problem. It was an easy one for the DOT to resolve.