MILWAUKEE -- The Milwaukee Fire & Police Commission on Tuesday, May 19 took an unprecedented step --demanding the Milwaukee Police Department's Internal Affairs Division immediately cease all investigations relative to Officer Michael Mattioli, and turn over all documents in the case by 5 p.m. Mattioli, 32, a 13-year veteran of the Milwaukee Police Department, faces a charge of first-degree reckless homicide in connection with the death of Joel Acevedo, 25, following a fight inside Mattioli's home near 45th Street and W. Cleveland Avenue on Sunday, April 19.

"At the request of the Board of Commissioners, I have sent correspondence to the Milwaukee Police Department, specifically to Police Chief Morales, informing them to cease all current investigations regarding Officer Mattioli, and that my Office will be taking control of the investigation moving forward. A deadline was given to the Chief to turn over all materials by 5:00 PM today and the Board expects compliance with this directive."

"We understand this incident is of a higher profile than others, and to that end, that's why we're posing FPC take it over," said Nick DeSiato, chief of staff, during an FPC meeting Thursday, May 14, the day after Mattioli was charged.

At that time, Aldrete had not decided whether she would take over the internal investigation.

Less than a week later, that changed. The FPC will now determine whether Mattioli's alleged behavior violated department policy.

"Our code of conduct governs our behavior both on and off-duty, which is why Internal Affairs does investigate incidents that happen off-duty," said Inspector Terrence Gordon, MPD. 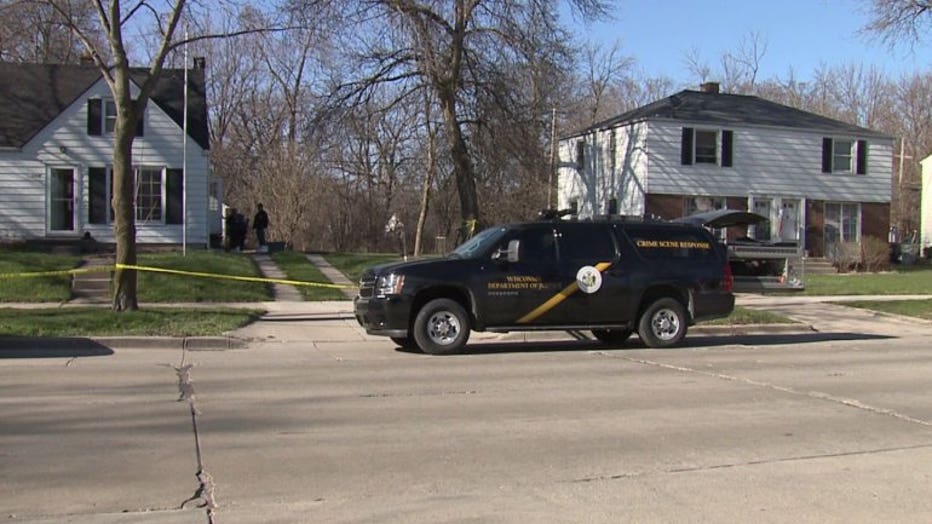 The documents arrived at City Hall at 2:27 p.m. Tuesday. One alderperson asked about the background and qualifications of the FPC investigators, and Aldrete said one of the main investigators is not in law enforcement, but rather, previously worked in municipal court.

"They don't really have the experience in doing it," said Dale Bormann, president of the Milwaukee Police Association. "At least in my 24 years on the job, I've never heard of the FPC taking over something like this -- especially an internal investigation." 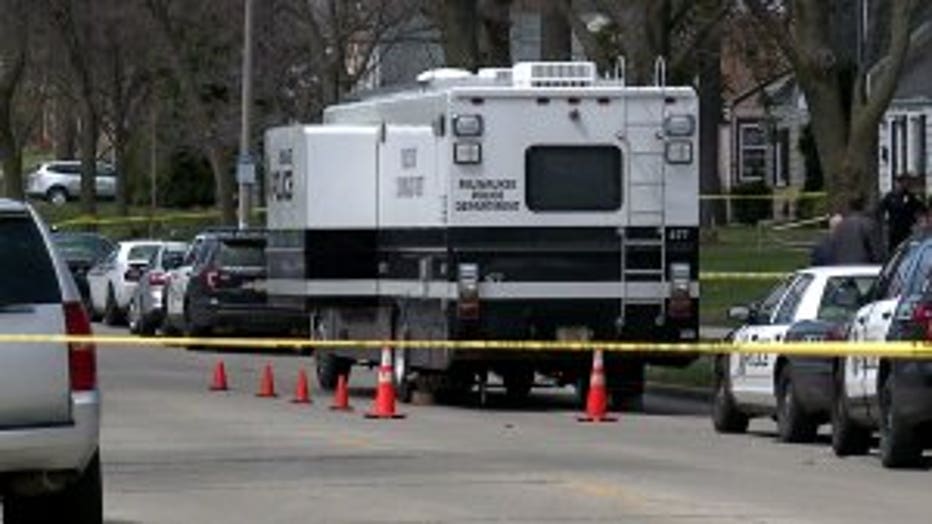 MPD already recused itself from investigating the incident. Statement from the Milwaukee Police Department:

"The Milwaukee Police Department is pleased that the Fire & Police Commission is moving forward with MPD’s suggestion to take over the internal investigation involving off-duty police officer Michael Mattioli.

"Given the unique circumstances surrounding this incident, MPD took extraordinary steps to maintain the integrity of the investigation while keeping the trust of the community. Prior to arriving at the scene on the morning of the incident, Chief Alfonso Morales had already requested that the criminal investigation be handled by the Milwaukee County District Attorney’s Office to avoid any appearance of bias. In addition, the Wisconsin State Crime Lab, an outside and independent agency, conducted the crime scene investigation.

"Last week, during the Public Safety and Health meeting, MPD suggested that the Fire & Police Commission conduct the internal investigation.

"The Milwaukee Police Department is grateful for the outside agencies that handled the criminal investigation from the beginning, and we appreciate the Fire & Police Commission’s willingness to conduct the internal investigation."

Prosecutors said Mattioli indicated he "held (Acevedo) on the ground" after Acevedo tried stealing from him and punched another man in the home. It happened the morning after the off-duty officer hosted a get-together at his home. Acevedo died from his injuries at Aurora St. Luke's Medical Center on April 25. His death was ruled a homicide as a result of anoxic encephalopathy due to traumatic asphyxia (brain injury due to traumatic strangulation).