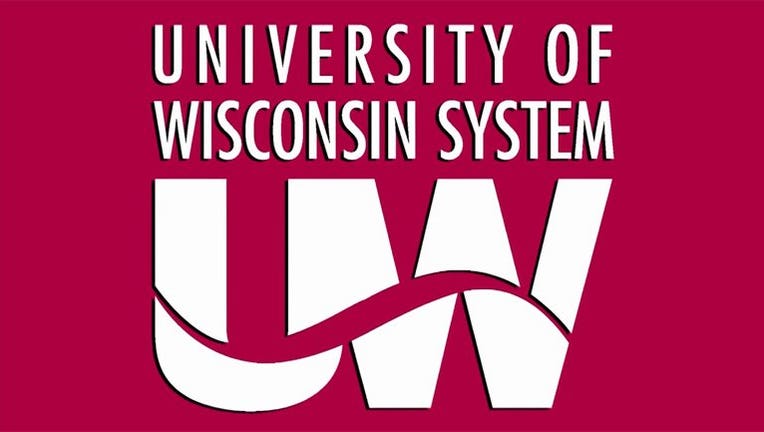 MADISON, Wis. - University of Wisconsin System leaders on Friday chose a business attorney with no experience administrating higher education as the next system president, ending a yearslong search for a permanent leader.

The Board of Regents emerged from a closed-door meeting Friday afternoon and announced they have offered the president’s job to Jay Rothman, chairman and CEO of the Foley & Lardner law firm. The regents chose him over the other finalist, UW-Eau Claire Chancellor James Schmidt.

The system said in a statement that Rothman has accepted the job and will begin June 1. He will make $550,000 annually.

"I am humbled by the opportunity to lead the UW System and approach this role with profound respect for the unparalleled role public higher education plays in the lives of our students, alumni, and communities," Rothman said in a statement. "I intend to lead by listening first, so that the experience I have gained over my lifetime in Wisconsin can help us build a great UW System together.

The move comes after the system went almost two years without a permanent president. Former Gov. Tommy Thompson has been serving as interim president since Ray Cross retired in June 2020.

The regents offered the permanent president position to Jim Johnsen, then president of the University of Alaska, the month Cross retired, but Johnsen withdrew from consideration amid concerns about his spotty record in Alaska and massive backlash about the selection process in Wisconsin. Faculty, staff and students complained loudly that they weren’t involved on the search committee.

Multiple faculty groups have complained this time around, too, that regents never held any public forms where professors could question Rothman and Schmidt. Regent Karen Walsh, who led the search committee, countered that the panel didn’t need to hold forums because it received plenty of public input during listening sessions this past fall.

Rothman, 62, has been chairman and CEO of Foley & Lardner since 2011. He joined the law firm in 1986 and has been a partner since 1994. He holds a bachelor's degree from Marquette University and a law degree from Harvard.

He has no experience administrating higher education. He told reporters during a news conference earlier this month that his term as head of the law firm is ending and he's looking to start a new chapter in his life.

Foley & Lardner is based in Milwaukee and has 1,100 attorneys and 22 offices nationwide. Rothman said his experience leading the firm has prepared him well for running the 26-campus, 165,000-student UW System.

"UW System is in good hands with today’s announcement. I know Jay Rothman, and I have great admiration for his intellect and inclusive leadership style. His strong connections throughout southeastern Wisconsin and beyond will benefit all the UW campuses. And, we couldn’t ask for a better interim leader than Mike Falbo, who is intimately familiar with the UW System and has long been one of its strongest advocates. I commend the Board of Regents and all those who helped make this search a success. I am energized about our future and look forward to working with Interim President Falbo and incoming President Rothman."

"On behalf of UW-Whitewater, I’d like to offer my heartfelt congratulations to Jay O. Rothman on his appointment as the next president of the University of Wisconsin System," said Jim Henderson, interim chancellor. "During the interview process, I was extremely impressed by Mr. Rothman’s vision for public higher education in our state – one that is grounded in excellence in every aspect of our respective university missions. As a native of Wisconsin with strong ties to the state, he deeply understands the unique nature of the UW System as an academic, economic and cultural driver of Wisconsin and of our future. At a critical time for higher education, Mr. Rothman is the right person with the right leadership skills to move the UW System forward, to strengthen relationships with all of our constituents, and to build upon our important work on behalf of the people of our state. We look forward to him visiting UW-Whitewater in the future and sharing with him the outstanding story of the Warhawk family."

On behalf of the UW Parkside learning community, we congratulate incoming UW System President Jay Rothman.  We look forward to working with him as he guides the UW System and our commitment to the Wisconsin Idea.

We’d also like to take this moment to thank outgoing UW System President Tommy Thompson for his leadership and support during this interim period, and we’re hoping to host him back on campus sometime this spring.

Finally, we congratulate Mike Falbo, proud UW-Parkside alum, on serving as interim president, and we look forward to working with him as he leads us through the transition to incoming UW System President Rothman.

A Milwaukee police car was hit by another vehicle near 10th and Wells on Friday morning, Jan. 21.

It’s started with the cheesehead, but nearly 35 years later the foam creation has taken on many different form

Brian is at Foamation getting ready for tomorrow’s big game by making one of the most iconic products in Wisconsin sport history.