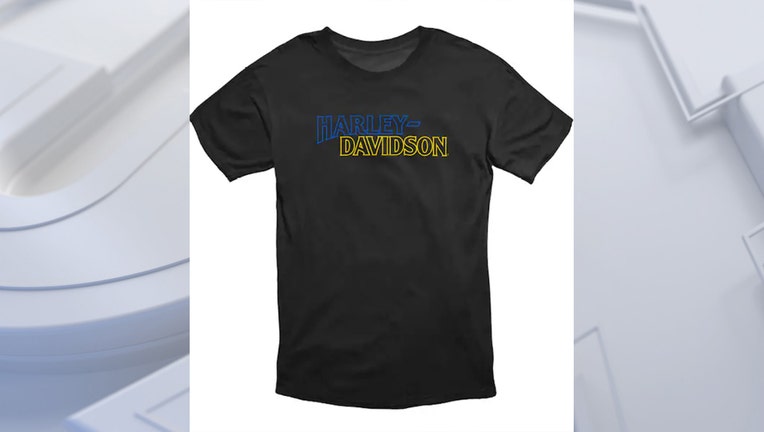 MILWAUKEE - Harley-Davidson made a plea on Monday, April 4 for its community to support a partnership with United Way to back humanitarian efforts to provide life-saving relief to the people of Ukraine.

The black t-shirt sports the Harley-Davidson brand in blue and yellow – the colors of the Ukrainian flag. On the back, there is a United Way logo.