MILWAUKEE -- A General Mitchell International Airport official says all passengers are safe after a United Express plane made an emergency landing due to a mechanical problem.

A photo of the plane from Mitchell International Airport shows a panel missing on top of one of the engines. 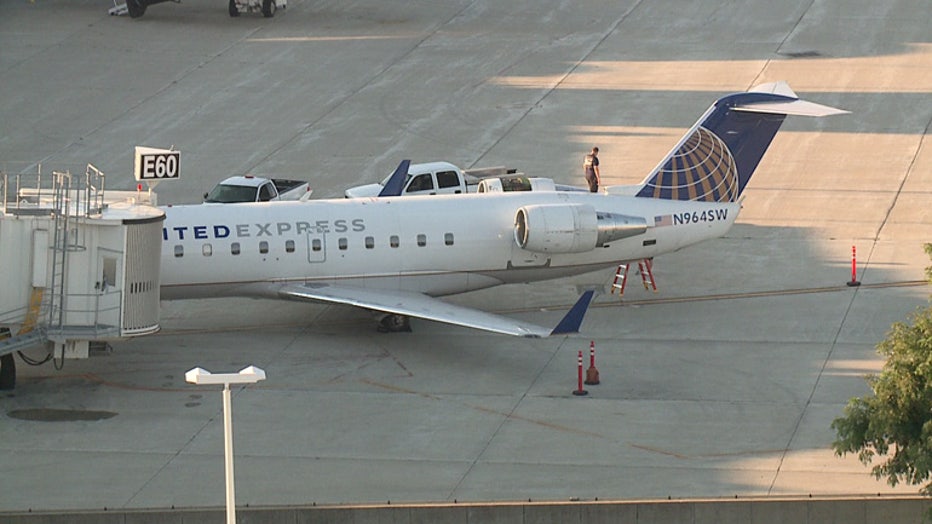