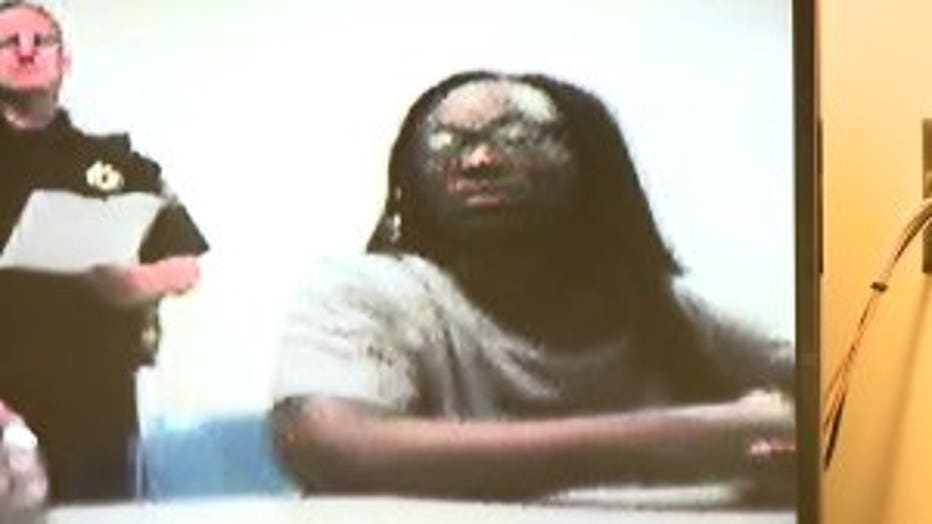 RACINE COUNTY -- A former Union Grove mail carrier is facing charges for allegedly stealing Menards rebate cards. Investigators said she stole hundreds of dollars worth of cards from people on her route for her own use.

"When you're dealing with mail fraud, that's your personal information. That makes it more difficult to swallow," said Tiffany Janicek, lives in Union Grove.

According to a criminal complaint, on May 6, officials took a report from a man who said they had been on vacation and a Menards rebate card had been mailed to their Union Grove address. He said when they went online to track the card, they found it had been redeemed at Menards in Racine on April 30.

An investigation revealed nine others had their rebate checks used at the Menards in Racine between April 9 and May 9, mailed between March 13 and April 18.

The rebate cards totaled more than $600.

According to the complaint, Menards officials provided investigators with surveillance video that showed the transactions using the stolen rebate cards involved Balogun and two family members. It was learned that Balogun was a mail carrier in Union Grove.

The complaint said she worked for USPS for two years and delivered mail. When shown surveillance photos, the complaint said Balogun denied she was in the photos, but then admitted to stealing the rebate cards. 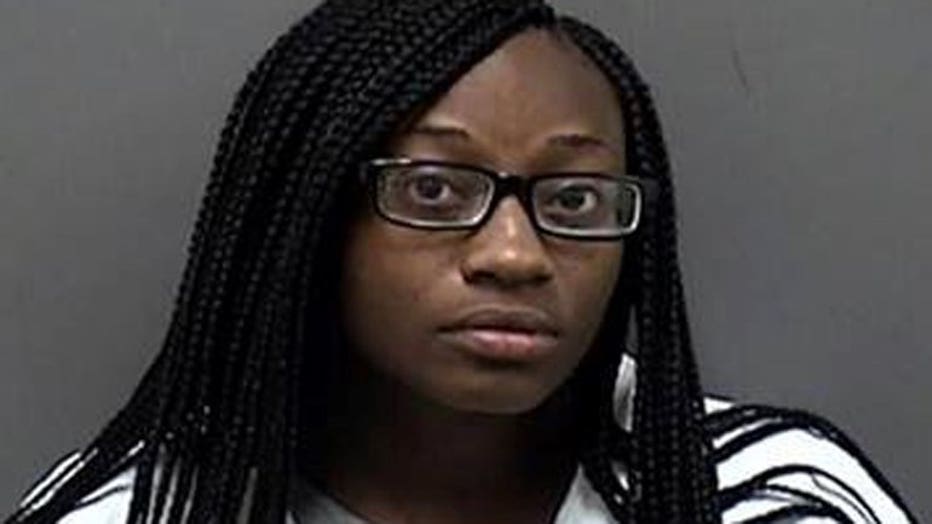 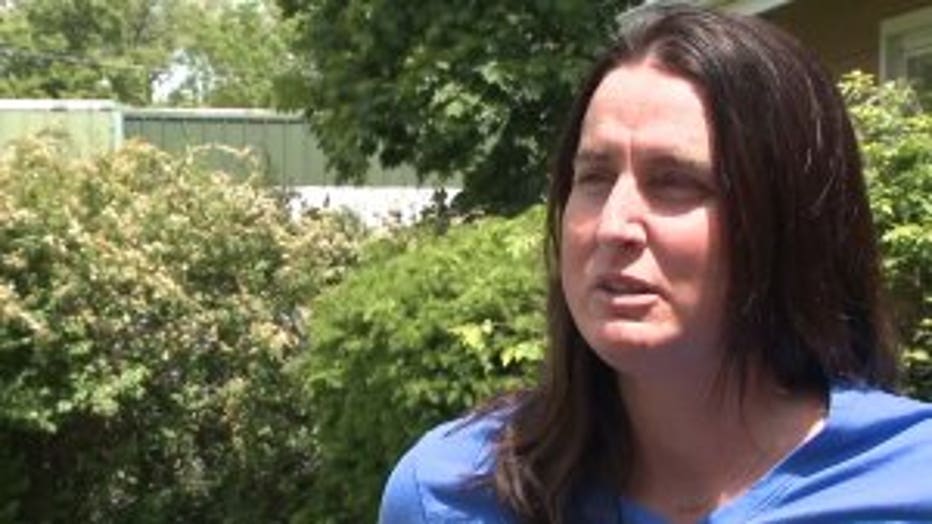 "She was really nice. She seemed like she was really kind, and a good person, and then to find out she was doing that..." said Janicek.

"This is something you don't expect from your mail carrier," said Angela Thomas, lives in Union Grove.

Thomas said she'd been waiting on her rebate card to finish her patio. 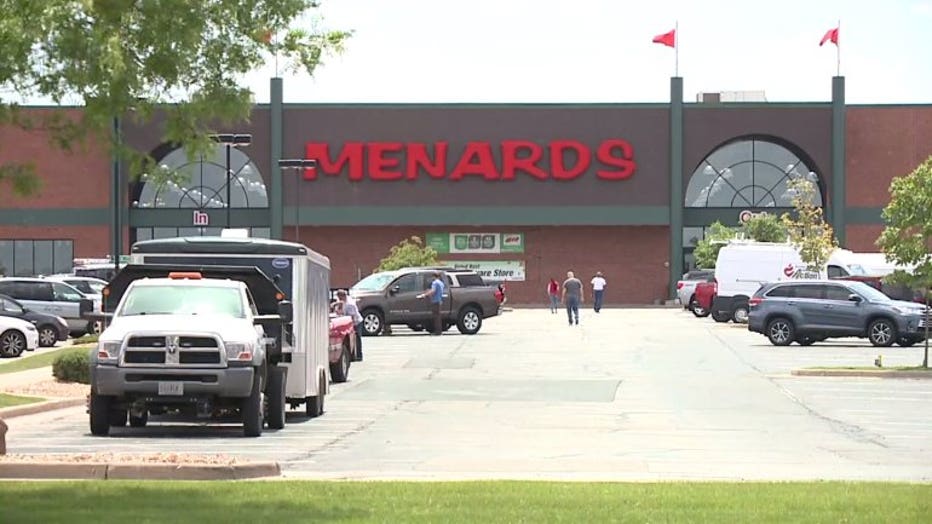 "That was supposed to cover the sand and landscape so I could go ahead and finish the project," Thomas said. 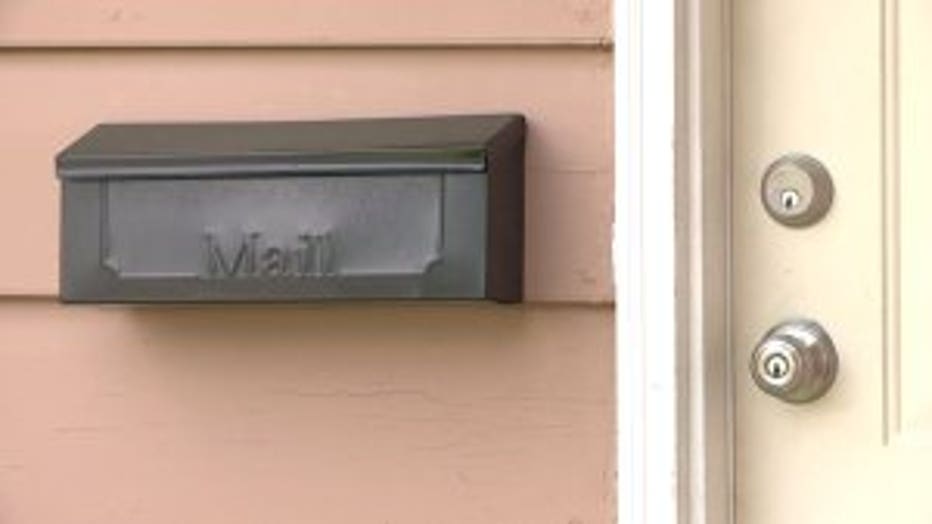 "It's sad that one bad apple can make such a bad name for a whole lot of people."

"It's just sad. You think you can trust people. Not in this day and age I guess," Janicek said.

Officials said if you live in the Union Grove area and are missing any rebates, you should give police a call. Prosecutors said it's possible more charges could be filed. 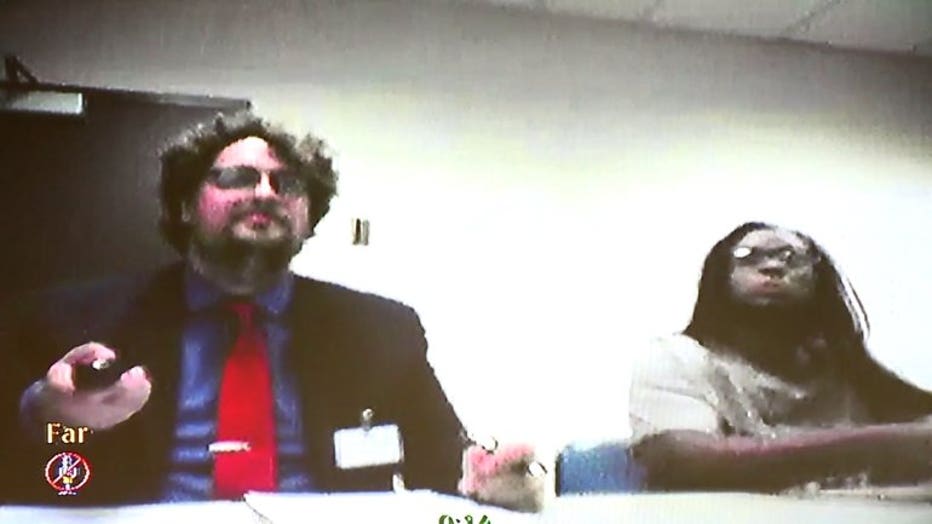