SHEBOYGAN -- In July, a bartender in Sheboygan was caught in the crossfire as police shot and killed a suspect. The bartender and a coworker have filed a claim against the City of Sheboygan -- alleging the firing officers were negligent.

"I had to pick up my hand and set it on top of the bar," Kurt Klessig said. 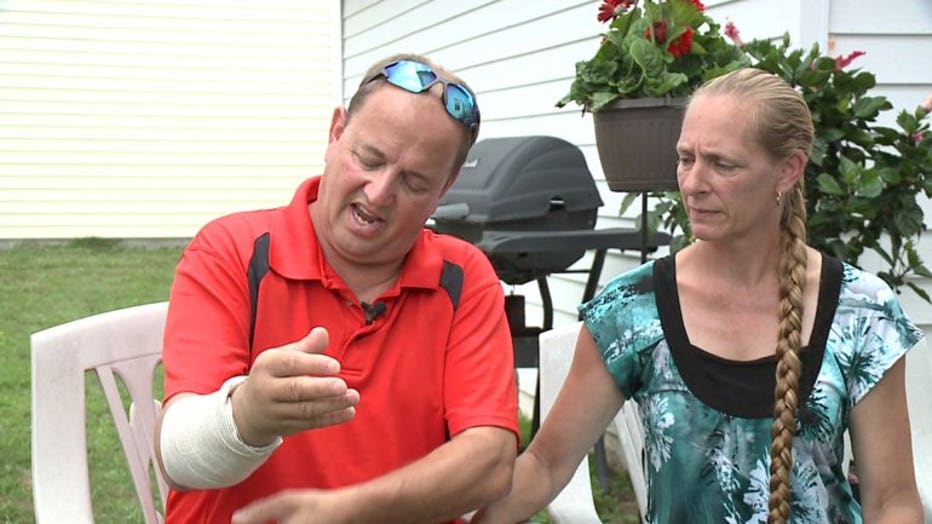 It happened on July 17th. 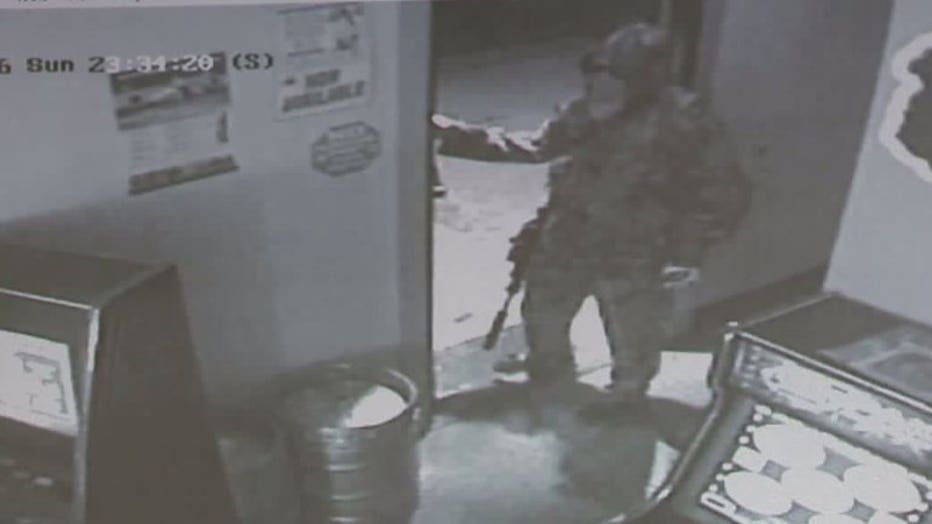 In describing the incident, DeCecco indicated Higgins was dressed head-to-toe in camouflage clothing, armed with a rifle and exiting the Union Avenue Tap after taking money. That's when he immediately encountered Officers Hamilton and Kehoe.

The officers then opened fire on Higgins. Higgins fell back into the bar, still holding his weapon. He died on the scene. 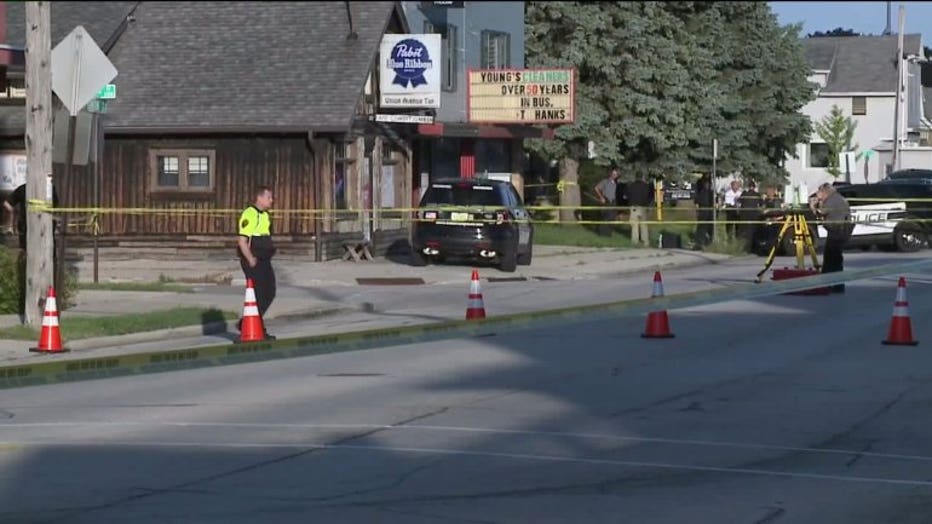 "I honestly thought the city would step up and say, 'you know, we did this. We'll make it right,'" Klessig said. 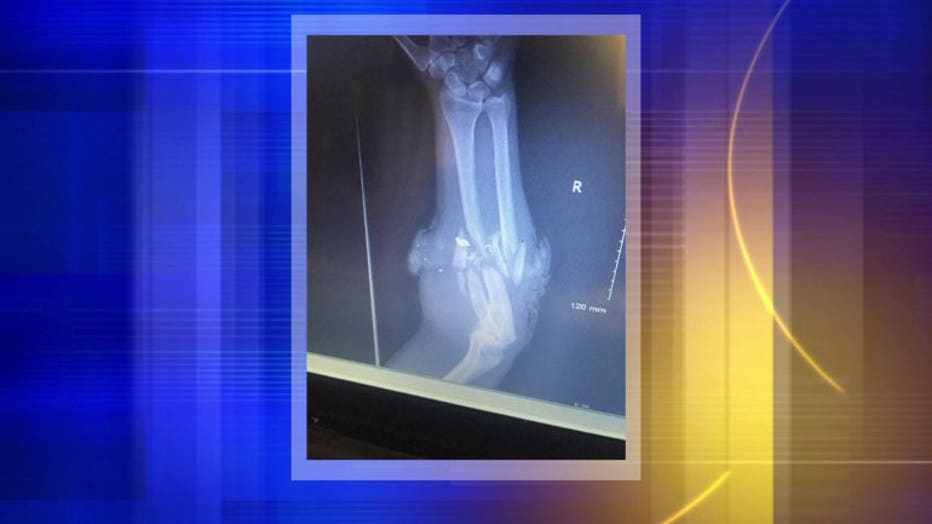 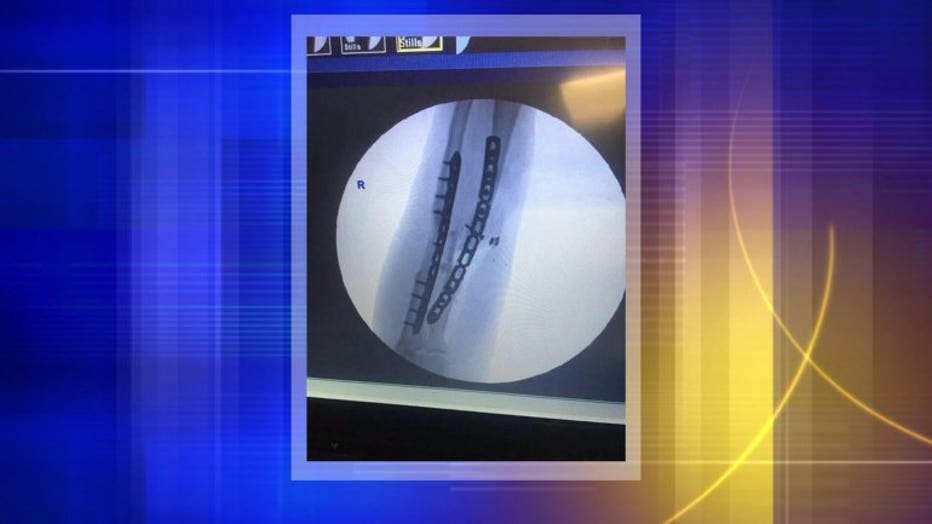 On Monday, November 21st, Klessig, whose right forearm was shattered by a bullet was joined by Union Avenue bartender Mary Heitzmann, who said she has experienced mental suffering as a result of the shooting.

Klessig and Heitzmann have filed a notice of injury and notice of claim for damages with the City of Sheboygan. Each are seeking $2.5 million for pain, suffering, disfigurement and disability -- and loss of earning capacity. 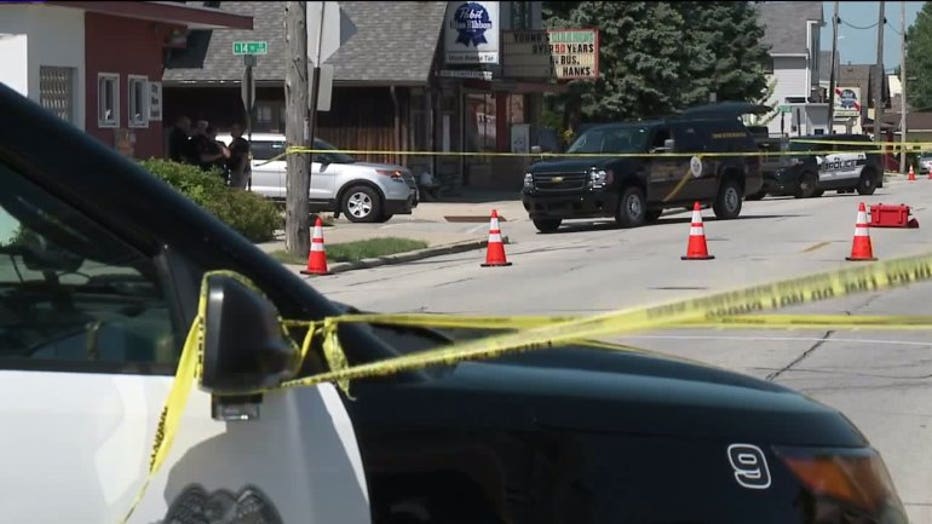 According to the documents: "Officer Hamilton and Officer Kehoe knew or should have known that by positioning themselves as they did, Kurt Klessig and Mary Heitzmann were in the officers' field of fire."

The claimants allege the officers were negligent in firing their weapons "in violation of the city of Sheboygan Police Department's rules and regulations." 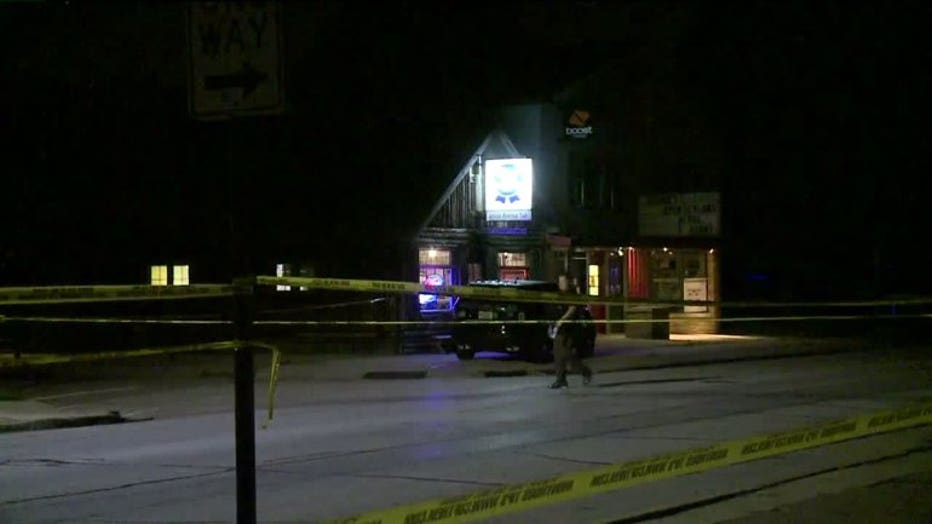 The attorney for the City of Sheboygan said the next step involves the claims being presented at a Common Council meeting Monday night. The claims will then be referred to the city's Finance Committee.

The Finance Committee will then vote to approve full payment, partial payment or deny the claims altogether.

Below is a complete statement from the City of Sheboygan:

On Monday, November 14, the City of Sheboygan was served with two notices of injury and claims related to the police-involved shooting at Union Avenue Tap on July 17. This is a notice of a claim, not an actual lawsuit.

Such a notice is standard. Wisconsin statutes require any person who desires to bring a claim against a municipality to provide written notice of the circumstances of the claim within 120 days of the event giving rise to the claim. The City has 120 days to respond to the claim; failure to do so within 120 days is considered a disallowance. If the City disallows the claim, the claimant must file a lawsuit within six months.

The matter is on the common council agenda tonight solely for the purpose of referring the matter to the Finance Committee, which will consider the claim. No other action will be taken tonight. The Finance Committee will take up the matter after staff have had the opportunity to review the claim and recommend a response.