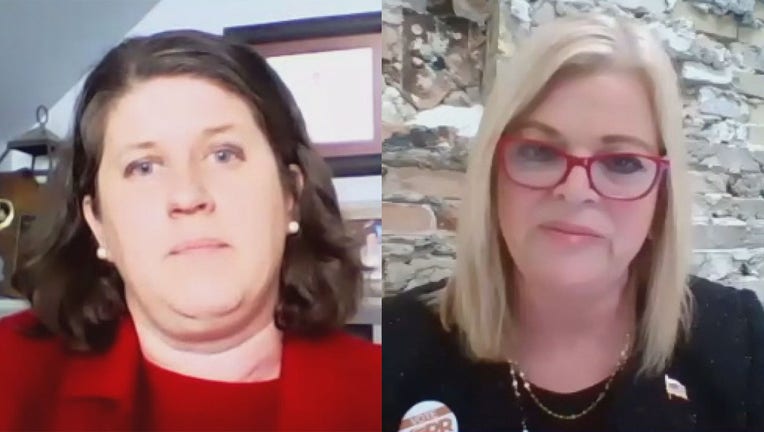 Underly, who currently serves as the superintendent for Pecatonica schools, and Kerr, a former Brown Deer superintendent, filed reports Monday evening detailing their fundraising and spending between Feb. 2 and March 22.

The superintendent race is officially nonpartisan but liberals have coalesced around Underly and conservatives back Kerr.

Underly's fund-raising totals were bolstered by $775,000 in contributions from the state Democratic Party in February and March. The party also made $142,827 in in-kind contributions, including mailing services, consulting and research.

The Learning Experience is offering support and helping curb the learning gap for an age group having difficulty during the pandemic.