Driver hits chunk of concrete on I-94, blows out tire

Driver hits chunk of concrete on I-94, blows out tire 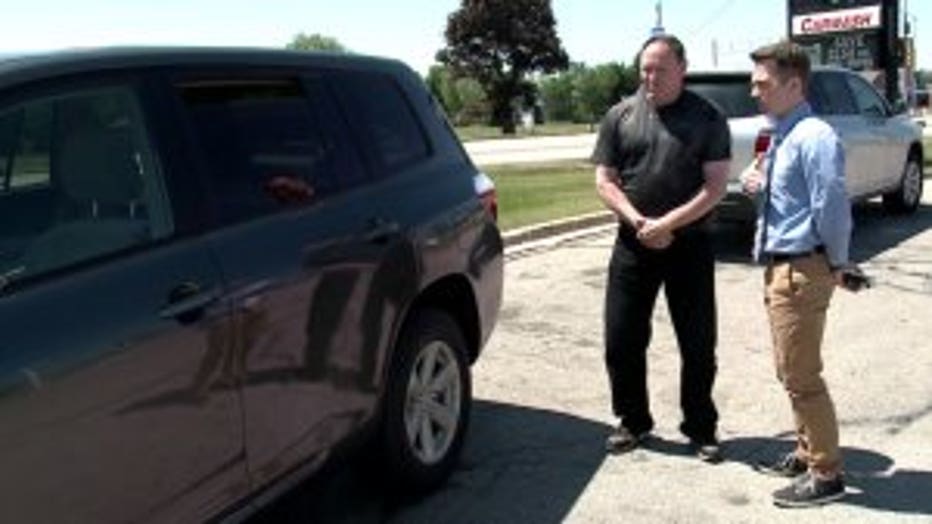 MILWAUKEE -- A rocky road proved costly for some drivers in Milwaukee County. On Friday, June 7, one driver told FOX6 News he was on I-94, on his way to Six Flags Great America, when his tire hit a softball-sized piece of concrete which shredded one of his tires. He was not alone. Other vehicles were also damaged on the same stretch.

Video of the incident was captured by Ken Kniech's personal dash camera.

"I've got it mounted just below -- just below my rear view mirror," Kniech said. 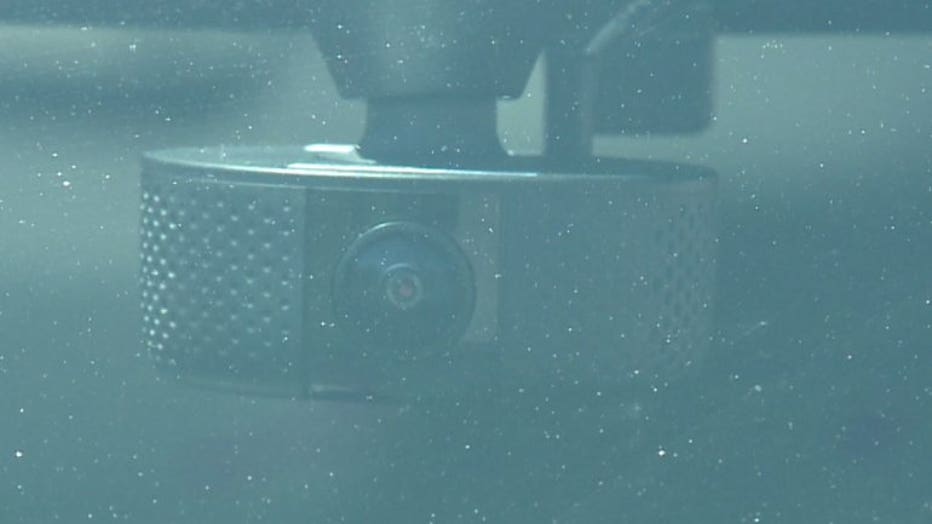 The camera showed the chunk of concrete in the road. Kniech said his front driver's side tire was torn in what he called an "unavoidable" accident. The left shoulder was narrowed because of construction. In the lane to his right, a semi was hugging too close to swerve. When Kniech pulled over, he had another shock. 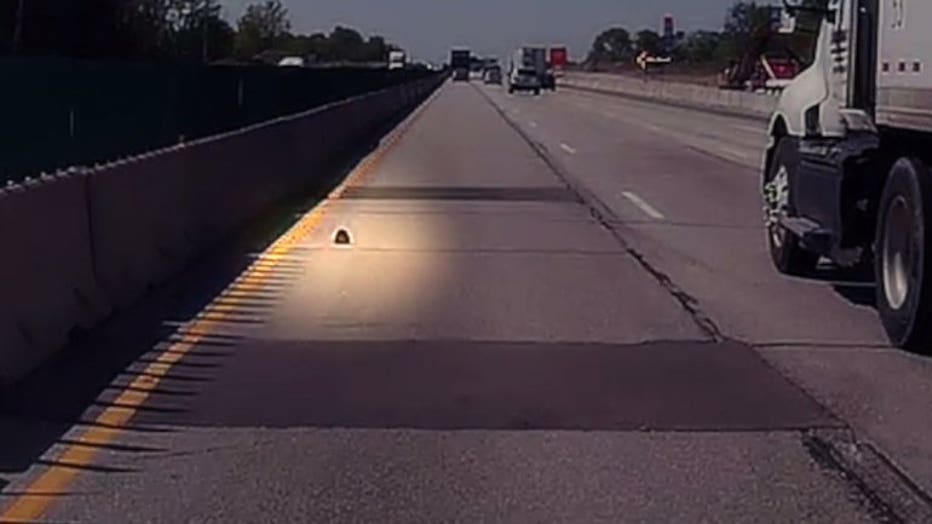 "I had been stopped for about a minute when another gentleman pulled up in front of me. He had both right tires on his car blown out," Kniech said. 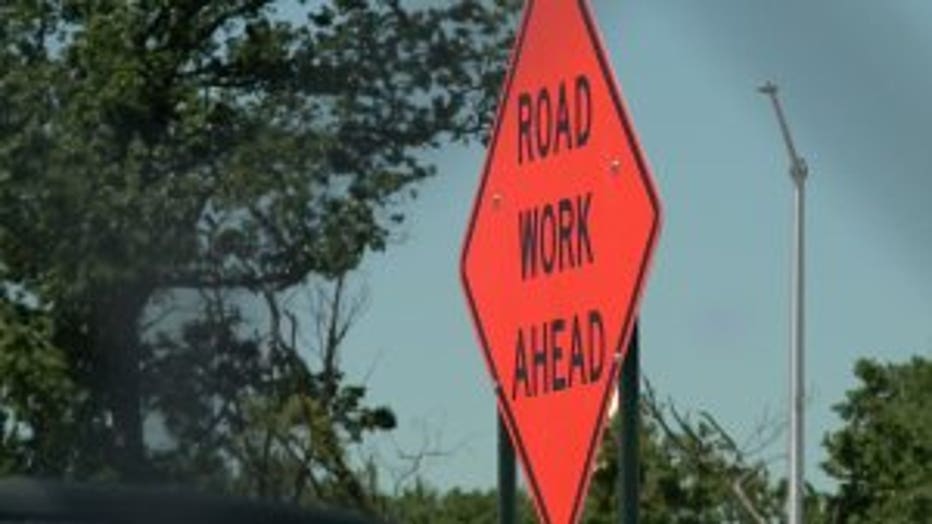 A moment later, a third driver approached. Milwaukee County sheriff's deputies said three cars were damaged -- with a total of four tires blown. When deputies went back to remove the eight-inch chunk from the road, it had already rolled out of traffic.

Kniech ended up having to replace all of his tires at a cost of $865. 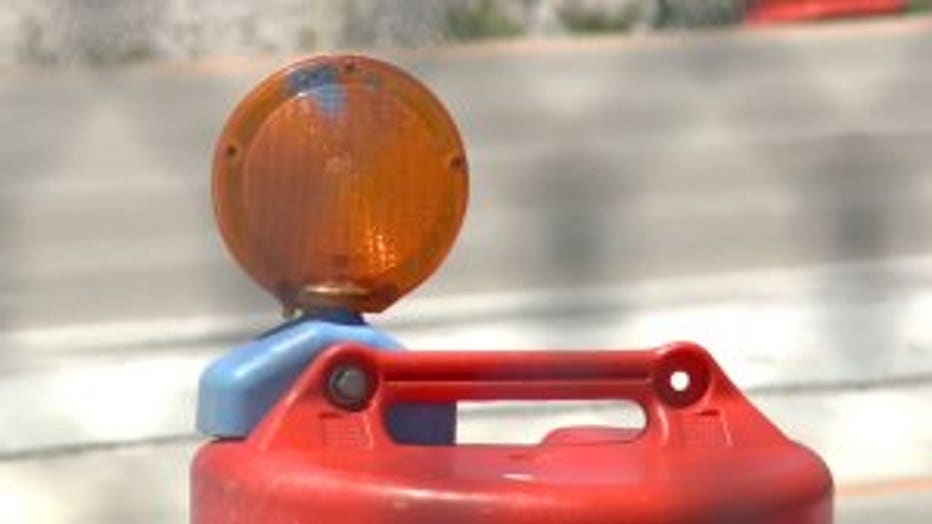 Kniech revved up his engines for a fight to get his money back.

Sheriff's deputies said there really isn't anything else they can do unless someone saw the concrete fall off of a truck -- indicating there is not anyone to charge here.

A spokesperson for the Wisconsin Department of Transportation said the impacted drivers should reach out to the contractor working in that area.