MILWAUKEE -- If you spend money on hotels, rental cars or restaurants in Milwaukee County, some of the tax money ends up supporting VISIT Milwaukee. 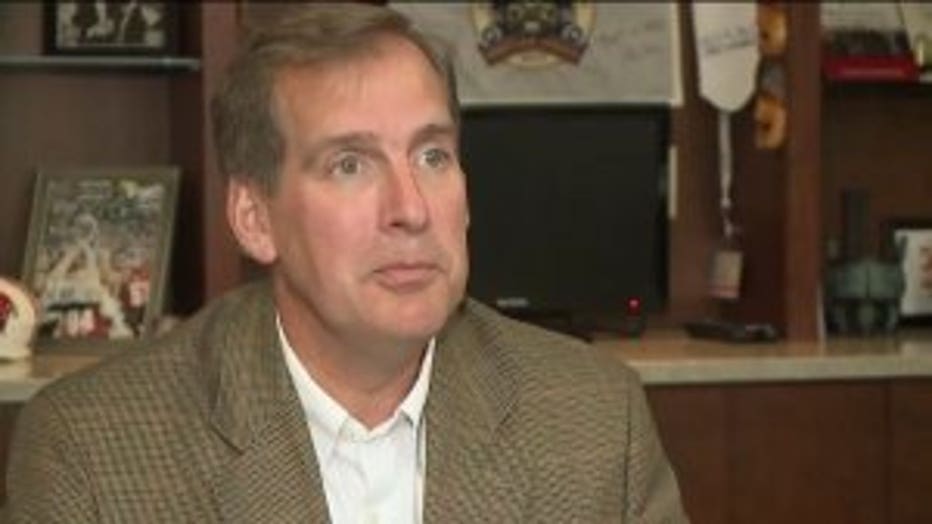 VISIT Milwaukee promotes Milwaukee to the world. The organization announced earlier this week that Steve Baas would be the future chairman of its board of directors; he's currently vice-chair and will take over in 2021.

Wednesday night, a debate centers on the future chairman of VISIT Milwaukee's past.

"This is unacceptable if this is going to be who is marketing our city," said Gary Witt, CEO of Pabst Theater Group. 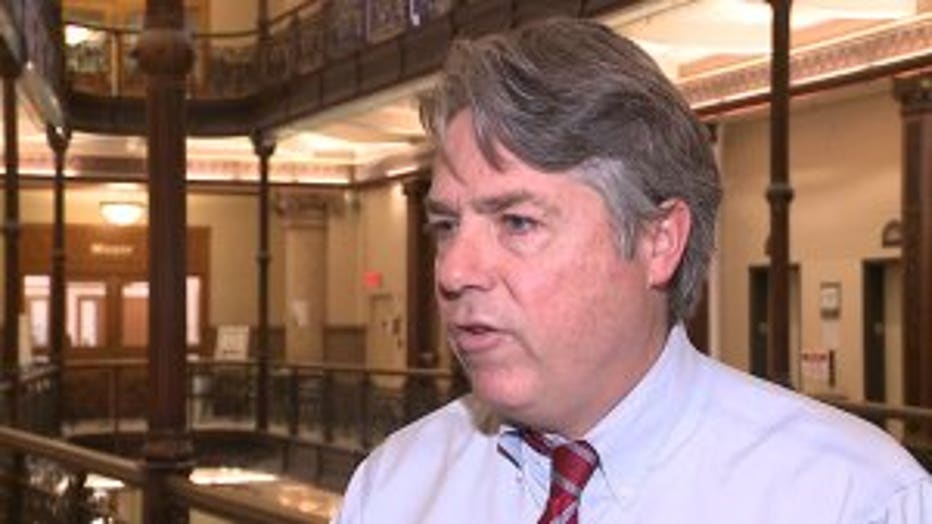 In the volunteer position, Baas will be tasked to "provide overall strategic direction to VISIT Milwaukee and advocate for its mission to the community." His day job is senior vice president at the Metropolitan Milwaukee Association of Commerce.

"He's not the right person to promote our city," Milwaukee Alderman Michael Murphy said of Baas.

Why not? Both Witt and Murphy point to Baas' past. In 2016, The Guardian published 1,500 pages of leaked documents put together by prosecutors. That report says that on April 6, 2011, Baas wrote in an e-mail:

"Do we need to start messaging 'widespread reports of election fraud' so we are positively set up for the recount regardless of the final number? I obviously think we should."

At the time, they were discussing the Wisconsin Supreme Court Race where the liberal challenger was ahead after the election. Later, the conservative David T. Prosser came out in front to reclaim his seat. 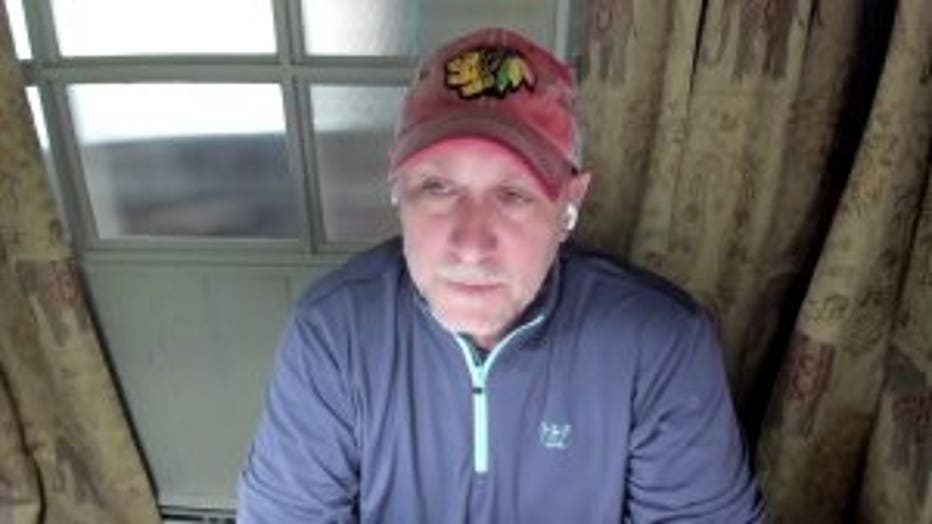 "We're at a moment in time of our lives where it's been proven that you simply can't look the other way," Witt said.

In particular, Murphy and Witt are upset that that charge of voter fraud led to Wisconsin's voter ID law which, they claim, hurt African-American turnout.

The MMAC says Baas it not available for interview. FOX6 News did not hear back from VISIT Milwaukee for comment.