MILWAUKEE -- For the second time this year, U.S. Sen. Ron Johnson of Wisconsin gave a last-minute endorsement of a key piece of Republican legislation, this time allowing the GOP's tax bill to squeak past a major hurdle by the slimmest of margins.

Johnson, who said as recently as Monday that he would not vote for the tax bill if it wasn't changed, said Tuesday, November 28th that he got a personal guarantee from President Donald Trump that Republicans would address his concerns. He cast the deciding vote in the Senate Budget committee, and the measure passed, 12-11. 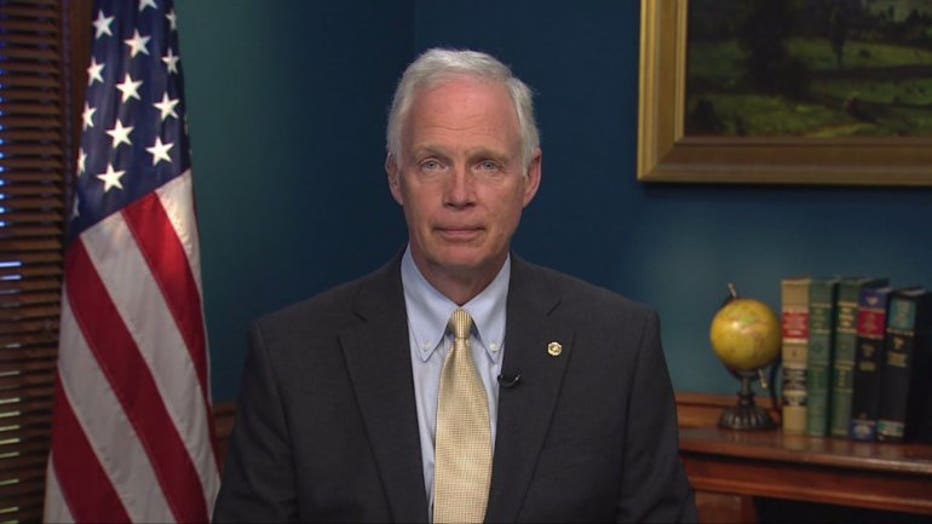 But Johnson did not commit to voting for the tax bill on the Senate floor, meaning its fate is far from guaranteed.

Johnson's issue is in how the bill provides better tax treatment to corporations than companies known as pass-throughs, including the Oshkosh manufacturer that Johnson had an ownership stake in as of 2016.

Johnson said corporations, who are taxed at 20 percent of income under the GOP bill, would pay an effective tax rate of 18.5 percent because they'd be allowed to deduct their state and local income taxes. Pass-through companies owned by individuals would pay 32 to 36 percent and would be barred from taking the deduction, Johnson said.

Johnson said the GOP should eliminate the tax break for everyone, boosting the effective corporate tax rate to 20 or 21 percent (it's at 35 percent currently). He said Republicans should use the savings to drop the tax rate on pass-through businesses to 25 percent. 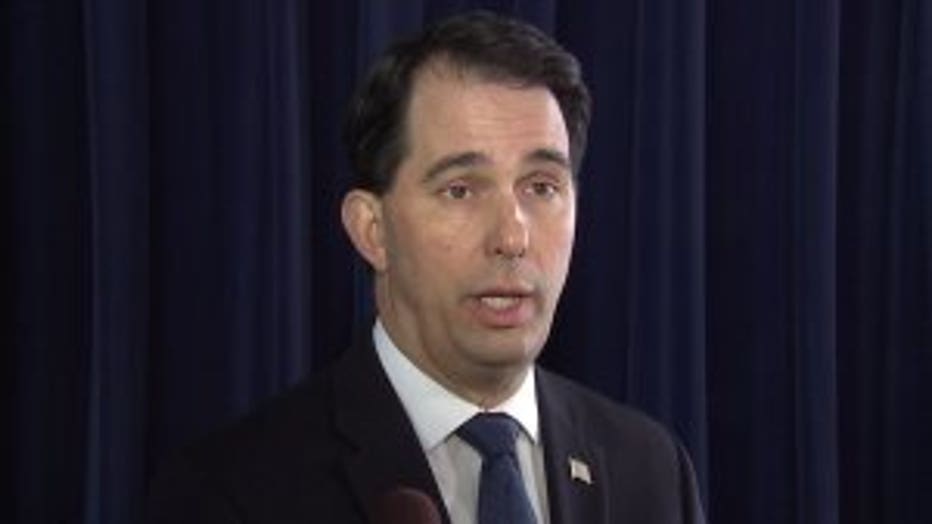 Gov. Scott Walker said he had talked with Johnson before Thanksgiving about the bill and told Johnson that Congress must pass a bill that cuts taxes. But Walker also called Johnson's concerns "legitimate."

"I hope that they'll make the change to address the concern that Ron has raised and fix that before it makes its way through the full Senate," Walker told reporters Tuesday during a stop in downtown Milwaukee.

The bill passed the Senate committee on a party-line vote. No Democrats voted for the House version this month, either.

U.S. Rep. Gwen Moore, D-Milwaukee, referred to the plan as a "dagger" because it could trigger mandatory cuts to social service programs, including Medicare. She also warned that both the House and Senate bills would lead to a tax increase for some. 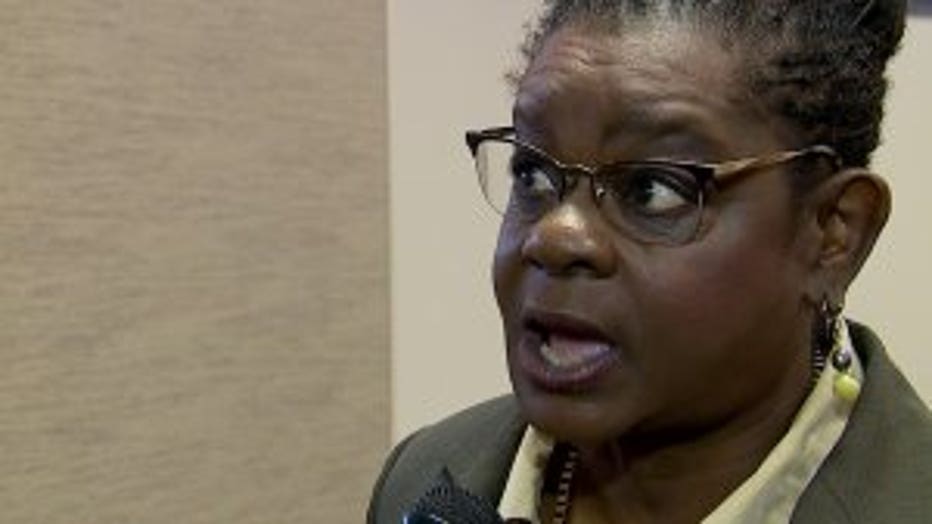 Johnson also voiced concerns about the health care effort before voting for a version of the bill.