SHEBOYGAN FALLS (WITI) -- U.S. Marshals say one of Chicago's Most Wanted was arrested on Monday, October 6th in Sheboygan Falls. 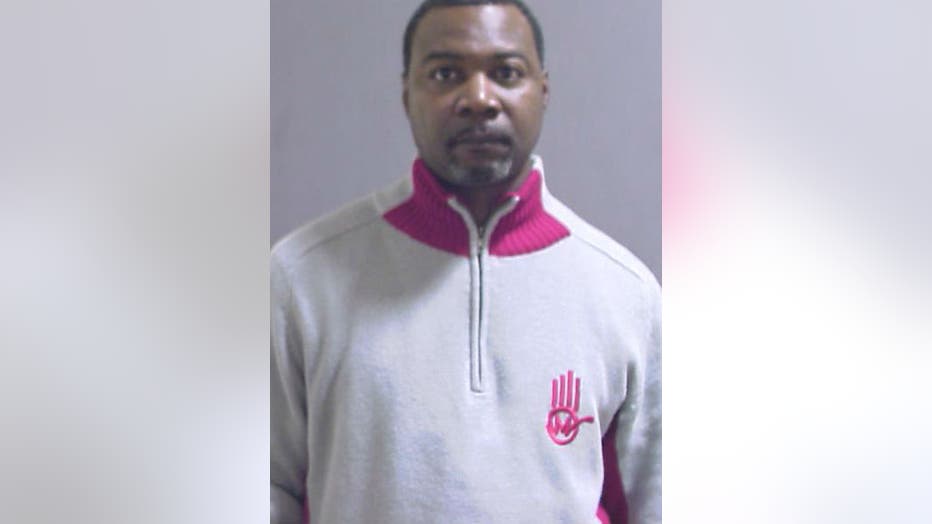 Keith Martin was charged in Chicago with homicide and aggravated battery with a deadly weapon.

U.S. Marshals say on July 12th, Martin allegedly shot and killed a 27-year-old man after he was involved in an argument with the victim's mother. It is alleged that Martin shot the victim's mother in the chest -- but she survived the attack.

Members of the U.S. Marshals Great Lakes Regional Fugitive Task Force were able to identify a residence in Sheboygan Falls where Martin was hiding out.

Martin is awaiting extradition to Chicago.