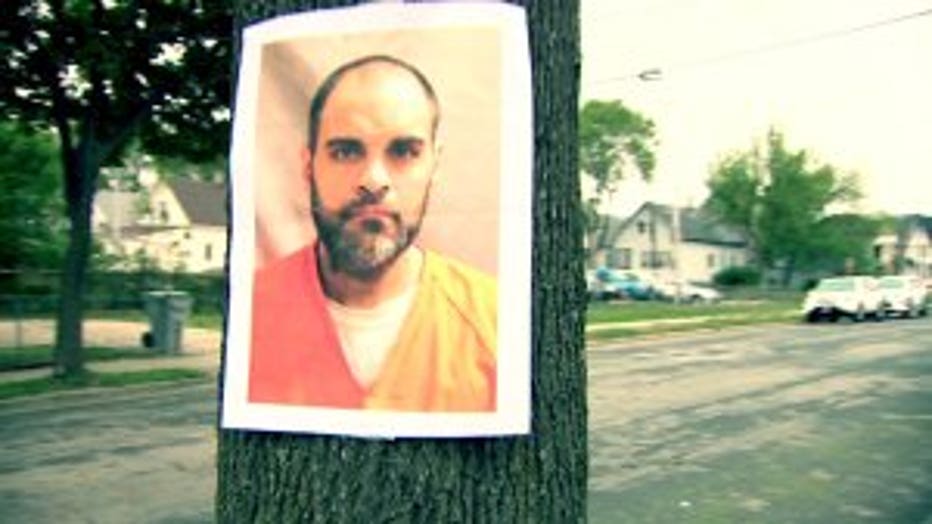 Carmona is a lifelong resident of Milwaukee's south side and has been in and out of custody since he was a juvenile. The convicted felon has been arrested for crimes including assault and illegally possessing a firearm. U.S. Marshals say he has also has a history of abusing the mother of his children.

Carmona was picked up by authorities weeks after he was profiled on Wisconsin’s Most Wanted. He was brought into custody and then released again to a drug treatment facility. But on April 14th, his supervisor was made aware he left the facility without staff approval.

Officials have released a newer photo of Carmona who goes by the nickname “Wolfy." He has lost a significant amount of weight in recent months. Carmona is a known member of the Latin Kings gang.

Carmona is 5'11" and now weighs 165 pounds (previously 200 pounds). Police records describe Carmona as having many tattoos across his body, arms and hands. "Valor" and "Alba" are reportedly tattooed on his neck. He also has an Aztec calendar face tattooed on his left hand. 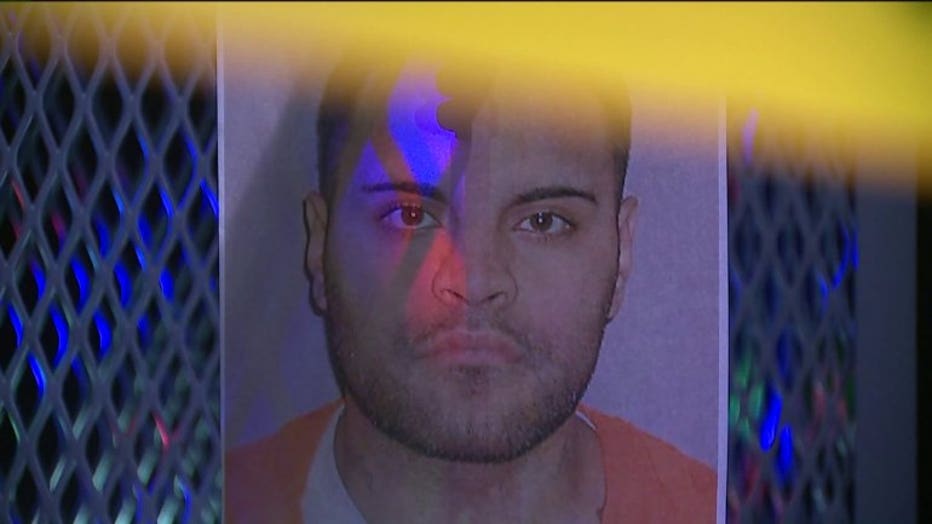 Agents are warning the general public to keep their distance from Carmona.

Carmona is likely laying low near, but staying close to relatives living near Lincoln Ave and South 14th in Milwaukee. If you have any information you're urged to call Marshals at 414-297-3707.