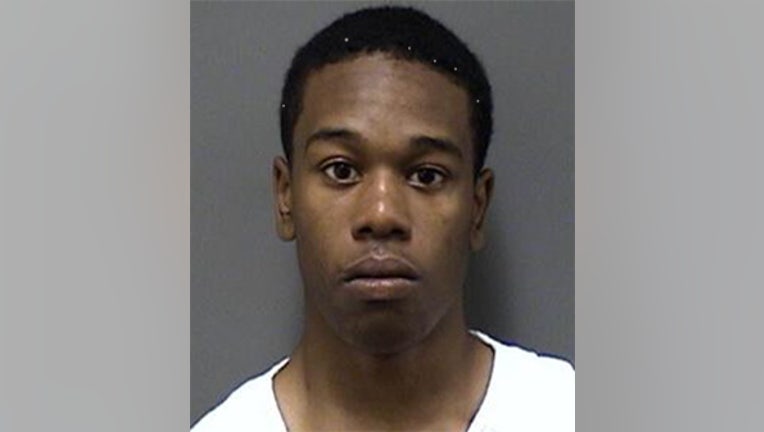 MILWAUKEE (WITI) -- U.S. Marshals announced on Monday, December 1st the arrest of 20-year-old Jarvis Starks. He was wanted along with Lawrence Tate in connection with the shooting death of Omar Largo in San Diego, California on November 8th.

Officials say  Starks and Tate allegedly entered the backyard of a residence where a small family gathering was occurring and opened fire with a pistol, killing Largo.  Starks and Tate then fled California and were believed to have headed to the Midwest.

On Monday, members of the U.S. Marshals Fugitive Task Force learned Starks was hiding out near the University of Wisconsin-Parkside campus. Task Force personnel, with assistance from the Kenosha Police Department and UW-Parkside campus police, took Starks into custody without incident. Starks is awaiting extradition to California. 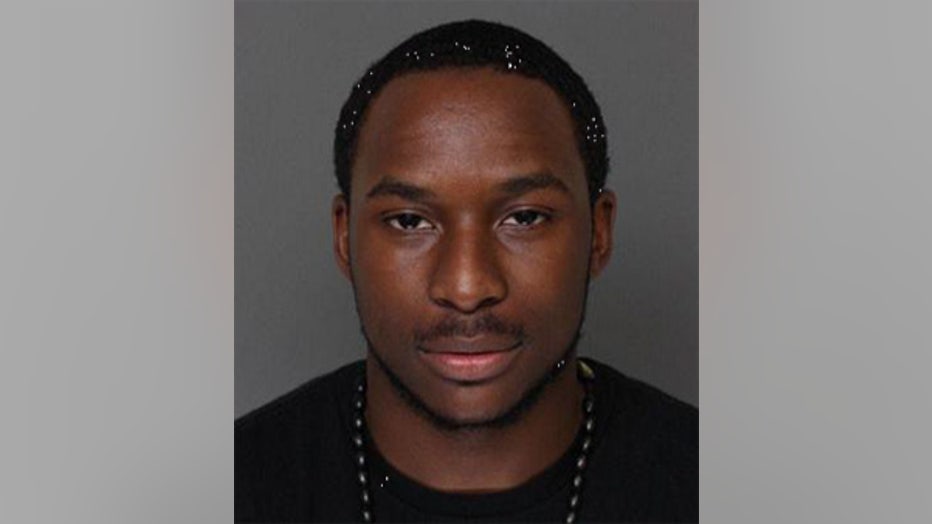 Starks is originally from the Racine area and was also wanted by the Wisconsin Department of Corrections after absconding from supervision.

Lawrence Tate remains at large and should be considered armed and dangerous.