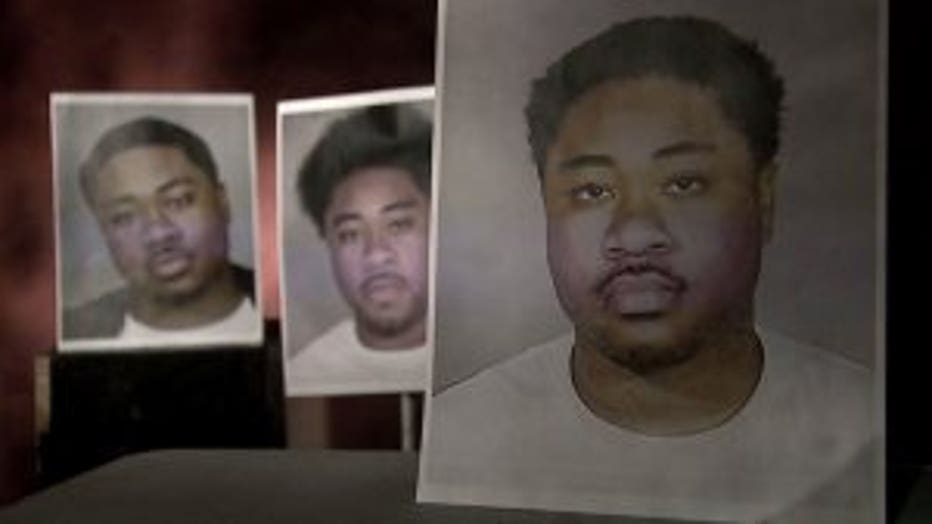 MILWAUKEE -- A man who has been profiled twice on FOX6 News as one of Wisconsin's Most Wanted was arrested in the neighborhood near 6th and Vienna in Milwaukee on Thursday, May 25th.

U.S. Marshals arrested Dwayne Chaney with assistance from the Milwaukee Police Department and the Milwaukee County Sheriff's Office. He had been on the run for the past two years. 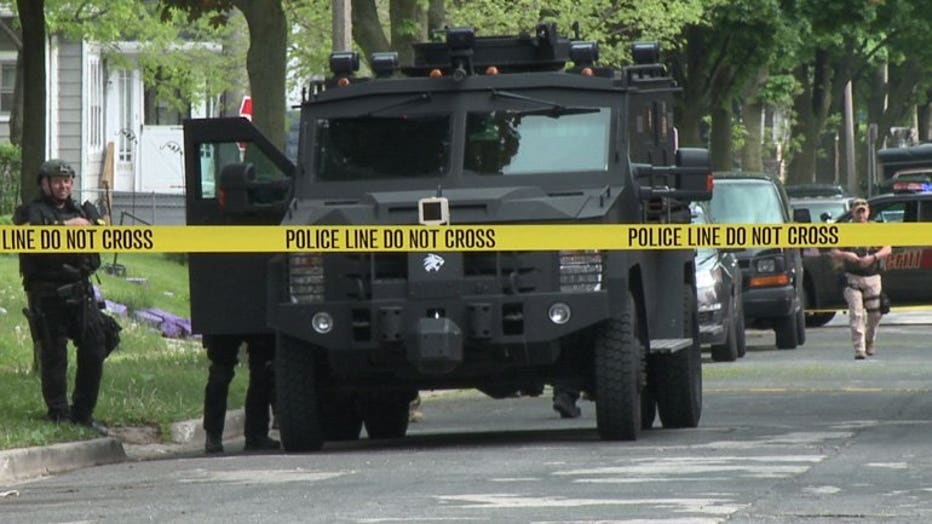 Chaney was wanted by police detectives for the shooting death of Milwaukee resident Michael Prescott in November 2015. Prescott was shot and killed while outside a friend’s home near 12th and Reservoir.

The victim's family has been grieving since. 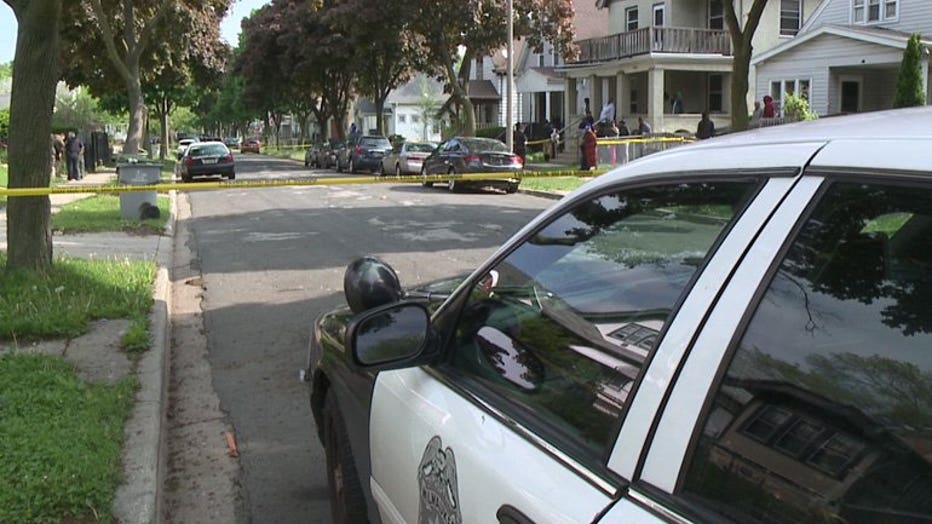 Sources say agents made contact with the suspect's family inside the home near 6th and Vienna. As members came out, they confirmed the suspect was hiding in the basement.

Once the house was cleared, law enforcement started a tactical situation with help from Milwaukee County SWAT and Milwaukee police. Authorities only needed to call the suspect once for him to surrender -- bringing some closure. 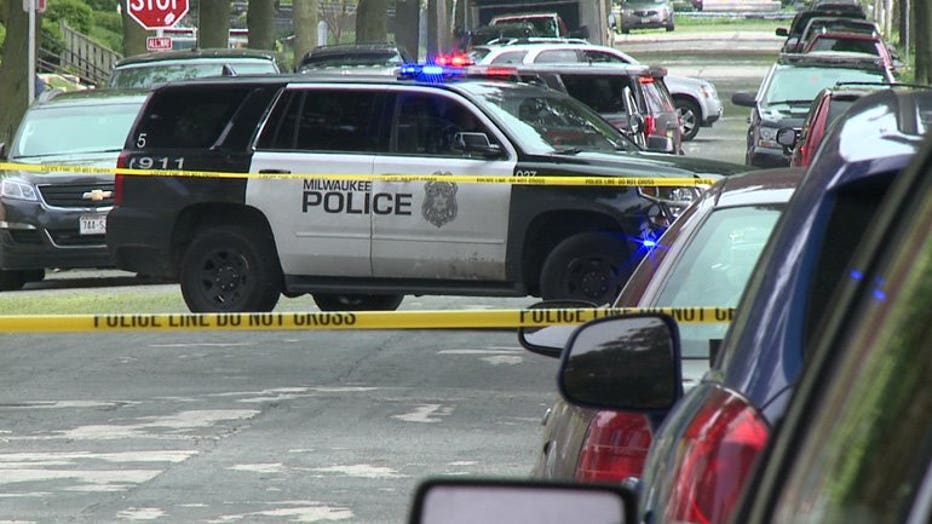 "He meant the world to me. He was the son that was closest to me," Prescott-McLinton said. "We gotta stop the violence. We got to love again."

Chaney is charged with first degree intentional homicide. He is expected to make his initial appearance in court in the coming days.