MINNESOTA -- The Minnesota Vikings new stadium now has a name.

When it opens next summer, it will be called the U.S. Bank Stadium.

U.S. Bank is paying $220 million over 25 years for naming rights to the new stadium.

The deal is to be officially announced next week.

The Vikings will again play at TCF Bank Stadium this year as the new stadium is still being built. 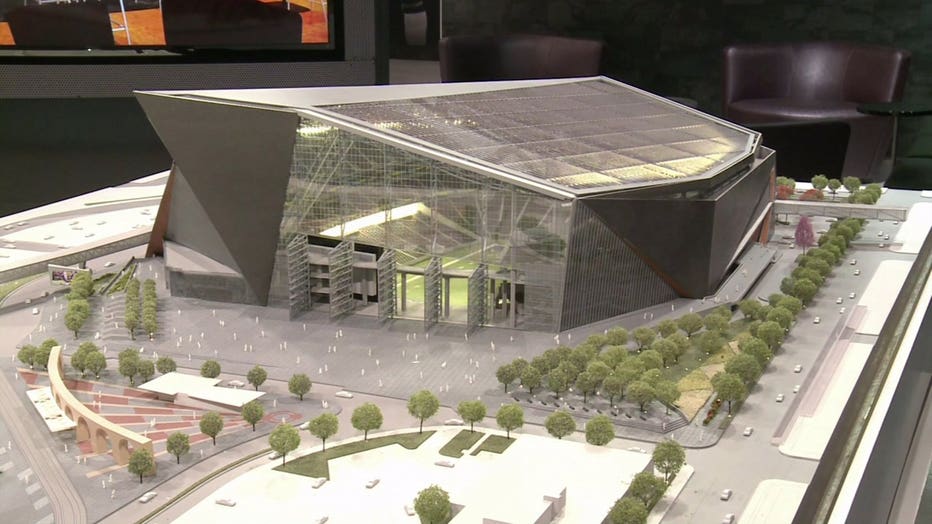