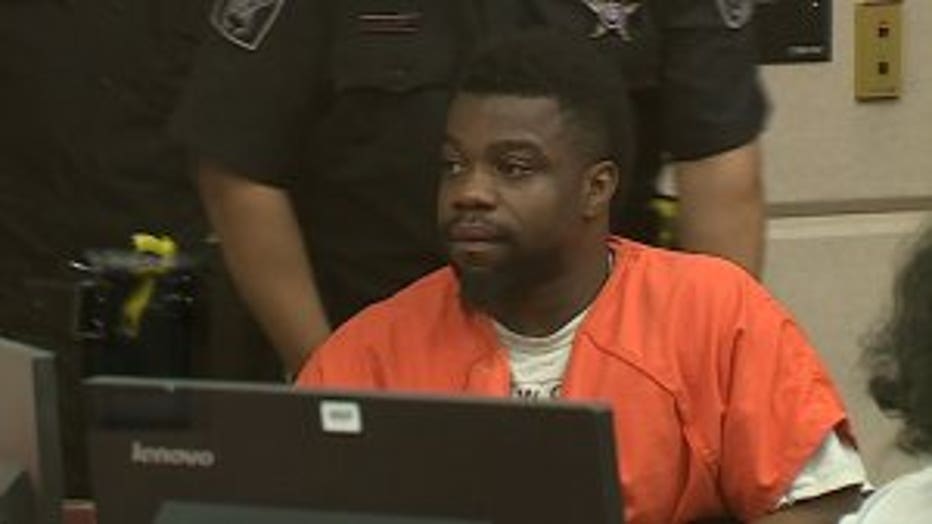 MILWAUKEE -- Tyreese Hines entered not guilty pleas on Wednesday, Aug. 14 to multiple charges associated with a crash that left two children and a police officer injured on July 30. 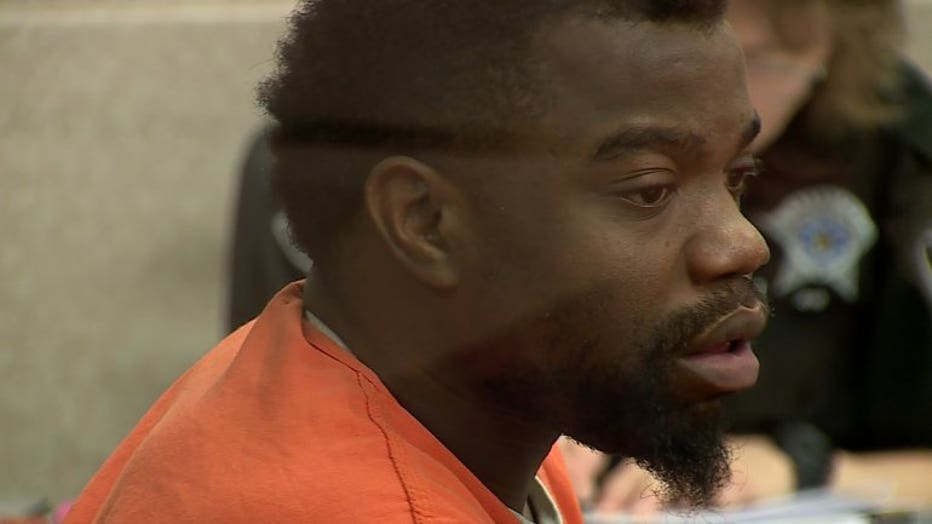 According to a criminal complaint, on July 30, officers on patrol in a marked squad spotted a dark Nissan Sentra stopped in the middle of the roadway next to a white sedan near 15th and Capitol Drive. The officers were aware that a Nissan Sentra was involved in an armed robbery about an hour prior. The officers tried to pull behind the two stopped vehicles to determine whether the Sentra was involved in the armed robbery, when the Sentra fled northbound on N. 15th Street at a high rate of speed. At Olive Street, the driver of the Sentra disregarded a stop sign, and then a red light at Teutonia Avenue and Roosevelt Drive. The officer activated the squad’s lights and sirens to attempt a traffic stop, and the Sentra’s driver increased the speed and did not pull over. 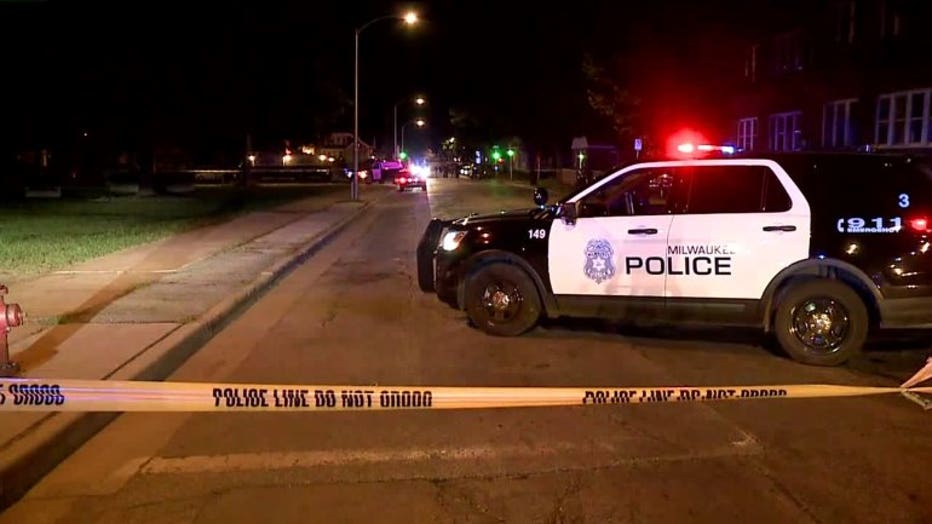 Police pursuit ends in crash near 16th and Keefe 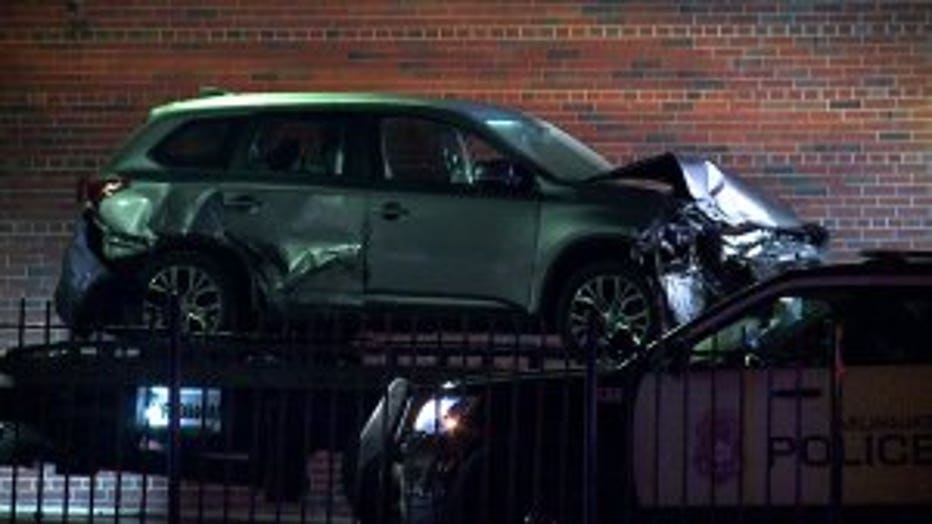 During the subsequent 6.5-mile pursuit, the complaint said the driver of the Sentra ran multiple red lights and stop signs. Officers estimated the speed in excess of 80 miles per hour. The complaint said there were multiple drivers that had to slow down or stop to avoid striking the Nissan, and the pursuit occurred in residential areas, where the speed limit was 25 miles per hour.

At 16th and Keefe, the driver of the Sentra lost control and struck another vehicle that was pulling over to the side of the road. That vehicle then struck a parked vehicle, which was pushed up and over the curb onto the grassy embankment — striking two children who were playing on the sidewalk. One suffered a fractured femur and tibia. The other didn’t suffer serious injuries, but was taken to the hospital for treatment. 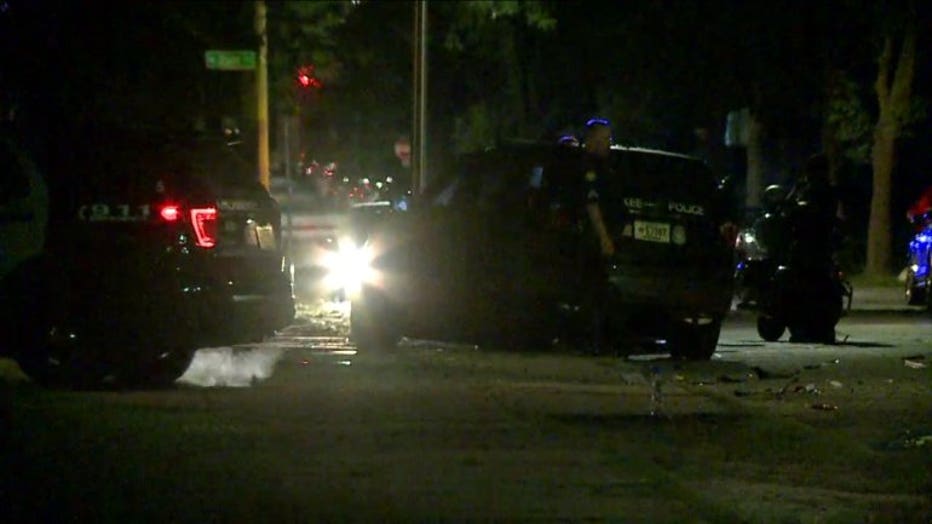 Police pursuit ends in crash near 16th and Keefe

The driver of the vehicle that was struck was taken to the hospital, but did not suffer serious injuries. He estimated the speed of the Nissan to be approximately 90 miles per hour. He said he thought the driver “was trying to lose the cops.” He said he pulled over as much as he could so the vehicles could move around him, but he was hit. 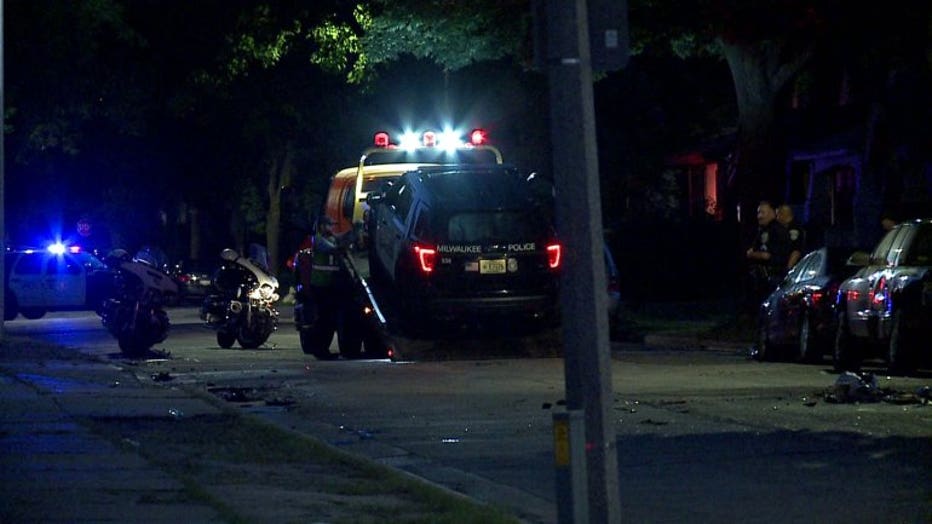 The Sentra came to rest in a school parking lot. Surveillance video showed the driver crawling from the driver’s seat into the rear passenger seat. The complaint said a female passenger was taken to the hospital for treatment of spine fractures. According to the complaint, she initially gave officers a fake name when identifying the driver, but eventually identified him as Hines. 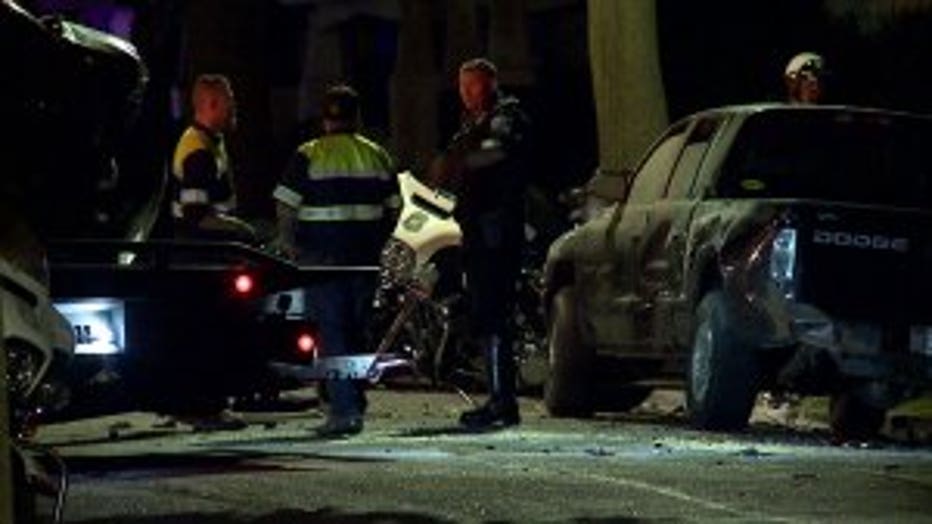