TOWNSHIP OF TRENTON -- Dodge County Sheriff's officials are investigating a crash in which two men were seriously injured.

Sheriff's officials say a preliminary investigation indicates a 22-year-old Fond du Lac man was headed west on County Highway F, with a 17-year-old male passenger. The vehicle went into a counter-clockwise spin, and then went into a ditch -- rolling several times. 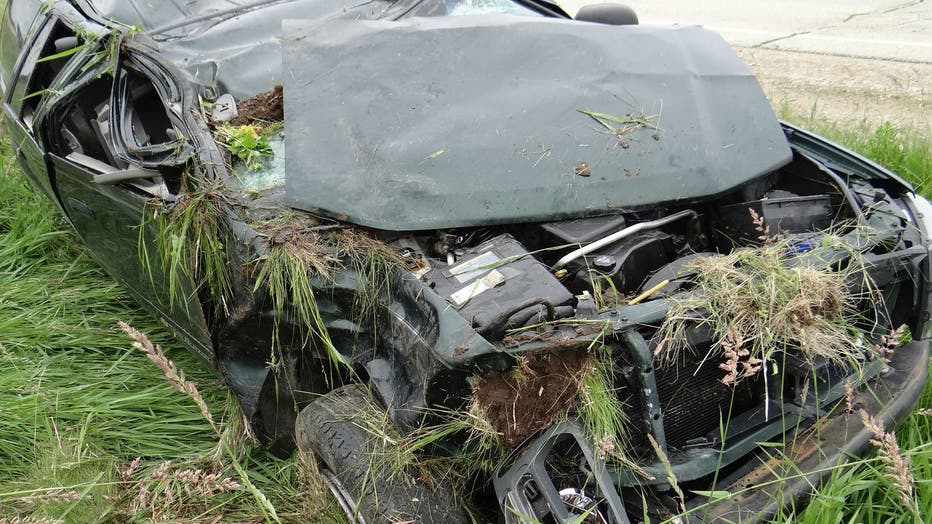 Both the driver and passenger sustained severe injuries. They were initially taken to Waupun Hospital, but they were transferred to UW Hospital in Madison.

Investigators say speed, alcohol and failure to use seat belts appear to be factors in this crash.