MILWAUKEE -- Milwaukee police say two men were killed in separate incidents on Sunday night, April 17th. Since Saturday, there were a total of six shootings and a stabbing in Milwaukee.

The first fatal shooting happened around 9:15 p.m. Sunday near 36th and Stark.

Police say a 46-year-old Milwaukee man, identified as Terry Giesler, was shot at that location and died at the scene despite the life-saving efforts of first responders.

A 45-year-old woman from Milwaukee suffered a non-life threatening injury in this double shooting. She was taken to the hospital for treatment.

The investigation into this double shooting is ongoing. 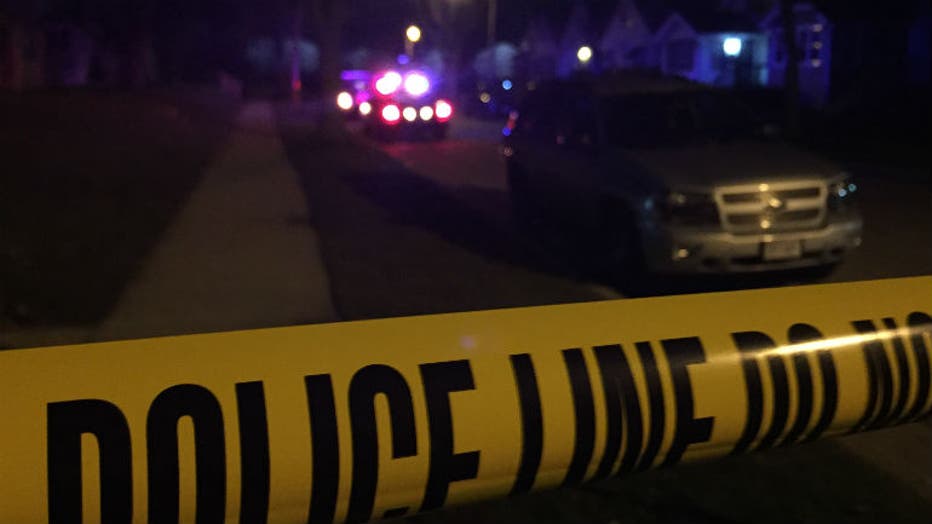 One person killed in double shooting at 36th and Stark 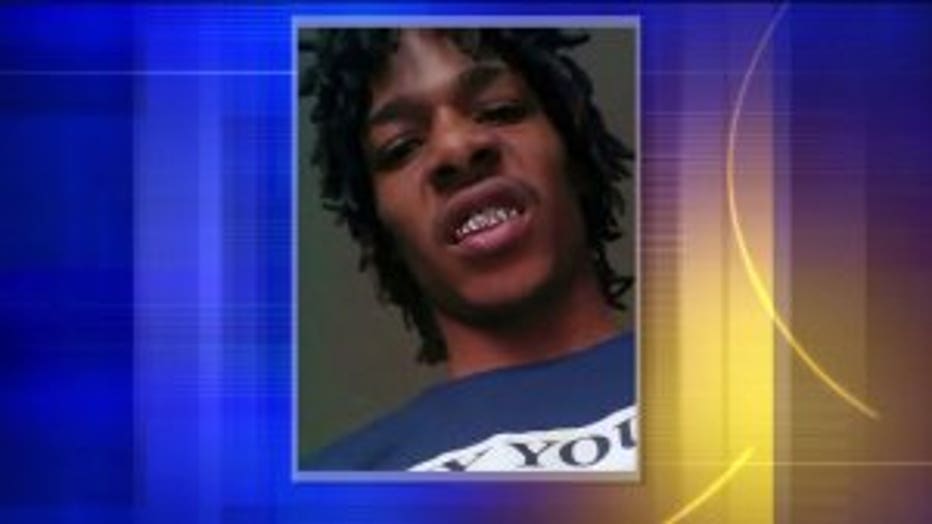 The second homicide happened around 10:20 p.m. Sunday near 29th and Mount Vernon. Police say a 23-year-old Milwaukee man, identified as Lavenski  Dennis, was killed at that location.

Police said it was believed the homicide stemmed from an altercation between the victim and a known suspect. 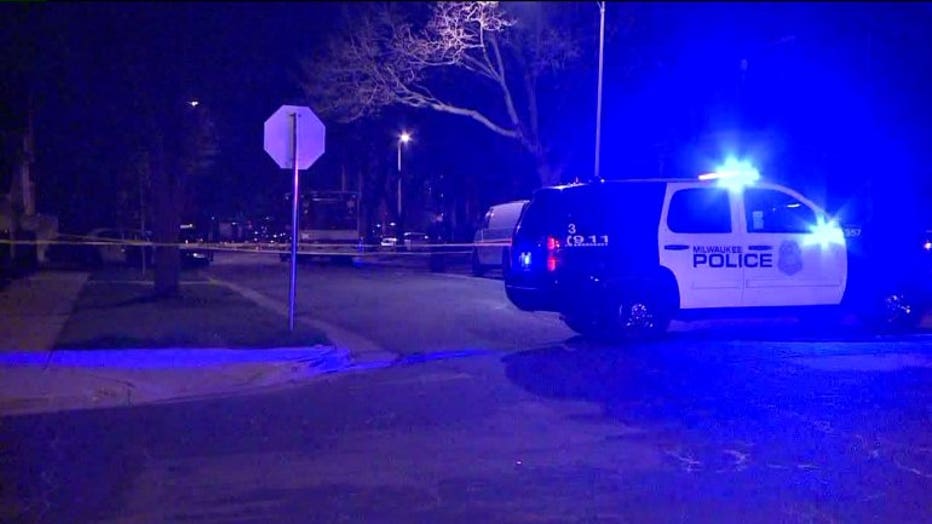 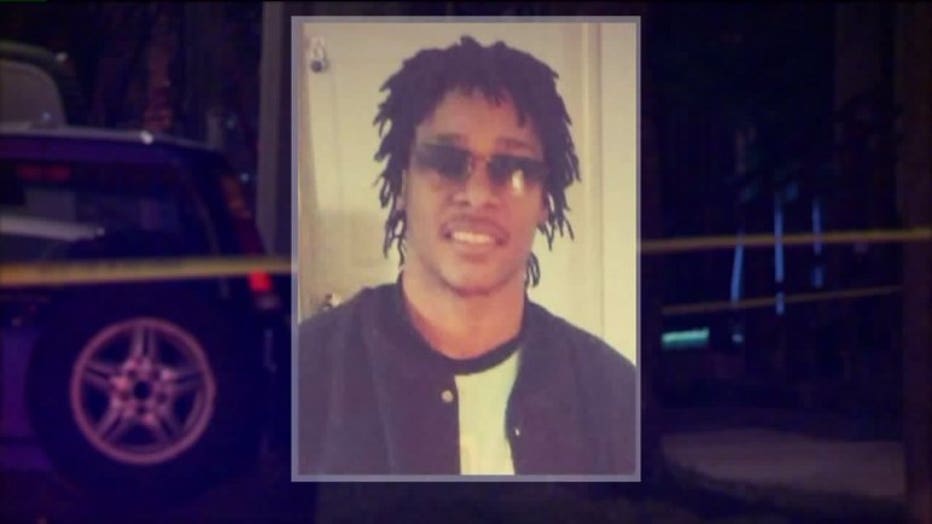 "Jayquon, that's his only son. He was his best friend. He did everything to care for his baby," Carolyn Dennis, Lavenski Dennis' mother said.

The initial report from police indicated a shooting happened around 10:20 p.m. -- but Lavenski Dennis' mother told FOX6 News something else happened. 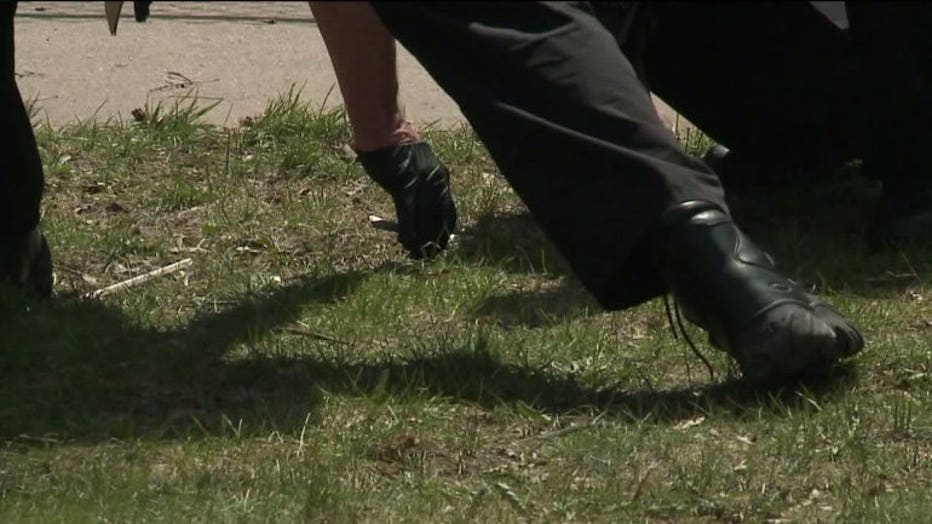 FOX6 News was at the scene when police were called back out on Monday afternoon, after a weapon was found. Around 1:00 p.m., a homicide detective returned to the home and placed a single evidence marker, and picked up what appeared to be a knife. 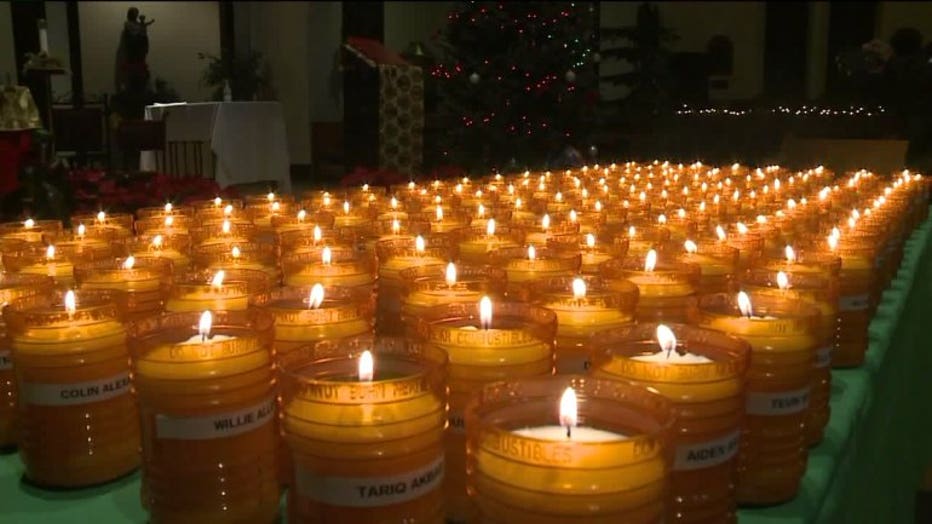 The two latest non-fatal shootings to occur in Milwaukee happened on Monday morning.

Police say a 43-year-old Milwaukee man suffered a non-life threatening injury during a drive-by shooting that happened near 42nd and Garfield on Monday morning.

A 24-year-old man was hurt in a separate incident, after he was shot near 12th and Concordia as he stood on a friend's porch. He was transported to the hospital for treatment of a non-life threatening injury.

A triple shooting happened near 23rd and Melvina on Sunday afternoon. Police say three people were shot by at least two suspects from across the street around 2:15 p.m. 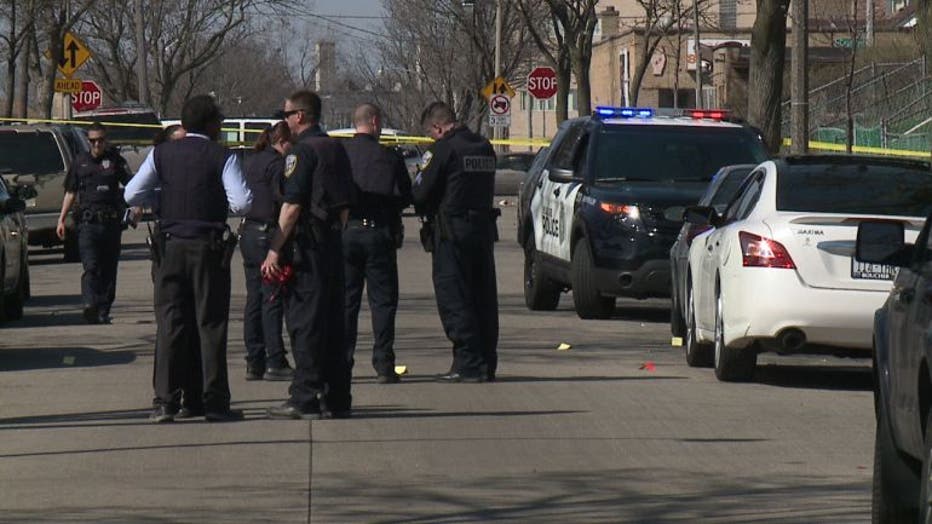 Shooting at 23rd and Melvina

All three victims were taken to the hospital.

On Saturday night, police were on the scene of separate non-fatal shootings.

The first happened near 83rd and Melvina around 7:45 p.m. The 25-year-old male victim drove himself to a hospital. Police say the man was vague and ambiguous about the circumstances of how he was shot.

Shortly before midnight, police were dispatched to the neighborhood near 38th and Center to investigate a double shooting. Two men were together when a suspect fired several gunshots at the victims. A 25-year-old man and 24-year-old man each received injuries that are believed to be non-life threatening.

No one is in custody for any of these shootings.