The plane was approximately 20 hours overdue -- last known to be en route to EAA in Oshkosh. 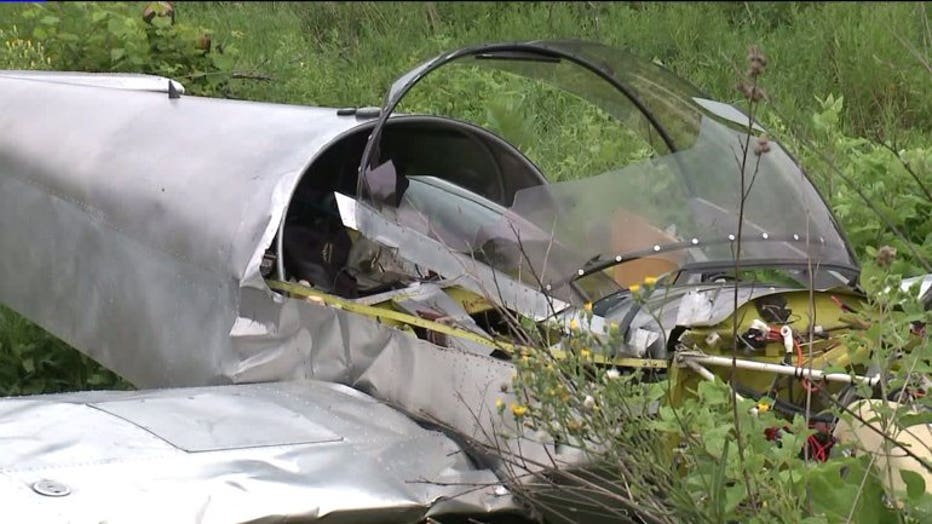 Kenosha County Sheriff's deputies immediately began a search for the missing plane -- along with the Wisconsin Civil Air Patrol.

A crash site was located just after 12:30 p.m. in a grassy field -- several hundred yards south of a home on 60th Street in Kenosha County. 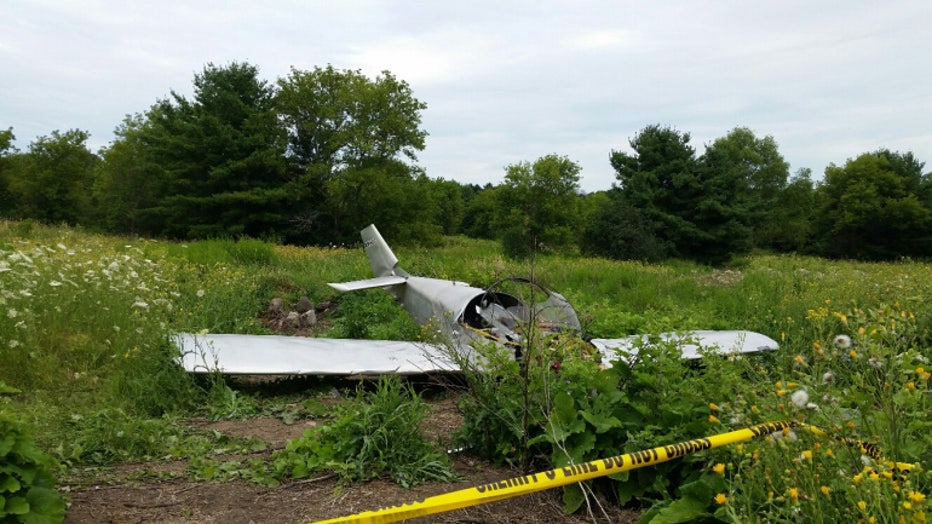 Two men were found dead inside the plane. We're told the men were from the Indiana/Kentucky area.

“It looks like an interesting plane to fly in, but unfortunately this one didn’t turn out to be very safe for these two people," Kenosha County Sheriff David Beth said.

It is unclear at this point when, exactly, the plane crashed. However, officials say it appears to have occurred sometime during the past 24 hours.

We're told the home-built, single-engine aircraft is registered to an owner in Kentucky.

There were no injuries to anyone on the ground and no buildings or property was damaged.

“It was a pretty vertical descent and none of the trees are damaged here. There’s no area where it looks like the landing gear or the plane went through the brush. It appears the plane came pretty much down and landed and stopped right in the location it was," Sheriff Beth said.

The Kenosha County Sheriff’s Department is currently assisting the Civil Air Patrol, the FAA (Federal Aviation Administration) along with the NTSB (National Transportation Safety Board) in securing the scene.

The FAA and NTSB will be conducting a full investigation into this crash. 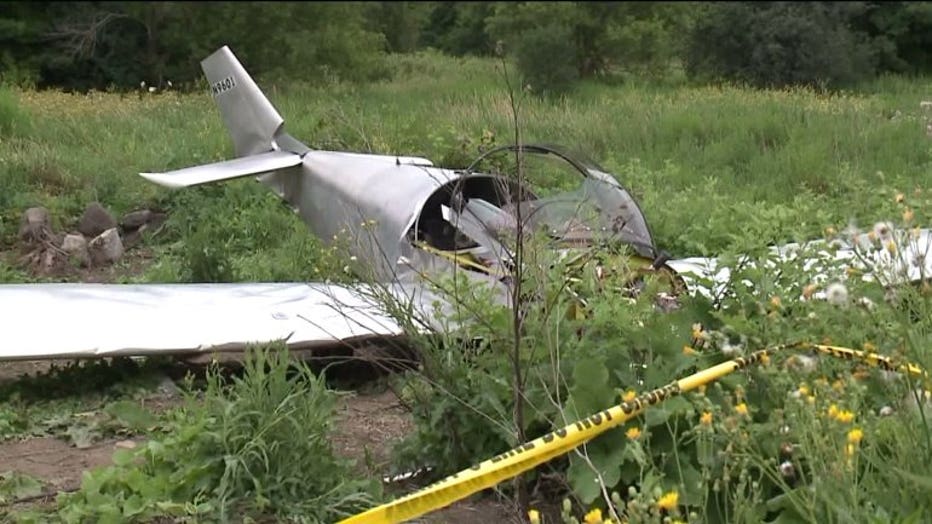 Details on the plane's departure and ultimate destination have not been determined.

The identities of the two victims have not been determined.