WEST ALLIS -- Two men have been charged in connection with a string of tavern robberies that have occurred since March 8th.

23-year-old Tyler Tiedke and 24-year-old Kenneth Kowis have each been charged with armed robbery (threat of force) - party to a crime. 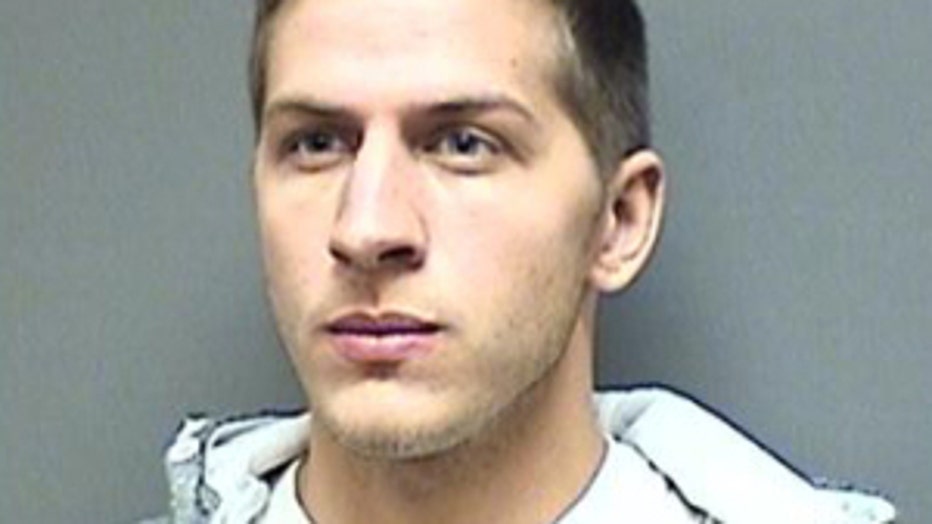 West Allis police arrested the men after robberies at Lynch's Tavern and Sir Gregory's Pub. Officials say the robberies normally took place as the bar was opening, or just preparing to open.

The robbers entered the bar armed with weapons, and demanded money from the bartenders and customers.