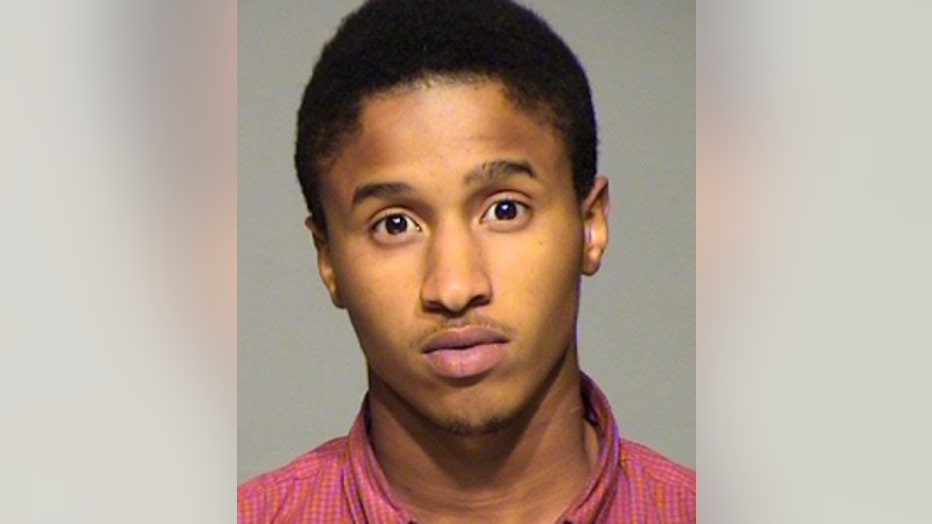 Police say 20-year-old Johnny Hunley of Milwaukee and a 16-year-old male from Milwaukee were arrested, and charges of armed robbery have been referred to the Milwaukee County District Attorney's Office.

Police say a 20-year-old male from Milwaukee was the victim of an armed robbery. Police say the suspects were armed with a gun, which they used to strike the victim on the head.

Police say the suspects took a cigar and a tool from the victim.

The victim was treated for minor injuries at the hospital and released.