GLENDALE -- FOX6 News on Sunday, Nov. 24 spoke with Lula Griffin as she pleaded with the person who hit her daughter as she crossed the street in Glendale on Friday, Nov. 22 to turn themselves in.

Griffin said her daughter was crossing at Silver Spring Drive and Port Washington Avenue on Friday evening -- trying to catch the bus home. Instead, the 20-year-old took an ambulance to the hospital.

"A lady did yield," said Griffin. 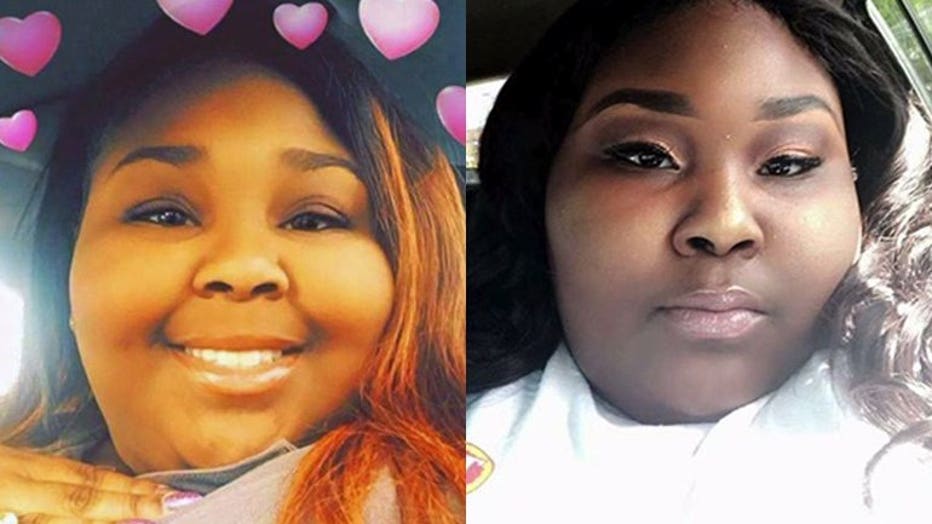 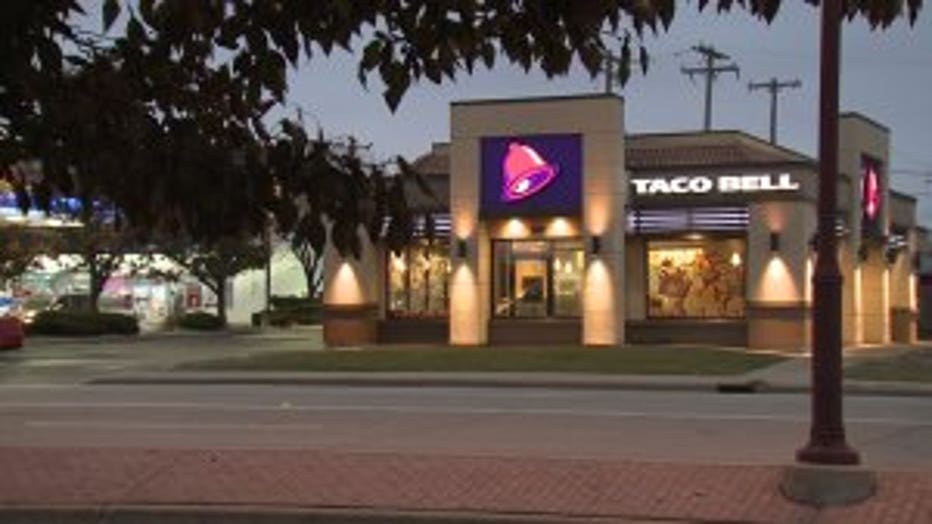 Armani began to cross to catch the bus home but was hit by another vehicle, and the driver took off -- leaving the woman with a broken tibia and fibula. Griffin said the woman who yielded helped block traffic after the crash. 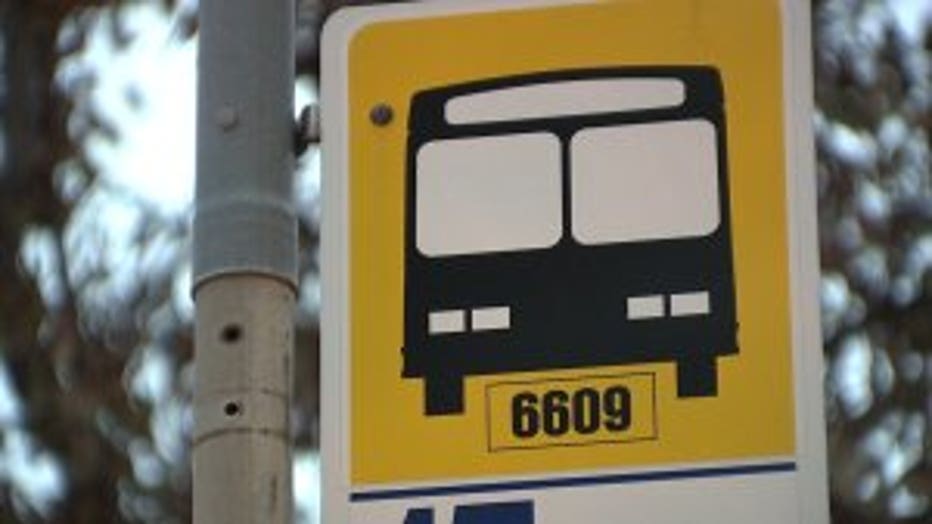 She also offered thanks to the police, firefighters, and paramedics who tended to her daughter, who needed surgery on Saturday and would remain in the hospital until she gained enough strength to be released.

"We're praying she's going to have a speedy recovery so she can get back on her feet because she works to take care of herself," said Griffin.

While Griffin and her family were counting their blessings, knowing this could have been worse, she lamented the epidemic of people being hit by vehicles in Milwaukee and surrounding suburbs.

"This hit and run thing, it has to stop," said Griffin. "All of these inconsiderate drivers, if you can't follow the laws of the road, slow down and pay attention, then maybe you should get on the bus, or you should walk." 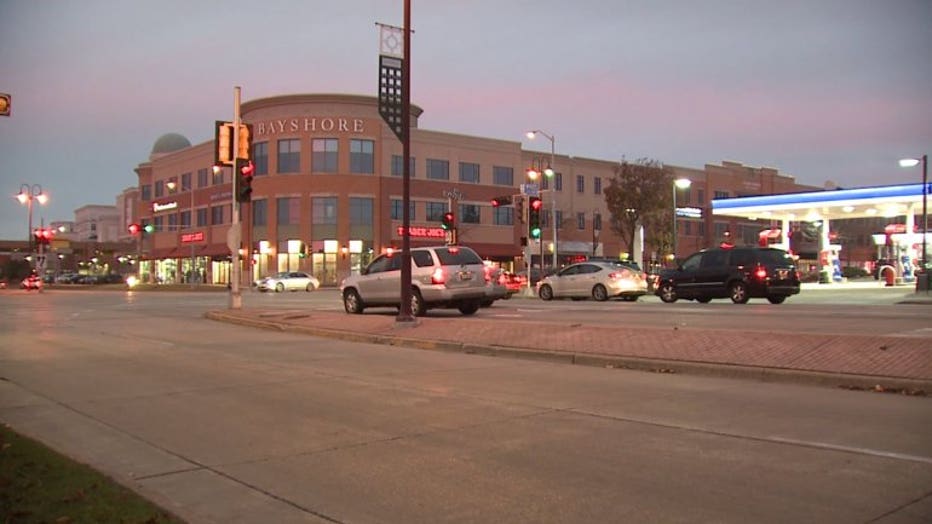 She also had a message for the person who hit her daughter and left the scene.

Glendale police on Monday, Nov. 25 released a description of the striking vehicle -- a dark, possibly blue, SUV or crossover vehicle with Wisconsin license plate number starting with AED or something similar. The vehicle sustained damage to the front passenger side headlamp, which was still operable, but hanging down after the crash.

Anyone with information was asked to contact Glendale police at 414-228-1753.