MILWAUKEE -- How did it get so late, so soon?

On Dr. Seuss's birthday, the author's line sums up the feelings of Republican officials who are opposed to Donald Trump winning the GOP presidential nomination. Trump on Super Tuesday widened his lead in the delegate count by winning seven states, leaving Trump's opponents conflicted about how to defeat him with the clock running out. 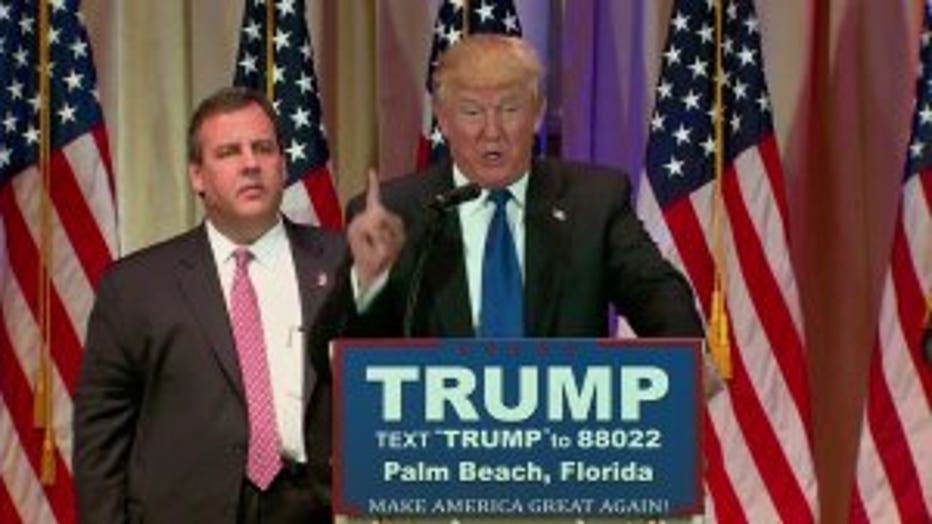 Gov. Scott Walker read a Seuss book to schoolchildren in Milwaukee on Wednesday, March 2, for "Read Across America Day." Afterward, he told reporters that he wasn't planning to denounce Trump as some other Republicans have.

"Whether I support (Trump) or not, it`s ultimately up to the voters. Unlike the Democrats, we don`t have superdelegates. We actually let voters decide the elections," Walker said.

Wednesday, the five-man Republican field narrowed -- but not as much as some candidates wanted. Retired neurosurgeon Ben Carson signaled that he was quitting the race by saying he didn't see "a political path forward" for him to win the nomination.

Yet Ohio Gov. John Kasich vowed to stay in the race for at least the next two weeks until his home state votes on March 15. 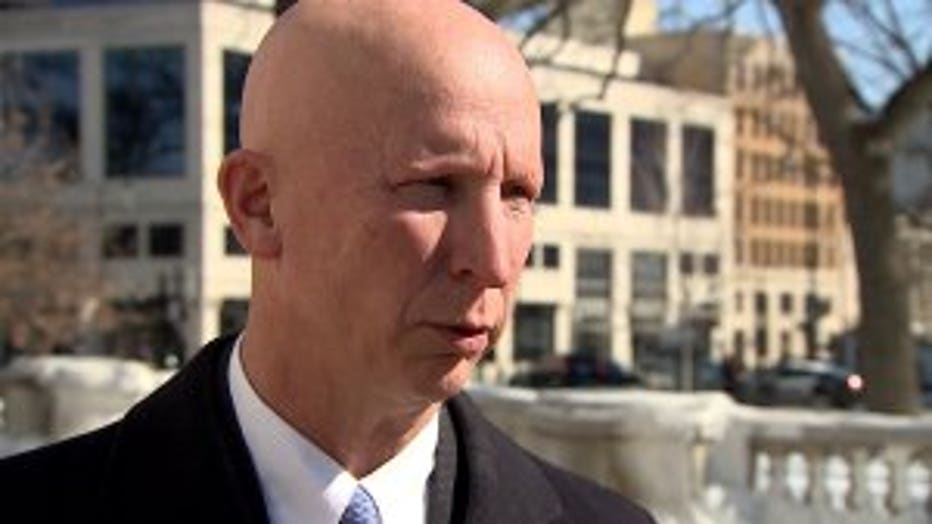 Ted Cruz won three Super Tuesday states and Marco Rubio got one victory. Cruz began calling on Rubio to quit the race, a sentiment echoed by his campaign co-chairman in Wisconsin.

Stroebel said there is a growing urgency because "mathematically, it gets more and more challenging" to beat Trump as he continues to win states. 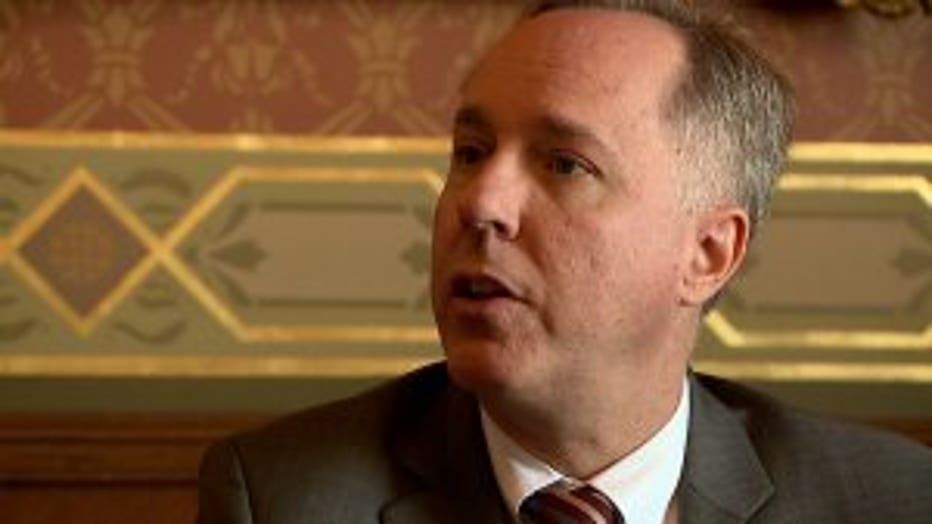 But Rubio's supporters in Wisconsin, including Assembly Speaker Robin Vos (R-Rochester), aren't throwing in the towel on their candidate.

"I don`t think the people who vote for Sen. Rubio automatically translate to Sen. Cruz. I think that we need to see where more of these contests go now that the issue is hopefully now going to come down to fewer folks," Vos said.

Vos said Ben Carson and John Kasich, while good candidates, should drop out and leave a three-person race between Trump, Cruz and Rubio for the nomination.

U.S. Rep. Reid Ribble and Republican state Reps. Jim Steineke and John Nygren have said in recent days that they will not support Trump if he become the party's nominee. 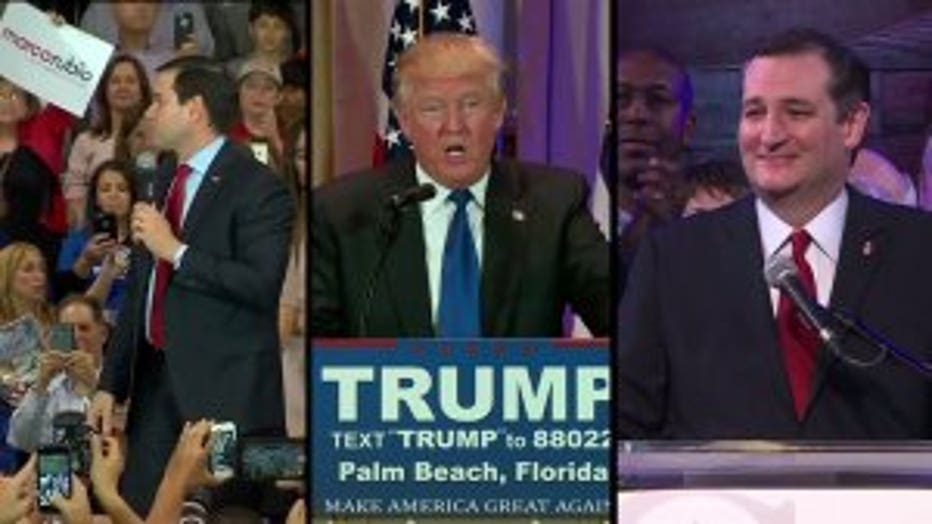 Like Walker, Vos said he planned to support whoever the GOP nominates -- although Vos said Trump wasn't his "first, second, or third choice."

Walker predicted the race would continue until then, and called the possibility of a contested Republican convention in July "interesting." 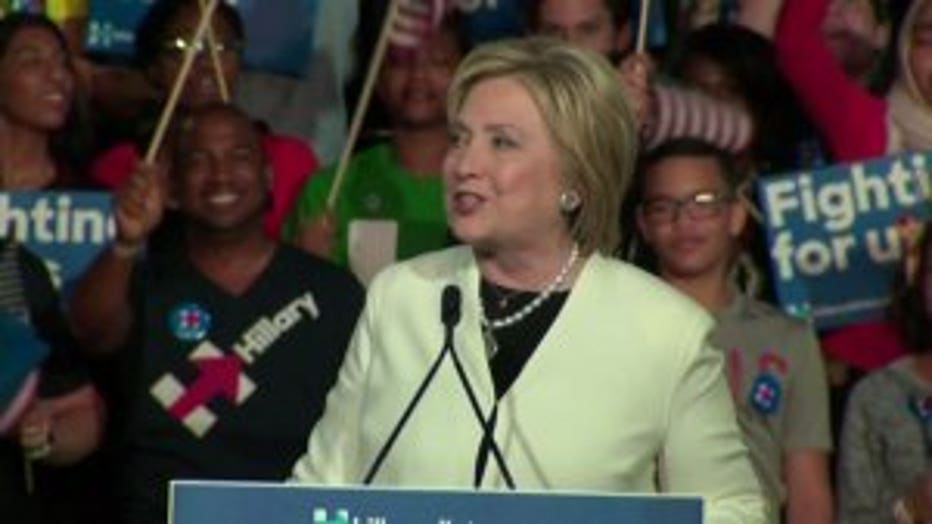 Clinton won seven of the 11 states, even taking home a narrow victory in Massachusetts, which borders Sanders' home state of Vermont. 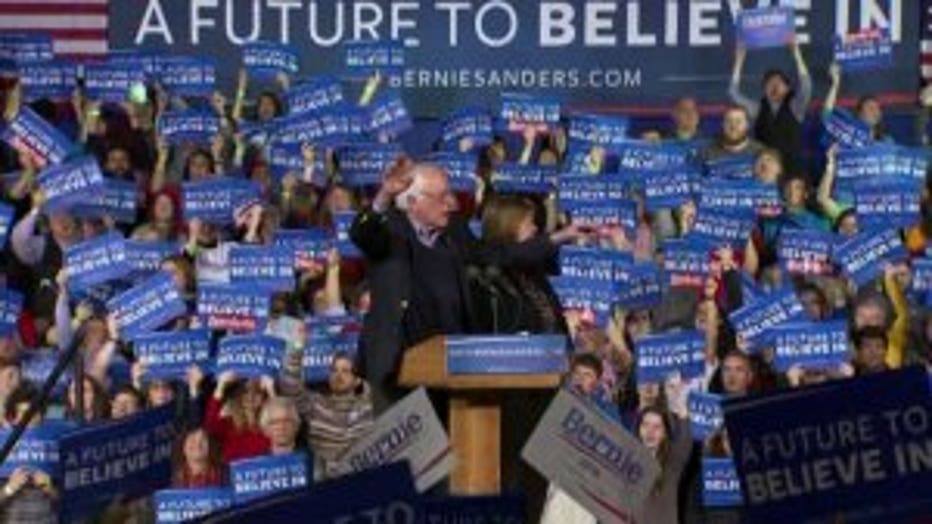 Clinton is now halfway to the number of delegates needed to clinch the nomination.

Clinton is eyeing the Florida primary in just two weeks as one of the key contests that could wind down the Democratic campaign.

After Sanders took four states on Tuesday night, he said any talk of Clinton locking up the nomination is premature.