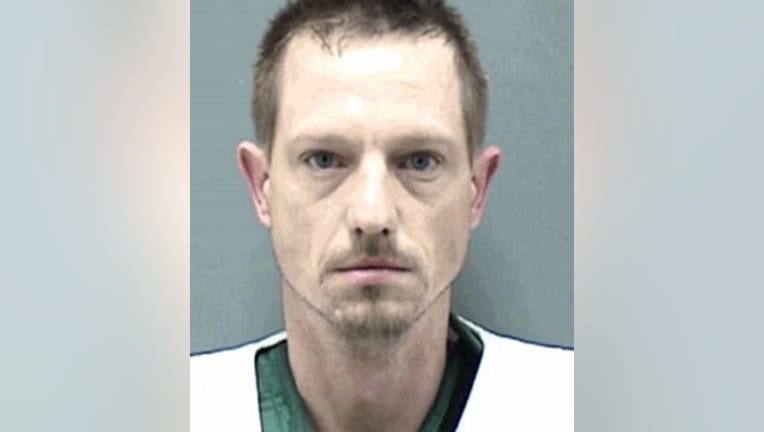 RACINE COUNTY -- A man accused of fatally shooting a man and his dog at a Town of Norway home Thursday, Dec. 26 was in custody at the Racine County Jail as of Saturday, Dec. 28. Online court records showed Hoffmann was being held on charges of first-degree intentional homicide, and felony mistreatment of animals.

Troy Hoffmann, 40, was arrested Friday, Dec. 27 in Dodge County. Authorities said the owner of a laundromat in Hustisford came into contact with Hoffmann and walked him to the police station. Hoffmann had been on the run since Thursday night's incident. Hoffmann's car was located behind the laundromat in an alley.

Officials with the Racine County Sheriff's Office on Saturday officially identified the shooting victim as Chad Bickler, 42, of Wind Lake.

Hoffmann is accused of crashing into a vehicle outside the Norway home before shooting towards the vehicle, breaking into the home, and continuing to shoot. Family said Bickler's dog, Tucker, was also killed.

Several other family members were there at the time of the shooting, but they weren't hurt. Bickler's brother was there for Chad Bickler's final moments.

"He got to hold his brother one last time and tell him he loves him and gave him a kiss and then he faded away right in his arms," said Brian Johnson, Bickler's cousin. 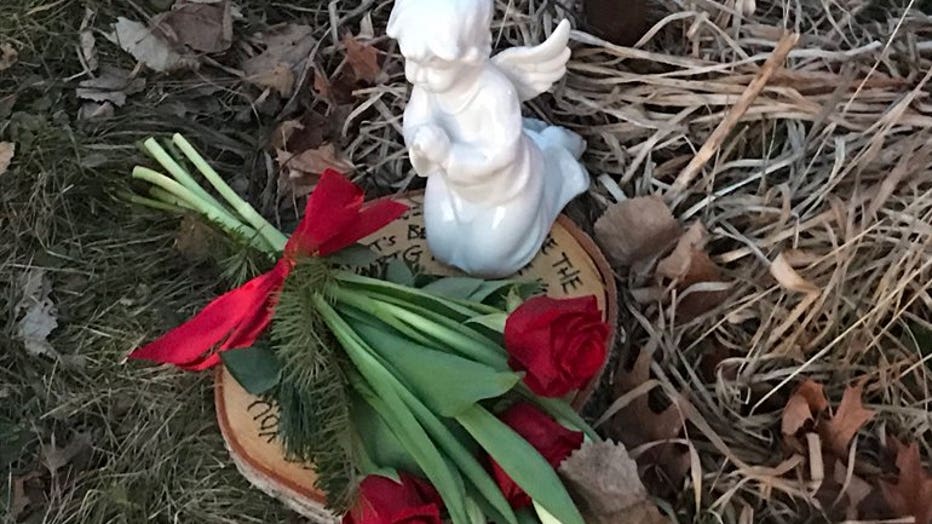 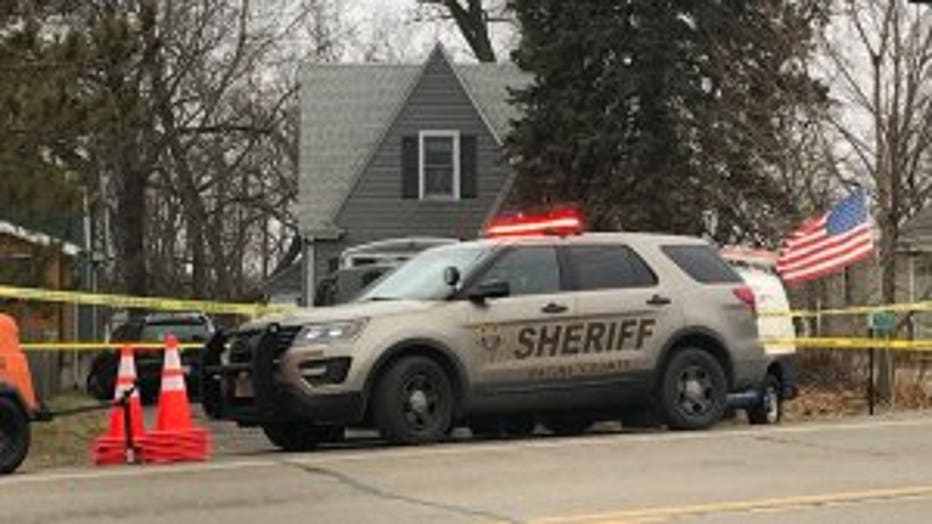 Court records showed Hoffmann was recently divorced -- and he had no prior criminal history.