MILWAUKEE -- Every year, a bicycle ride of more than 300 miles takes place from New Jersey to our nation's capital. It is done mainly by law enforcement who have had their colleagues die in the line of duty. But this year, the COVID-19 pandemic has changed that. 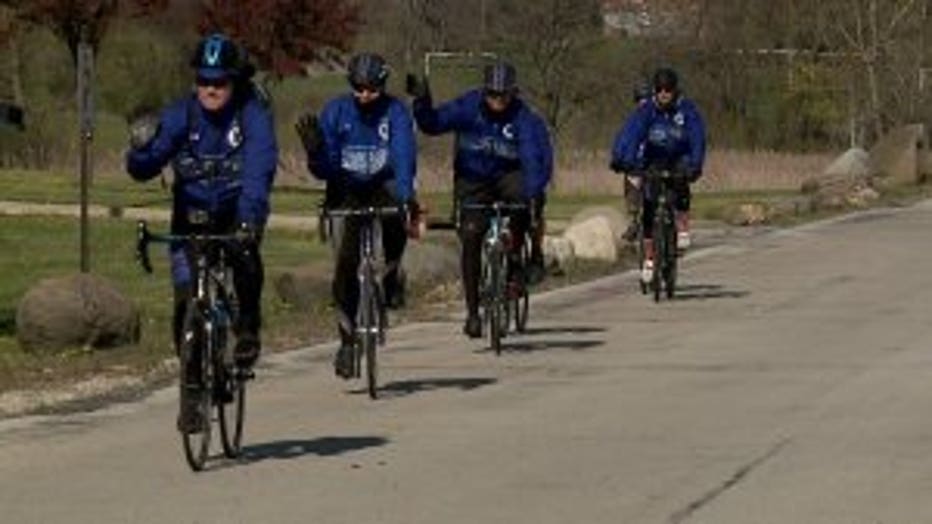 You could not ask for better weather or a better reason for a bike ride to remember those who are no longer with us.

"My brother told me last July, he's like, 'We're going to be honoring dad next year,'" said Stephanie Zylka, daughter of Deputy Ralph Zylka. "And I was like, 'OK, well, I guess I'm going to have to get on a bike." 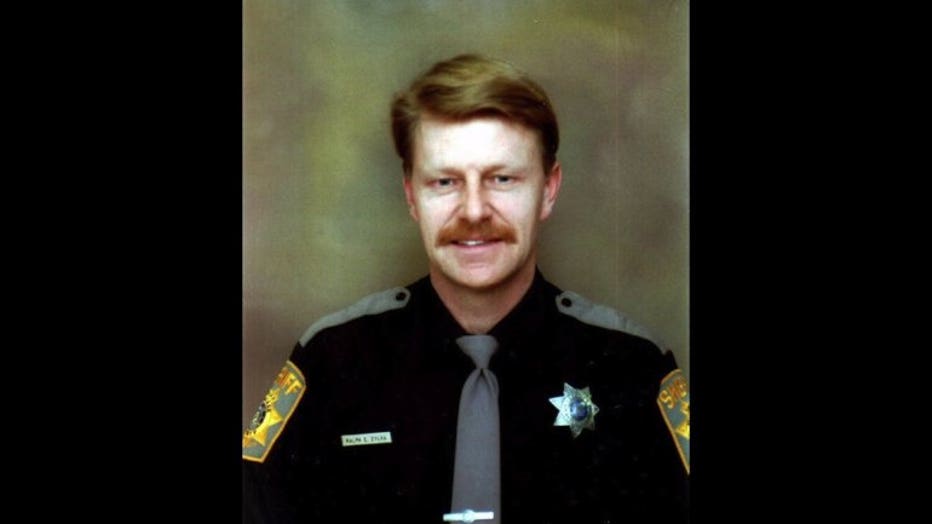 "This year is the 20th anniversary of my father dying in the line of duty," Zylka said. "So this was going to be the first year that they were actually going to ride for my dad." 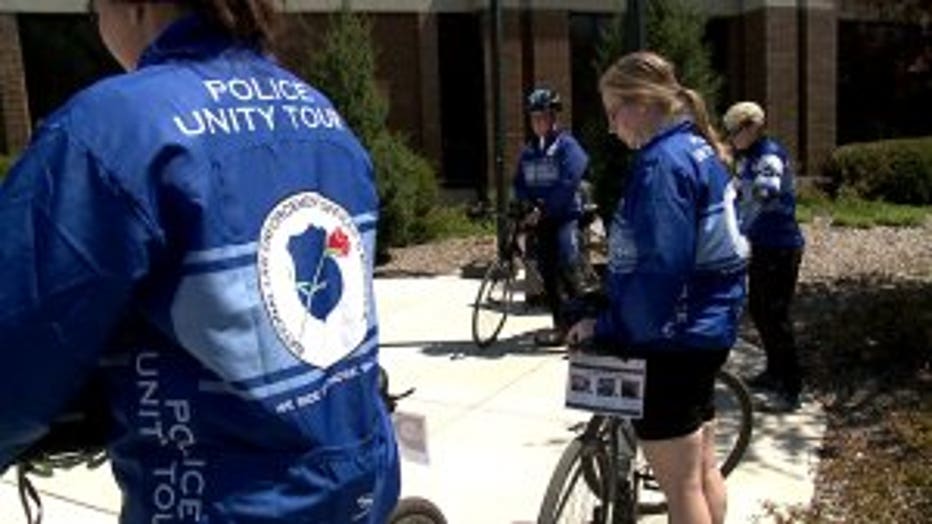 "Patrol division in honor of Matt Rittner. Next, we are going to go to the Sheriff's Department in honor and memory of Deputy Sheriff Sergio Aleman," said Lt. Elizabeth Ibarra of the Milwaukee Police Department.

Nearly a dozen people were pedaling and coasting throughout Milwaukee County on Tuesday. They were riding to honor the memory of law enforcement who have been killed in the line of duty. 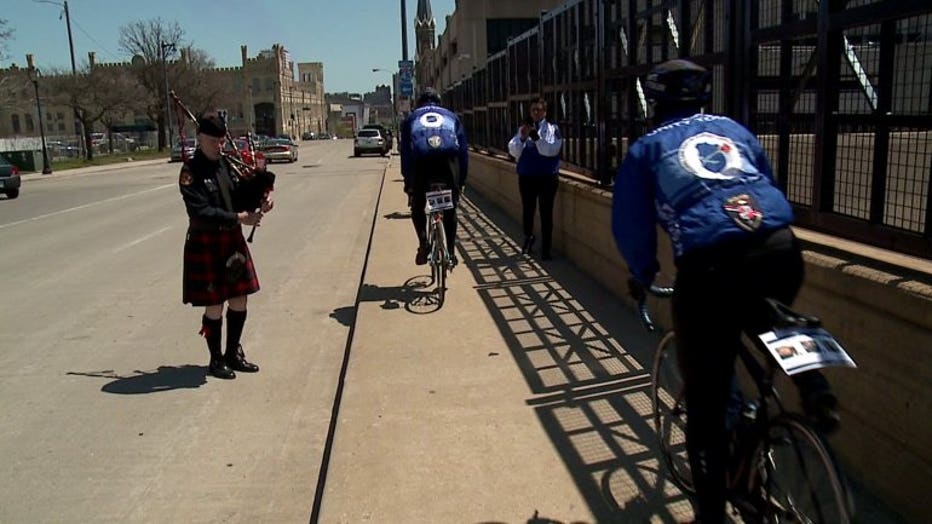 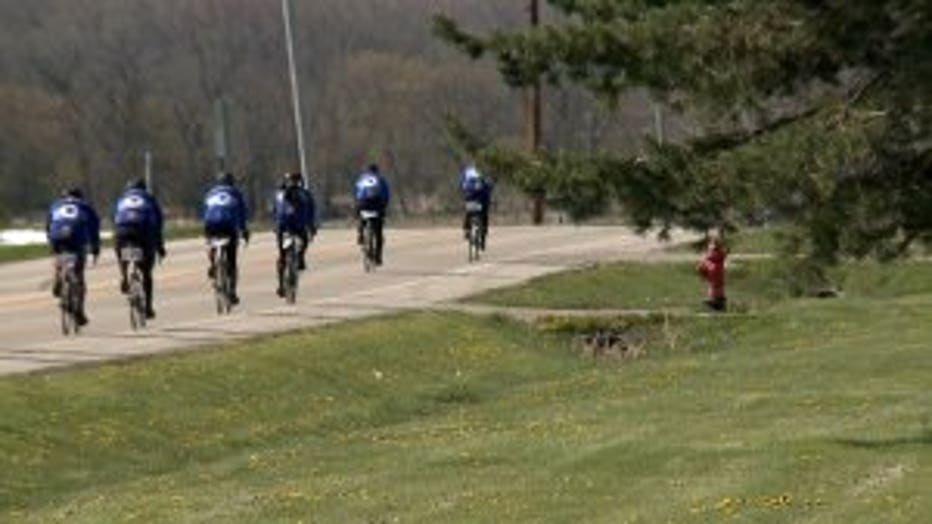 While this year's ride may not take them to the law enforcement memorial in our nation's capital, Tuesday's trek has brought them to places just as powerful.

"Our dad missed our graduations, he missed us getting married, he missed his grandchild being born. So he is missed a lot," Zylka said.

CLICK HERE to learn more about the Unity Tour -- and the people who are being remembered.