MILWAUKEE COUNTY -- A jury trial begins Monday, September 26th for one of three men charged in connection with the shooting death of five-year-old Laylah Petersen.

Petersen was shot while inside a home near 58th and Fairmount on November 6, 2014. 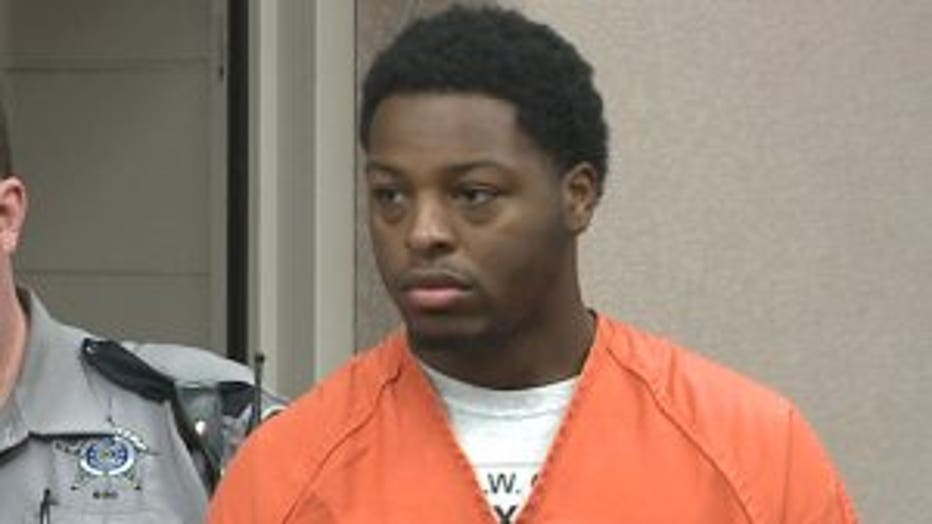 In August, Barrett pleaded not guilty.

Laylah Petersen would have turned six years old on September 23rd, 2015. But her young life was cut short when she was shot while she was sitting on her grandfather's lap inside a home near 58th and Fairmount on November 6, 2014. 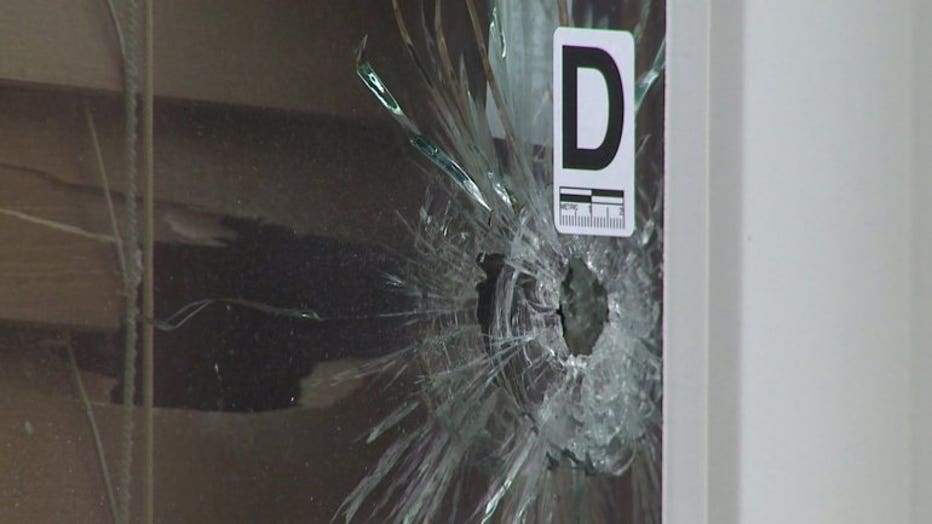 Police say Paul Farr and Carl Barrett were arrested on October 14th, 2015 in Milwaukee. Gordon was arrested in suburban Chicago on October 17th, 2015 on unrelated charges.

"These individuals were motivated by a tragic, but also absurd chain of events," Milwaukee Police Chief Ed Flynn said in announcing the arrests in this case.

A criminal complaint says Arlis Gordon was in court on November 6th, 2014 as a jury was deliberating in a homicide case. The complaint indicates Gordon was the homicide victim's "brother." 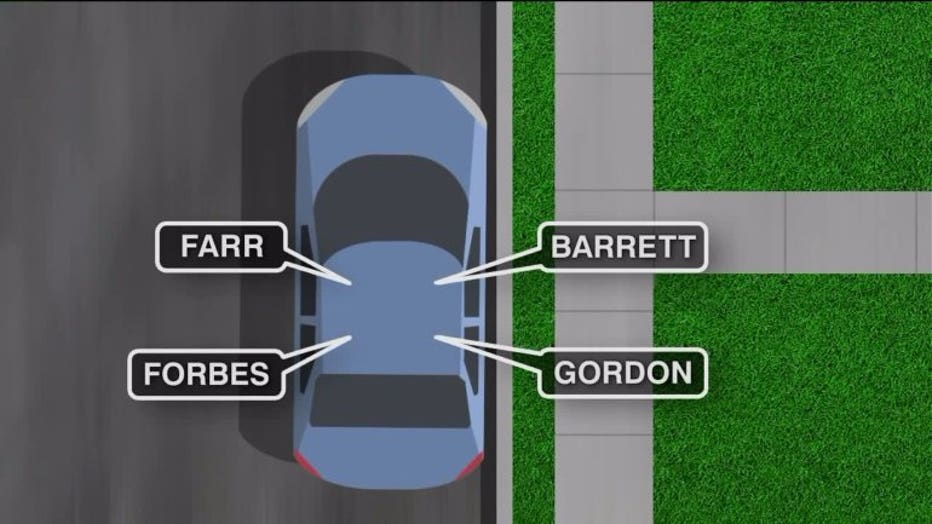 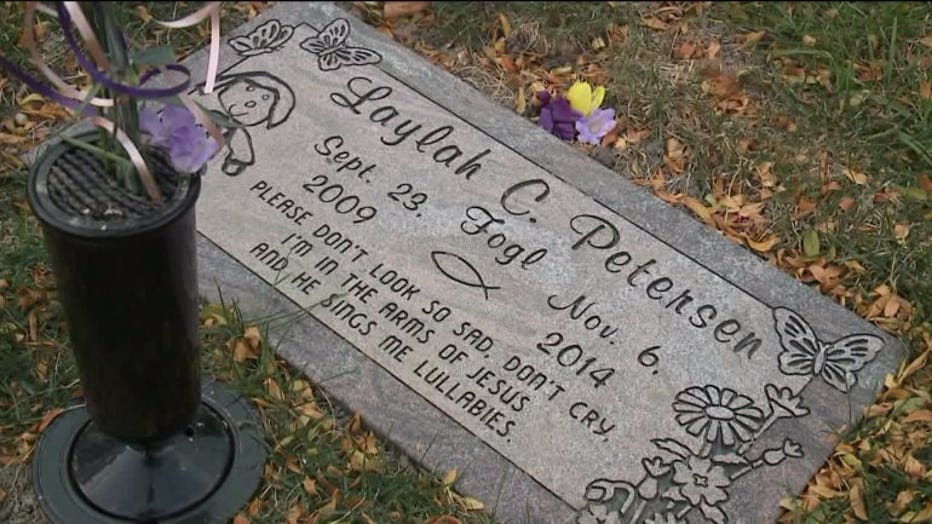