(CNN) -- Prosecutors on Friday called Trayvon Martin's mother and brother to the stand in the trial of the man who fatally shot him.

George Zimmerman is charged with second-degree murder. His defense team argues that he shot the teen in self-defense.

A key piece of evidence was at the center of Friday's proceedings: a 911 call on the night of the shooting on which screaming can be heard.

Lawyers on both sides want to convince the jury of who was doing the screaming, Zimmerman or Martin.

The audio was played in court for Martin's mother, Sybrina Fulton. She said she recognized the screaming as that of "Trayvon Benjamin Martin."

Defense attorney Mark O'Mara asked Fulton if she had no doubt that it was her son screaming.

Prosecutor Bernie de la Rionda asked him if he recognized the voice on the tape.

"My brother's," Fulton said, adding that he had "heard him yell" before, but "not like that."

The question of whether Zimmerman's actions were self-defense or murder could rest on who was the person screaming.

The shooting put a national spotlight on Zimmerman's hometown of Sanford and sparked fresh debates about race relations and gun laws in America. 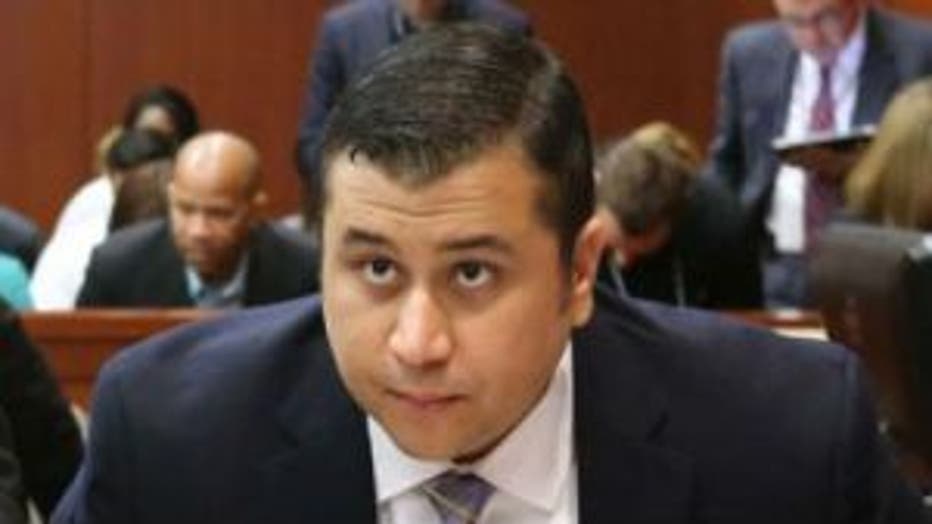 Zimmerman is Hispanic; Martin was African-American.

An initial decision not to pursue charges against Zimmerman led to the dismissal of the town's police chief and the appointment of a special prosecutor, who accused the neighborhood watch volunteer of unjustly profiling and killing Martin.

Zimmerman now faces a second-degree murder charge in Martin's death. He has pleaded not guilty and is free on $1 million bond.