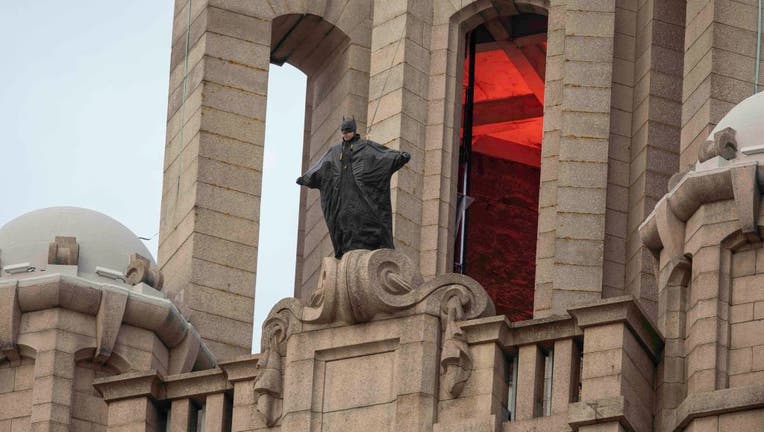 LIVERPOOL, ENGLAND - OCTOBER 15: Robert Pattinson's stuntman stand-in spotted on top of Liverpool's iconic Liver Building as they film scenes from a helicopter for The Batman on October 15, 2020 in Liverpool, England. (Photo by MEGA/GC Images)

Warner Bros. Pictures released a trailer for ‘The Batman,’ which is set to hit theaters March 4, 2022. It will not be set in the DC Extended Universe, the continuity that brought us "Man of Steel", "Wonder Woman," "Aquaman" and "Justice League."

Robert Pattinson takes up the mantle of Bruce Wayne, a younger version of the character last portrayed on the big screen by Ben Affleck. The story follows Batman in his second year fighting crime in Gotham city.

This time, the main villain will be The Riddler, portrayed by Paul Dano. Jim Carrey gave the last cinematic performance of The Riddler in 1995’s "Batman Forever. 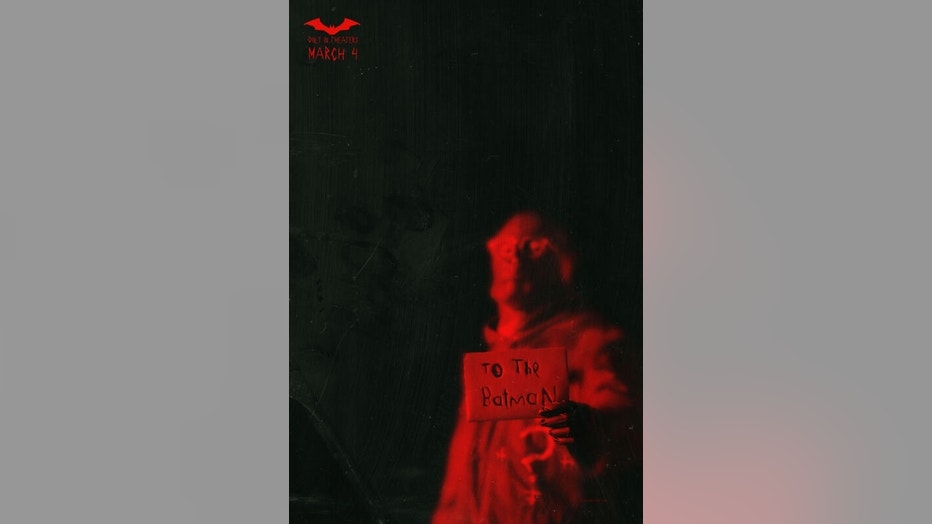 Selina Kyle will again serve as Batman’s love interest. Zoe Kravitz is taking on the role.

Jeffery Wright has come into the role of Jim Gordon, a close ally of Batman’s working inside the Gotham Police Department.

RELATED: Sir Michael Caine walks back comments about retirement: 'I’m not getting rid of my alarm clock!'

Of course, it wouldn’t be a batman movie without Bruce Wayne’s trusted mentor, Alfred Pennyworth. The longtime butler for the Wane family is being played by Andy Serkis.