MILWAUKEE -- Help is out there. That message is being spread by domestic violence victims' advocates after a murder-suicide on Saturday, March 11th that left a Milwaukee police officer and his estranged wife dead.

It happened near 92nd and Goodrich on Milwaukee's far northwest side. Sources tell FOX6 News Leon Davis shot his wife, and then killed himself. Sherida Davis later died at the hospital.

"It's tragic. It's absolutely tragic to hear about a situation like this," Erin Perkins with the Milwaukee Commission on Domestic Violence said. 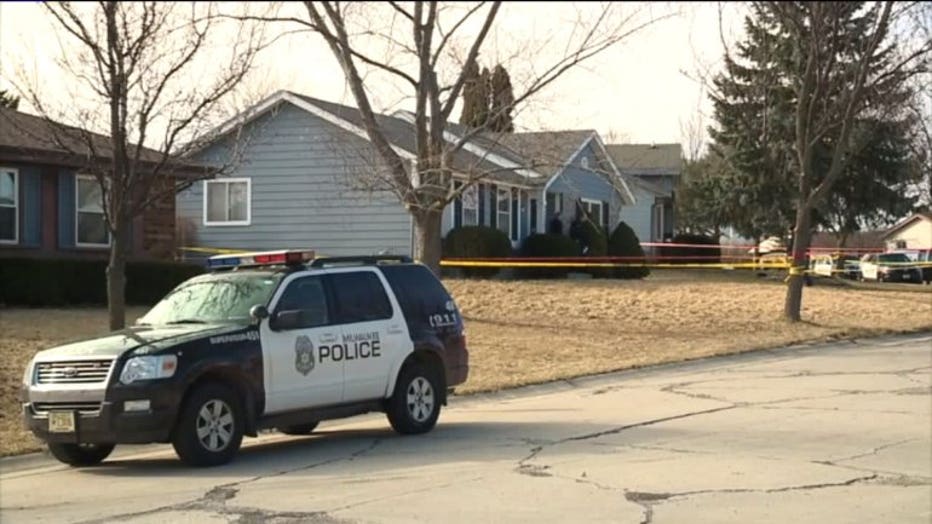 Perkins is a coordinator with the Milwaukee Commission on Domestic Violence and Sexual Assault -- part of the Milwaukee Health Department.

"This situation has impacted a lot of people," Perkins said.

Perkins said she's not familiar with the details of this case, but said officer-involved domestic violence situations can be complicated.

"You are dealing with a perpetrator that has access to information or resources or tools that most people wouldn't have to be able to afflict abuse on someone," Perkins said. 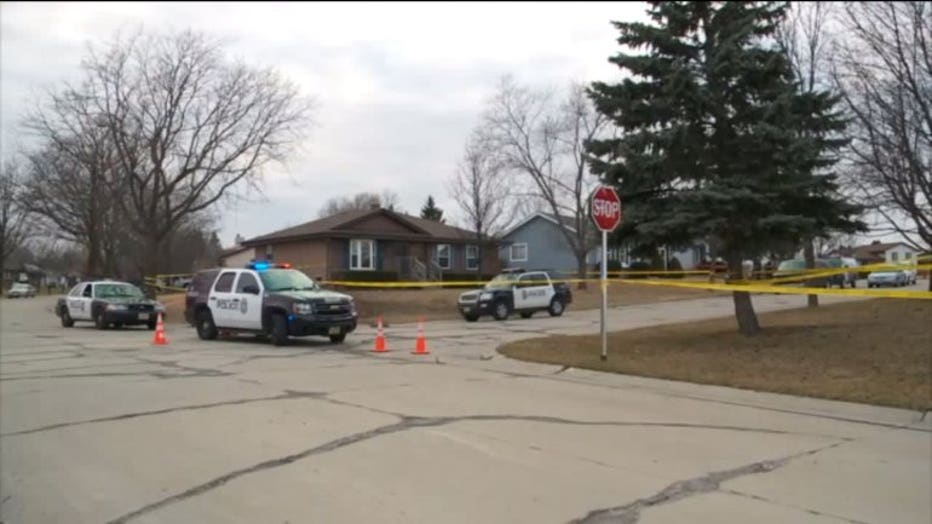 Court records show Leon and Sherida Davis were in the middle of a divorce. Perkins said victims are most vulnerable during a split.

"Definitely reach out to an organization for support and discuss safety planning," Perkins said.

Perkins said resources are available for those coping with the ripple effects of this case. 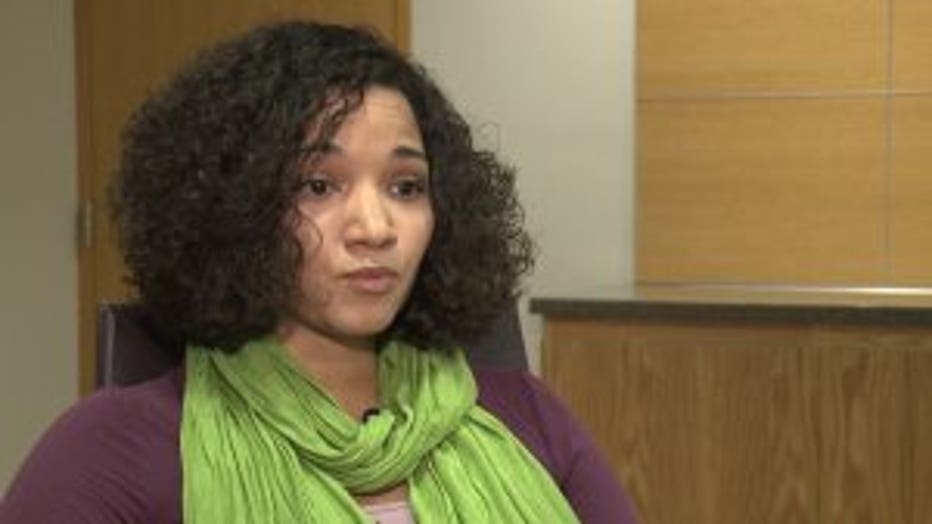 "We'll definitely look at the situation as a community and evaluate how we can work with other partners, including the MPD, so we can avoid a tragedy like this again," Perkins said.

Police say the investigation into the murder-suicide is ongoing.

If you are in fear or need some assistance regarding your domestic violence situation, you can get help 24-hours a day. Just call the hotline at 414-933-2722.