RACINE (WITI) -- A tragic accident in Racine on Saturday afternoon, July 26th. A teenager behind the wheel, and a five-year-old standing in the driveway. The five-year-old girl is dead, and police say a 16-year-old Racine boy is responsible.

It happened shortly before 3:00 p.m. Saturday.

Racine police say a five-year-old Kenosha girl was struck by a van backing out of a driveway on First Ave. That child later died from her injuries.

Officials say the girl had just arrived to attend a party in the neighborhood.

The driver apparently told officers he did not know that he had struck anything -- but heard people yelling and shouting. At this point, the driver pulled the van forward in the driveway. The child was run over a second time. 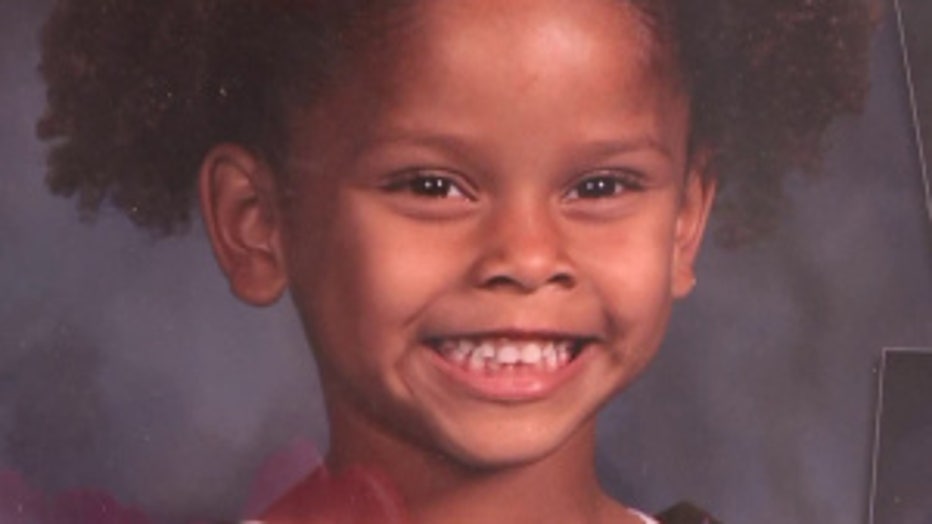 The five-year-old was conscious when officers and rescue arrived. The victim was transported to Wheaton Franciscan Emergency Room for treatment -- where she later died from her injuries.

Officials say all indications are that this was a tragic accident and the steep pitch of the driveway contributed to the driver not being able to see the child.

The five-year-old girl is identified as Naomi Guerrero. Her family is inconsolable after what happened to her.

"As we`re screaming, he`s hitting her and then we`re screaming and crying telling him to stop. And he paused for a second and then all of a sudden he put it in drive and zoomed up the driveway and you just see him dragging her," Johnson said.

"At this time, we believe it to be just a tragic accident. The 16-year-old wasn`t able to see the child where she was, and we just feel horrible for the family," Racine Police Sgt. Jessie Metoyer said.

That's an explanation the child's family is unwilling to accept.

"He punched it with my baby all the way up his driveway. This is not an accident," the child's mother, Esmeralda Guerrero said.