NEW BERLIN -- A New Berlin man, 36, died after crashing his car into Living Word Apostolic Church in New Berlin Tuesday, June 11. Police said they weren't sure what caused the car to speed off the road -- and into the side of the building. 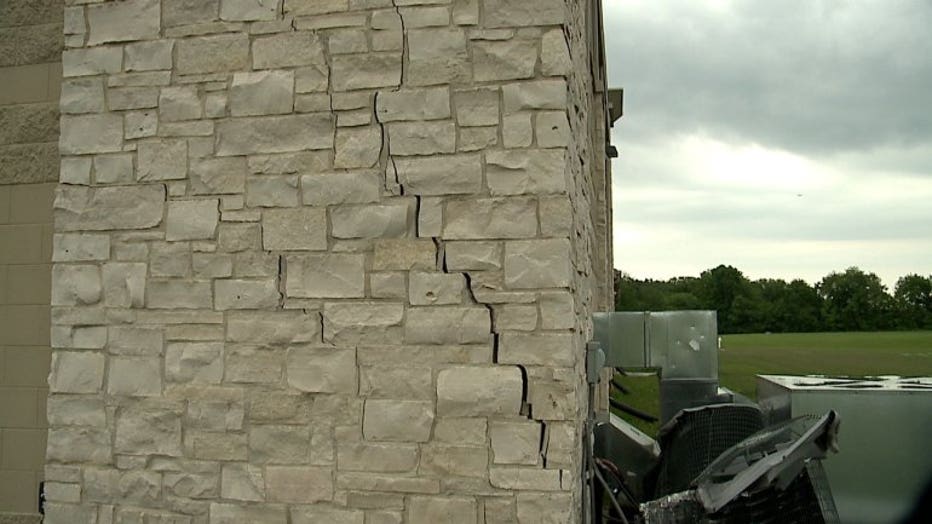 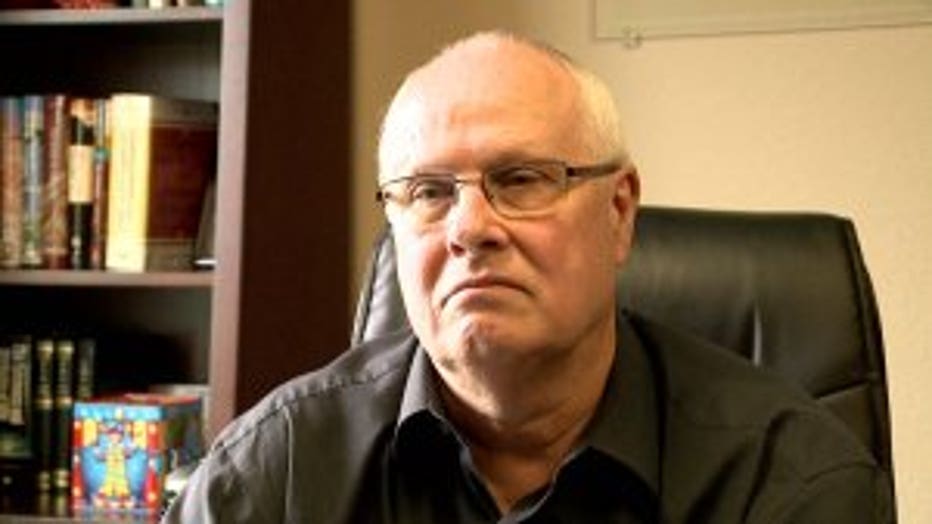 "When it happened, it sounded like a large clap of thunder," said Pastor David Meyer. "I got the call about 4 o'clock."

Pastor Meyer said his secretary thought a storm may have damaged the building, but the reality was far more horrifying.

"All the fire department, a lot of fire department trucks were here -- and a lot of police," Pastor Meyer said. "When I got right up to where it was, they were working on the man that they took out. They were doing CPR -- and it wasn't a very good sight." 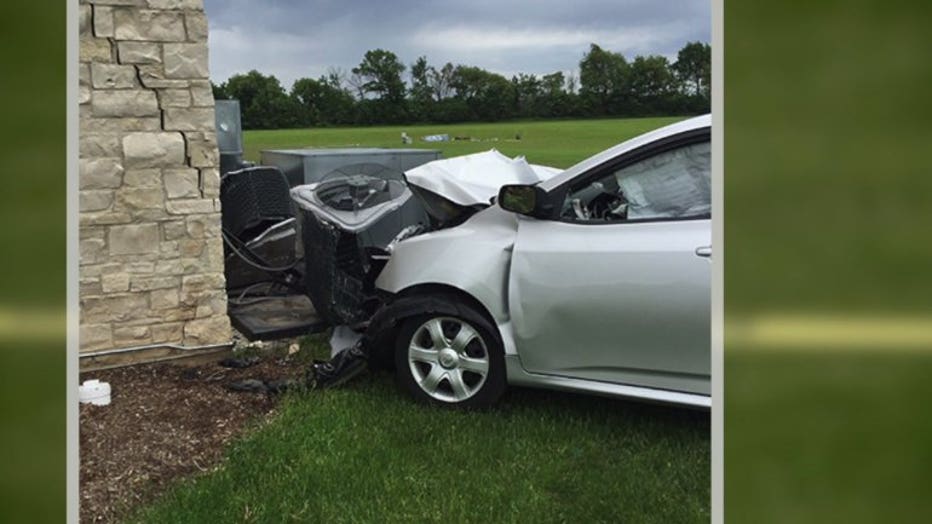 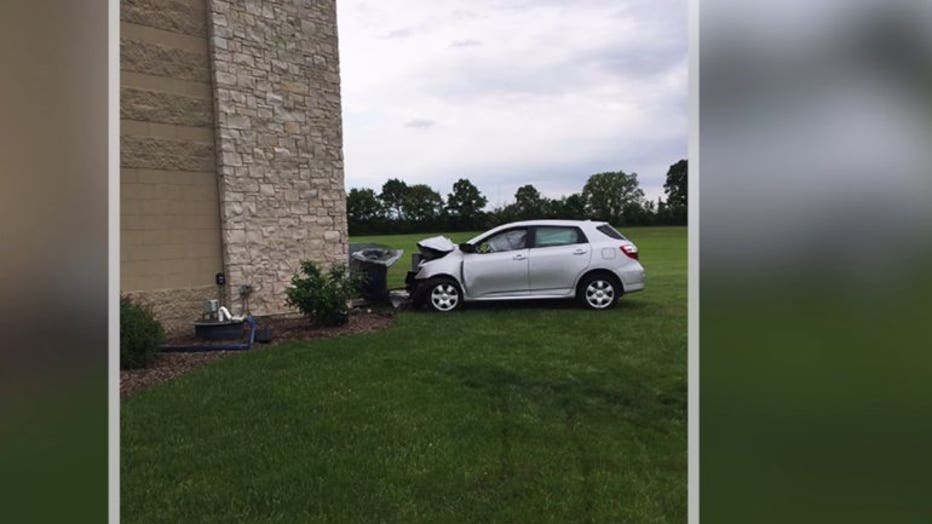 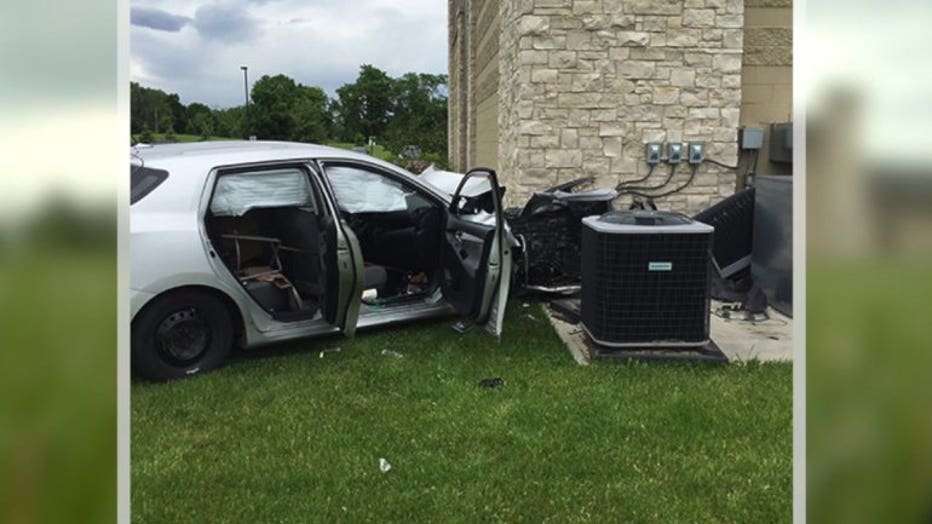 Police said the New Berlin man was behind the wheel of a car. Air bags were deployed. 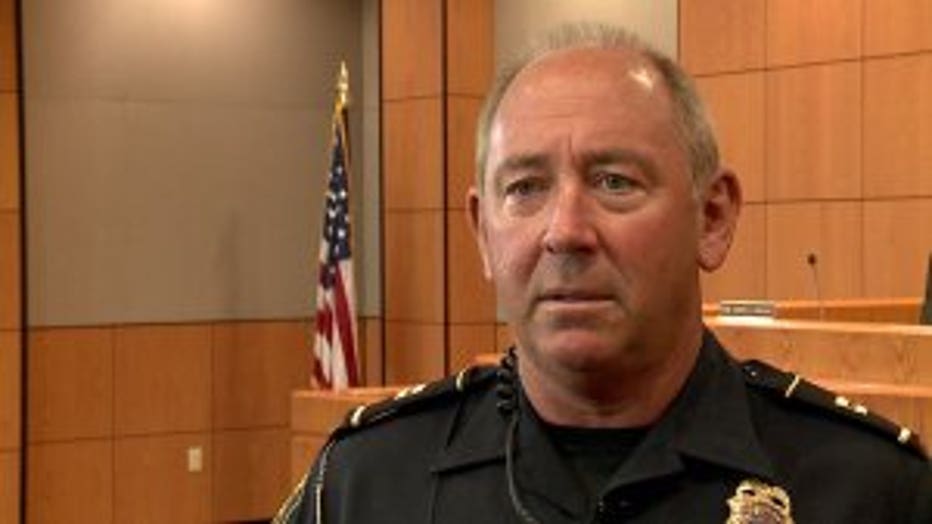 "There's a possibility they may have deployed early, upon first impact -- and then would have been semi-useless during the impact to the building," said Captain Mike Glider of the New Berlin Police Department.

Less than a day after the fatal crash, tire marks were etched into the grass Wednesday, June 12. Cracked brick, mortar, and twisted metal were still evident.

Police were awaiting a toxicology report after finding no illegal substances inside the car. 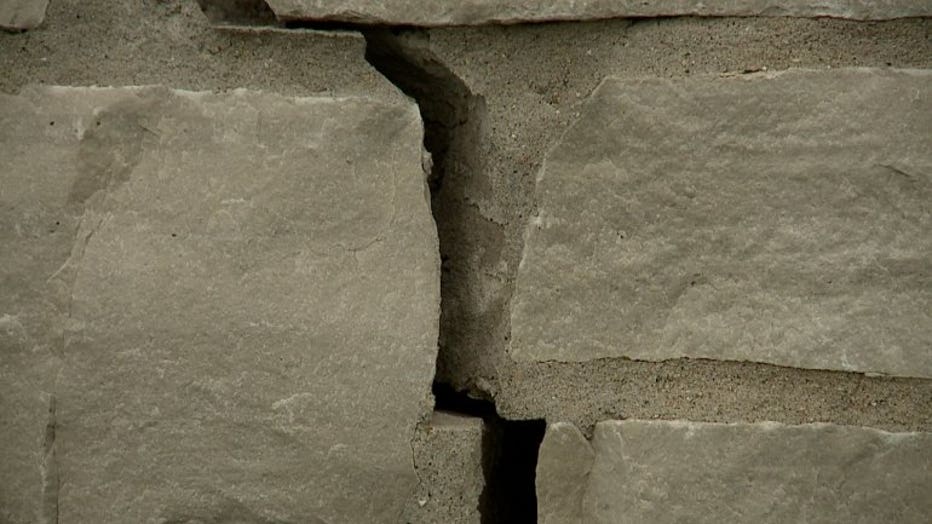 Meanwhile, Pastor Meyer said his thoughts weren't on the church or the investigation -- but on the loved ones of the deceased.

"The tragedy is that somebody lost their life," Pastor Meyer said.

"Pray for the family that lost this individual -- this man," said Pastor Meyer.

New Berlin investigators turned to the public for help in this case. If you saw the car or its driver before it went off the road, police asked that you give them a call. 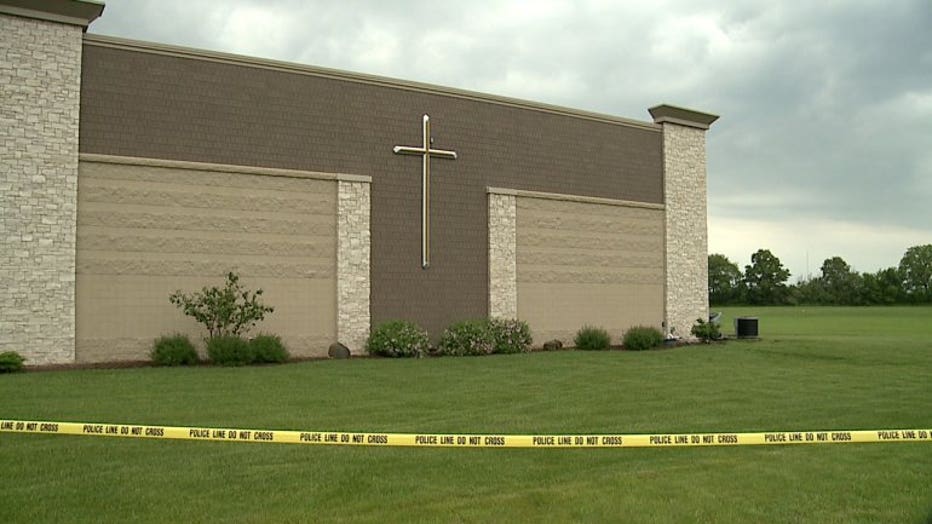