WAUKESHA COUNTY -- The Waukesha County Sheriff's Office announced on Friday, June 8 that are getting new clues in their tracking of Jonathan Pogreba.

Pogreba, 43, is the Town of Eagle man authorities are searching for after an apparent dispute between him and his wife on Tuesday, June 5. Authorities believe Pogreba to be armed and dangerous.

Now, officials say on the evening of Thursday, June 7, they were notified by Trempealeau County Sheriff’s Office that they believed Pogreba broke into a cabin in their area.

The Trempealeau County Sheriff's Office, with the assistance from the Blair Police Department, responded to this location and found that someone broke into the cabin and it appeared that they have since moved on. Based on the evidence located in the cabin, the Waukesha County Sheriff’s Office believe the person that broke in was Pogreba. 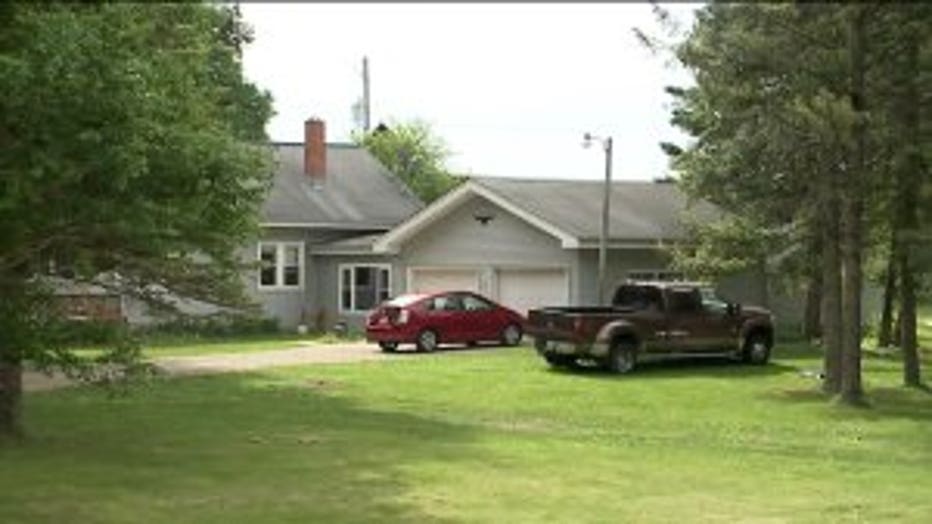 There was a small amount of blood left at the cabin so Pogreba may be injured and a note was left that officials believe came from Pogreba. In the note, Pogreba stated he took the plates off the white BMW that he was driving and would be travelling to the Boundary Waters in Minnesota where he would leave the car and move out on foot.

Pogreba’s credit card was used in Mauston -- and officials say they are attempting to gather more information on his financial purchases at this time.

Investigators urge everyone to call 911 if you believe you see Jonathan Pogreba or the vehicle he is driving.  Do not attempt to stop Pogreba yourself.  He is still believed to be armed and dangerous, and possibly injured.

If you have had any contact with Pogreba since June 5, have seen the vehicle or have any information regarding the whereabouts of Jonathan Pogreba please contact the Waukesha County Sheriff’s Office tip line at 262-896-8139.