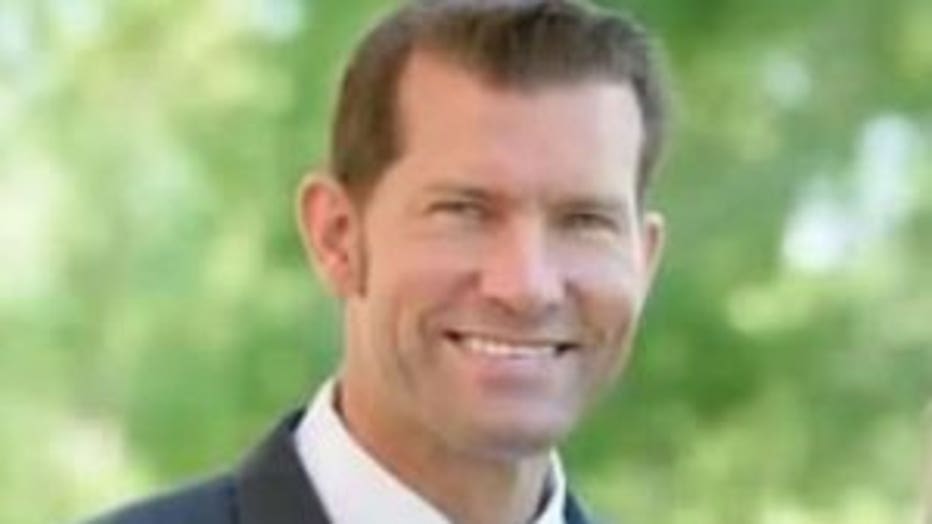 WAUWATOSA -- Former classmates of Steven Berger, 44, a Wauwatosa native who lost his life in the Las Vegas mass shooting on Wednesday, October 4th shared memories of their friend.

Former classmates on Wednesday reacted to the death of Steven Berger -- among the at least 59 people killed on Sunday at the Route 91 Harvest Festival in Vegas. Authorities say Stephen Paddock opened fire from the 32nd floor of the nearby Mandalay Bay hotel. 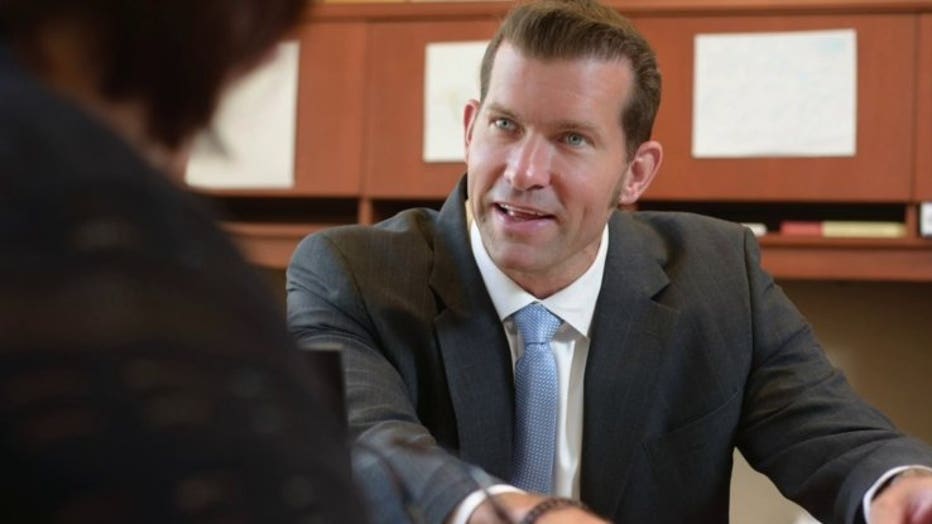 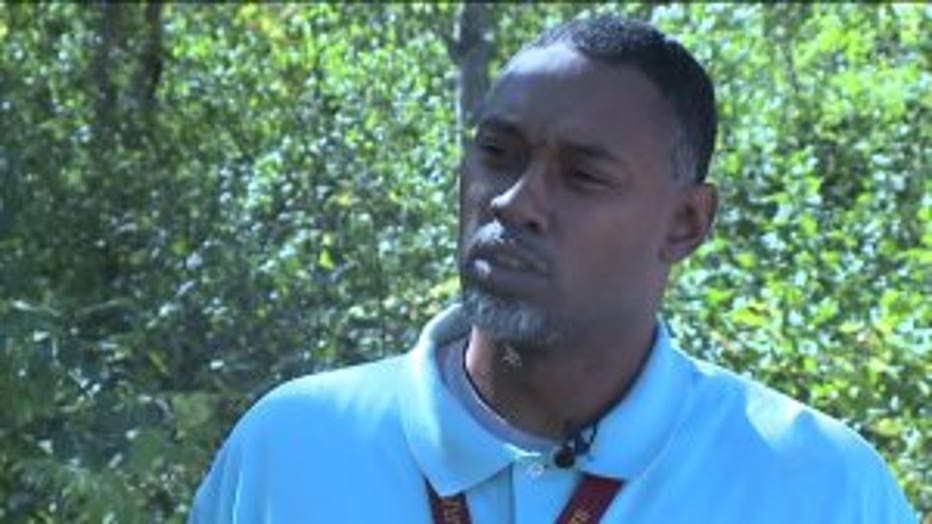 Berger was in Vegas, celebrating his 44th birthday. He was a financial adviser in Shorewood, Minnesota and left his mark on his hometown of Wauwatosa.

"A friend called me at 9:00 a.m. and told me that Steve was one of the people that was missing," Parks said.

Parks played basketball alongside Berger for three years. For 26 years after they graduated, they kept in touch. He said the last time they spoke was just a few months ago.

"He has three beautiful kids and he is very proud of them so, you know, he had a lot of great things going for him," Parks said. 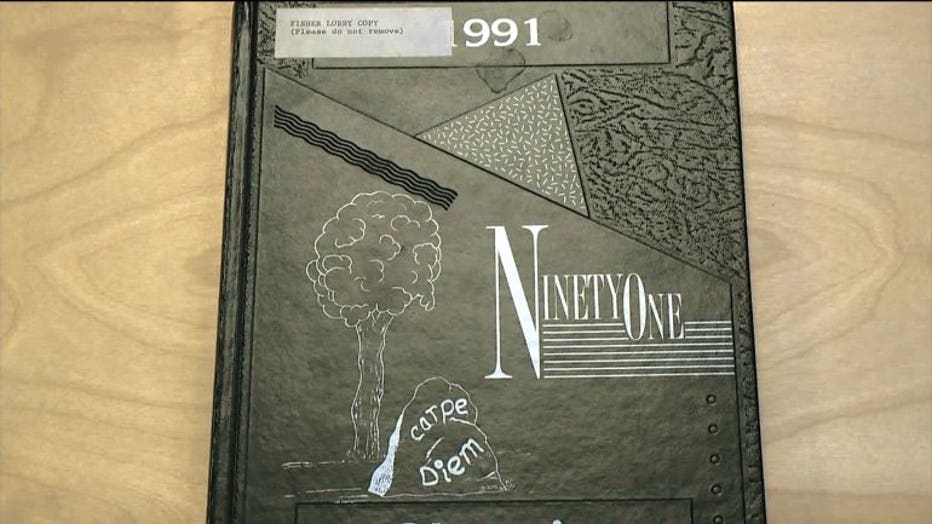 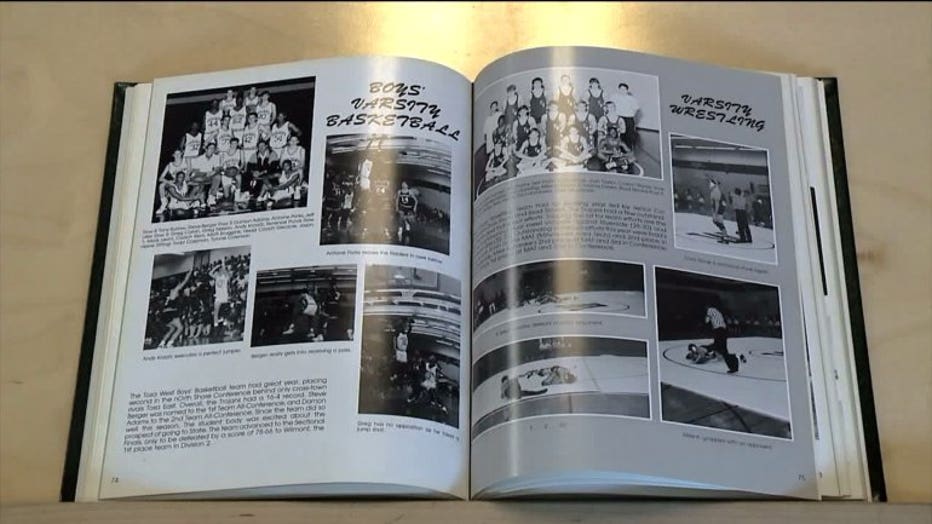 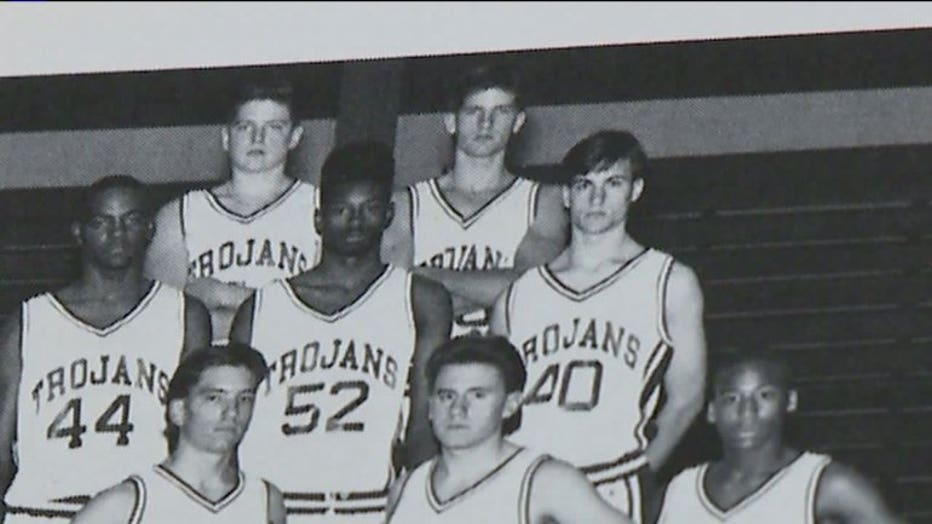 "It's just Berger cracking jokes or whatever, so he is very well-rounded -- very popular guy," Parks said.

The bond between them back then still holds strong, even after Berger's untimely death. His former classmates are working to arrange an event to honor Berger's memory.

"I just want to just tell Mr. and Mrs, Berger -- we are here for you if you need us," Parks said. 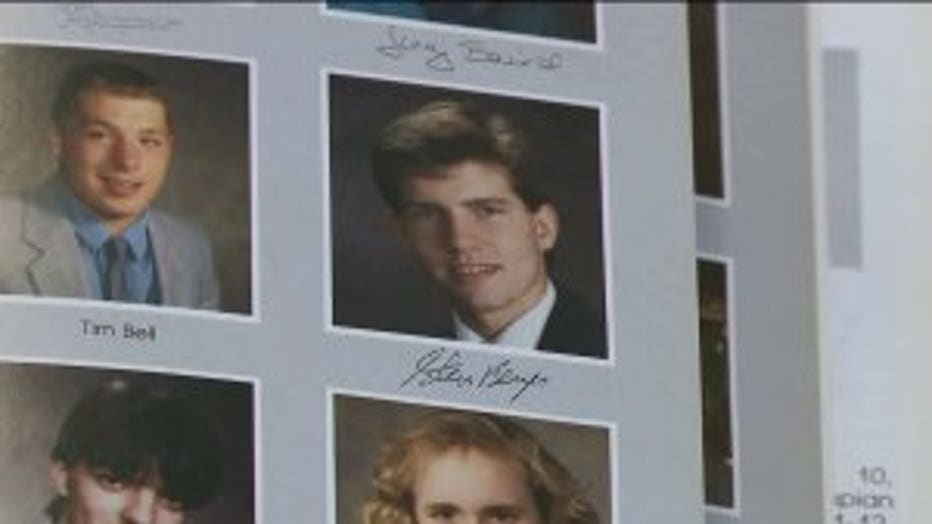 Parks, now a teacher, spoke about the Vegas shooting to his students, and the lesson his late friend taught him.

Berger's parents, who live in Brookfield, were notified of their only son's death on Tuesday. He had been missing after the shooting.

Berger's mother, Mary said her son's roommate saw him get shot and fall, but he was prevented from getting to him as people were herded out of the venue.

"He's our only son," Richard Berger said, choking up. "It's terrible. At least now we know. Now we got busy things to do with three grandchildren."

Mary Berger described her son as fun-loving with a serious side and a hard worker.

He was a star basketball player when he attended Wauwatosa West High School, and he also played in college, graduating from St. Olaf College. A father of three children, ages 15, 11 and eight, Steven loved his family, his mother said. 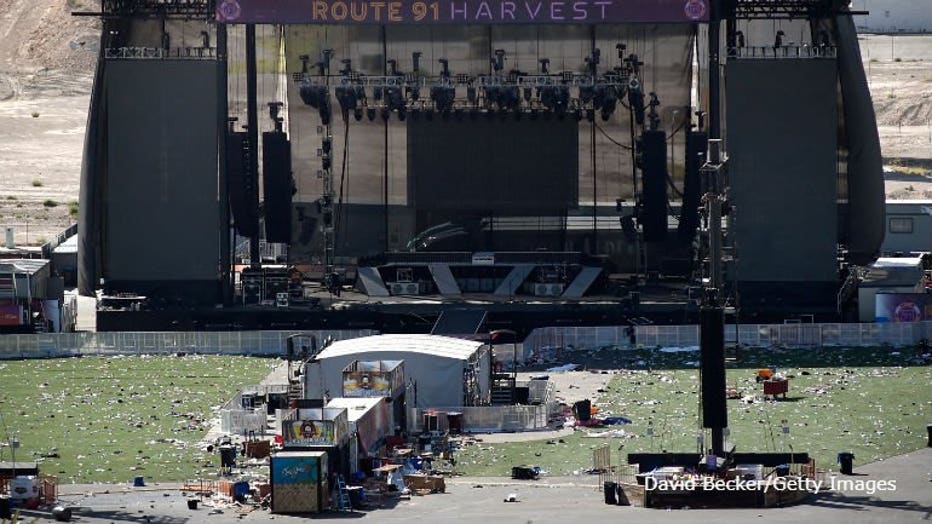 LAS VEGAS, NV - OCTOBER 04: An overall view is seen of the Route 91 Harvest country music festival grounds on October 4, 2017 in Las Vegas, Nevada. The annual music festival was interrupted when a lone gunman opened fire on the crowd killing at least 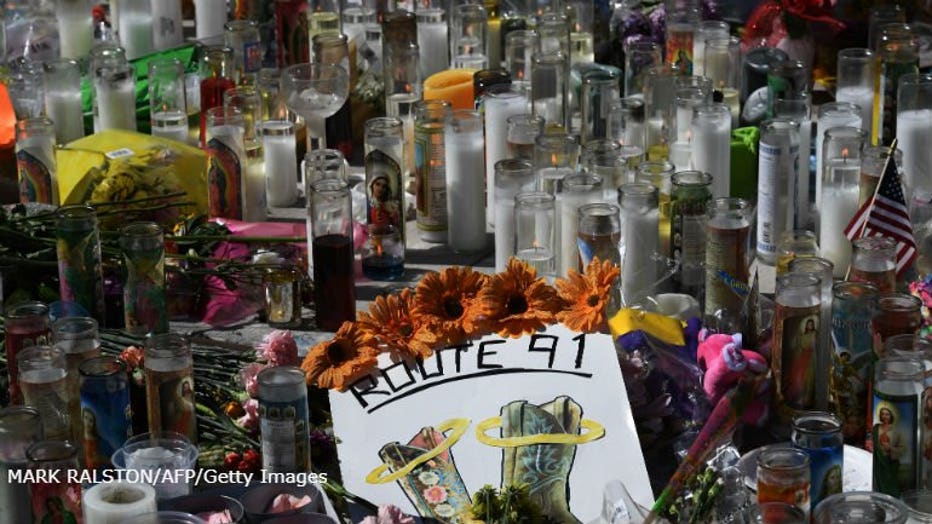 Candles are placed at a makeshift memorial on the Las Vegas Strip in Las Vegas, Nevada on October 3, 2017, after a gunman killed 59 people and wounded more than 500 others when he opened fire from the Mandalay Hotel on a country music festival. Polic

The Bergers said they had recently visited their son and grandchildren in Minnesota where they watched the youngest child play soccer and saw Steven's older daughter in her homecoming dance dress.

Berger's sister, Christine Moore said "our family is deeply saddened by this horrific event. Steve was a larger-than-life man who was a great dad to his three kids."

Berger's employer in Minnesota, EFS Advisors, put out a statement on the loss of their beloved employee, announcing they've established a fund to support his family:

Steve Berger’s life was tragically cut short on Sunday, October 1, as a result of being shot at the Route 91 Harvest Music Festival in Las Vegas. Steve was at the festival celebrating his 44th birthday with friends, including fellow advisor Josh Decker.

Steve joined EFS Advisors in 2007 and would have celebrated his 10 year anniversary with us in December. He was brought to the EFS family by his long-time friend, Josh Decker, and the two worked together to help build each other’s practices.

Steve was passionate about his work as a Financial Advisor, and was beloved by his clients. He cared so much for others and was always willing to take time to listen to clients, friends, and co-workers to offer a helping hand.

Steve has built a very successful practice and has been recognized for the past five consecutive years as a Five Star Wealth Manager by Mpls-St. Paul Magazine & Twin Cities Business. He not only did a great job in taking care of his clients and their portfolios, but added tremendous value to our firm by always contributing ideas and sharing his knowledge at company meetings.

Steve was able to touch thousands of lives, enhancing the ability of his clients to retire earlier and/or in a better financial position. There are no words to express how much we have appreciated the opportunity to work with him, and how much he will be missed.

Steve was also a loving and devoted father, survived by his three children, Hannah, age 15, Harrison, age 12, and Harlow, age 9, along with his parents Dick and Mary Berger, and sister, Christine.

EFS has created a memorial fund for Steve’s family. Donations can be made to the “Steve Berger Memorial Fund” and can be sent to the EFS corporate office at 440 Emerson St N, Suite 2, Cambridge MN 55008.

You may donate online by CLICKING HERE.