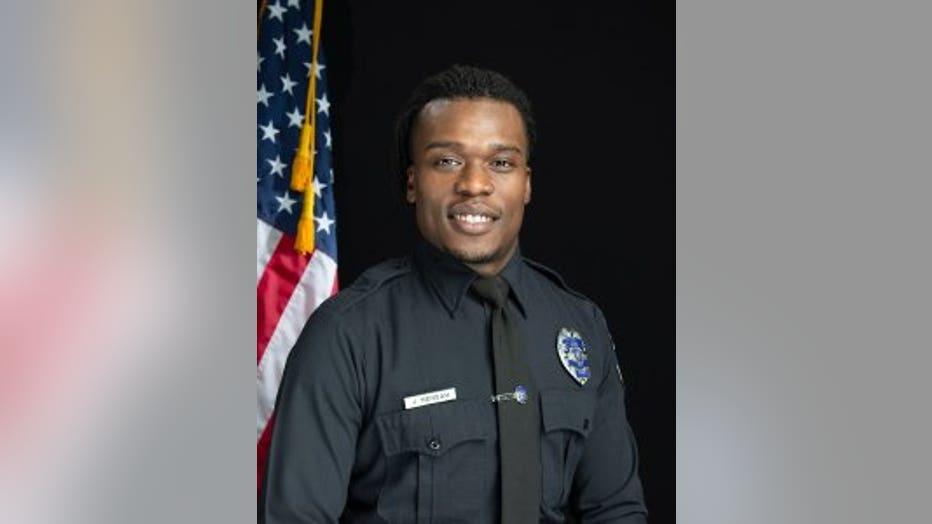 Mensah has been involved in the shooting deaths of three people in five years. The district attorney cleared Mensah of wrongdoing in the 2015 death of Antonio Gonzales and the 2016 death of Jay Anderson. The most recent case -- the death of 17-year-old Alvin Cole earlier this year -- remains under investigation. 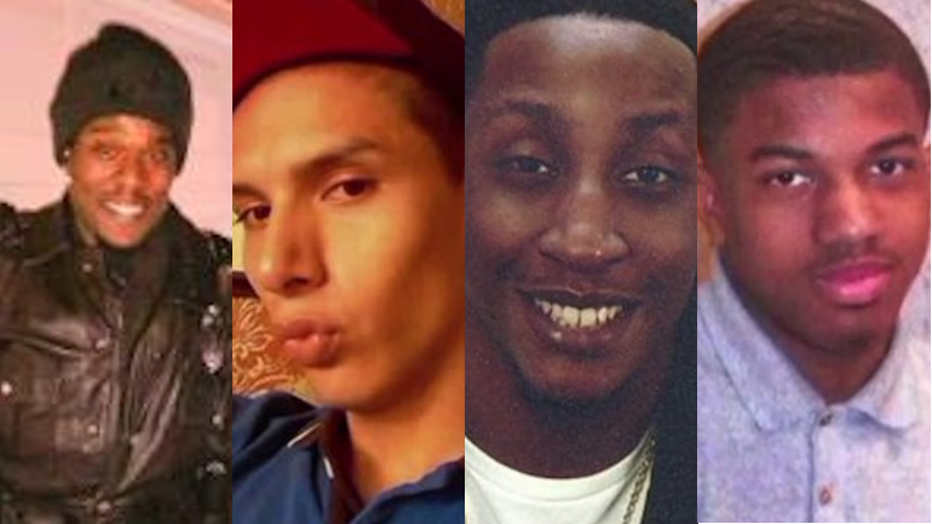 In a unanimous decision on July 15, members of the Wauwatosa Police and Fire Commission (PFC) placed Mensah on paid administrative leave.

Some of those in attendance called on city leaders to fire Mensah immediately.

"If you want your community to get back in order, you need to give us what we need," said Tracy Cole, Alvin Cole's mother. "Sacrifice that sheep, Joseph Mensah." 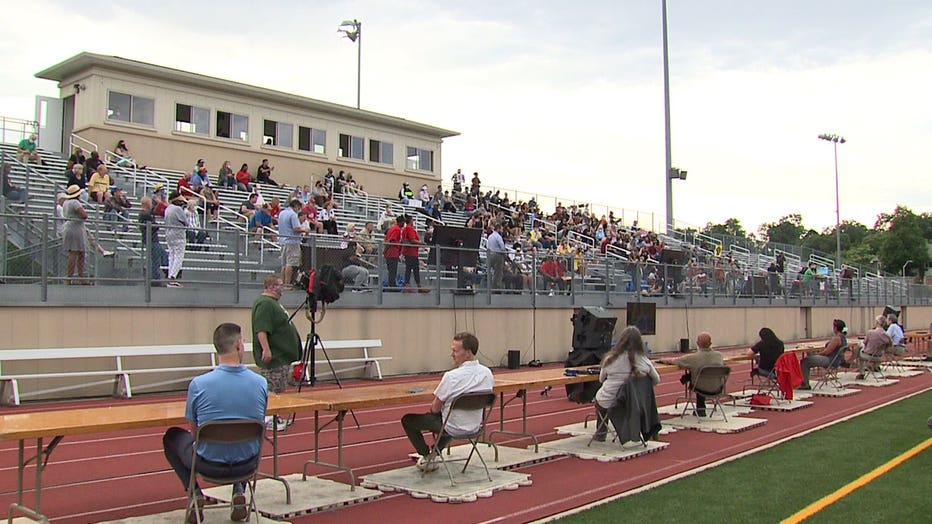 Others, such as community member Kevin Sadler, disapproved of the PFC members' decision -- calling their actions shameful.

"To all the members of the Common Council and the (Police and Fire) Commission who voted to suspend Officer Mensah, your decision to vote against law and order and suspend him is shameful," Sadler said.

City officials did not plan to introduce any resolutions on Tuesday night and did not take any questions; they were there to listen, promising change to everyone watching in attendance and watching online that they will have a chance to speak before the meeting ends.