“Too high:” MPS finds dangerous levels of lead in water at some schools, test results show

"Too high:" MPS finds dangerous levels of lead in water at some schools, test results show

MILWAUKEE -- The FOX6 Investigators were the first, back in April, to report that water was being tested for lead in Milwaukee Public Schools. MPS officials said they were testing the water as a precaution.

The test results show dangerous levels of lead in the water at some MPS schools. In some cases, the drinking water had more than 100 times the level of lead that's legally considered safe. 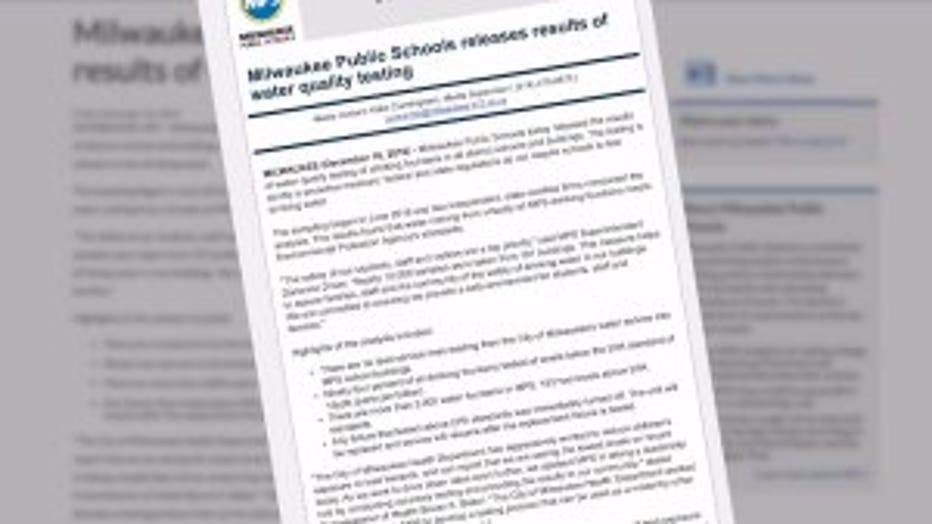 But a FOX6 review of the results shows dangerous levels of lead at some schools. Our review of the records provided by MPS shows 176 drinking fountains were contaminated, and 21 tested above 15 parts per billion (ppb) on more than one occasion. 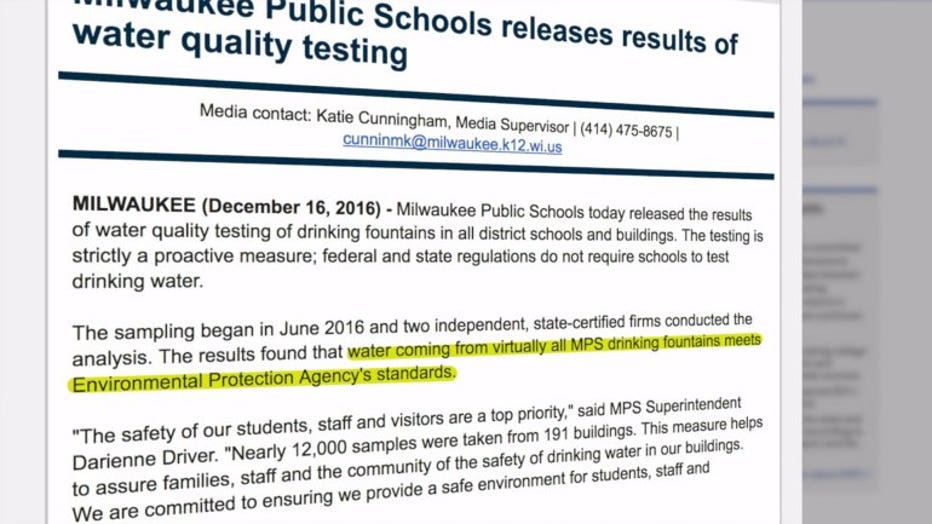 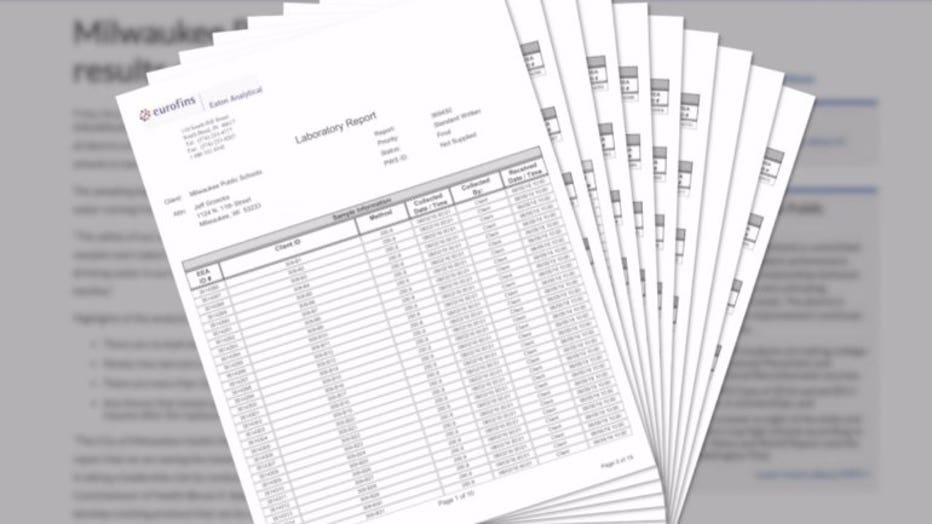 More than 1,500 faucets tested above the EPA's recommendation for lead levels.

"These levels are too high. It's sad that this problem has been allowed to continue as long as it has," Marc Edwards said.

Edwards is the scientist from Virginia Tech who uncovered the lead in Flint, Michigan's water. He applauded MPS for being proactive and voluntarily testing the water, but said some of the results are dangerous. 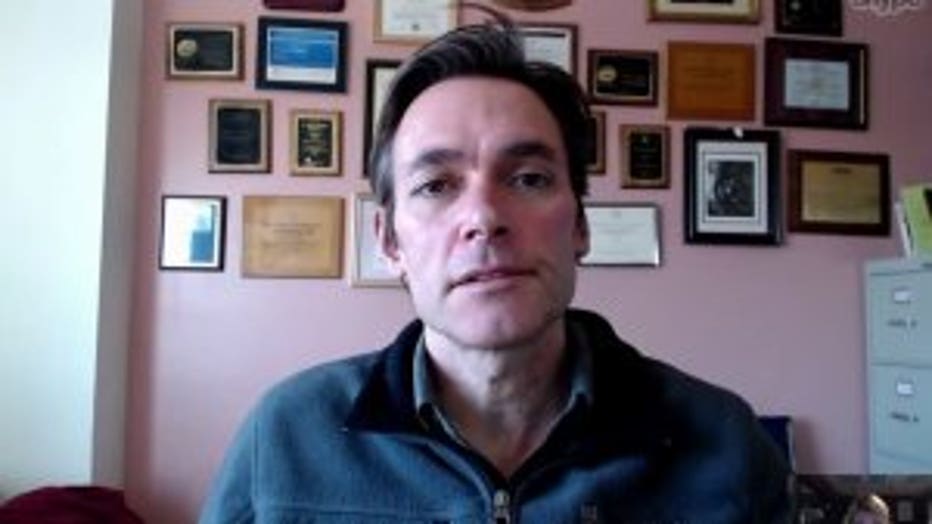 "You should be concerned even if you had one sip of that water," Edwards said, referring to test results above 200 ppb.

EPA officials say lead levels in water should be less than 15 parts per billion, but in some school buildings, certain fixtures tested at levels in the 100s, 200s and sometimes in the thousands -- more than 100 times what's considered safe.

At North Division High School, some test results were as high as 1,900 ppb. 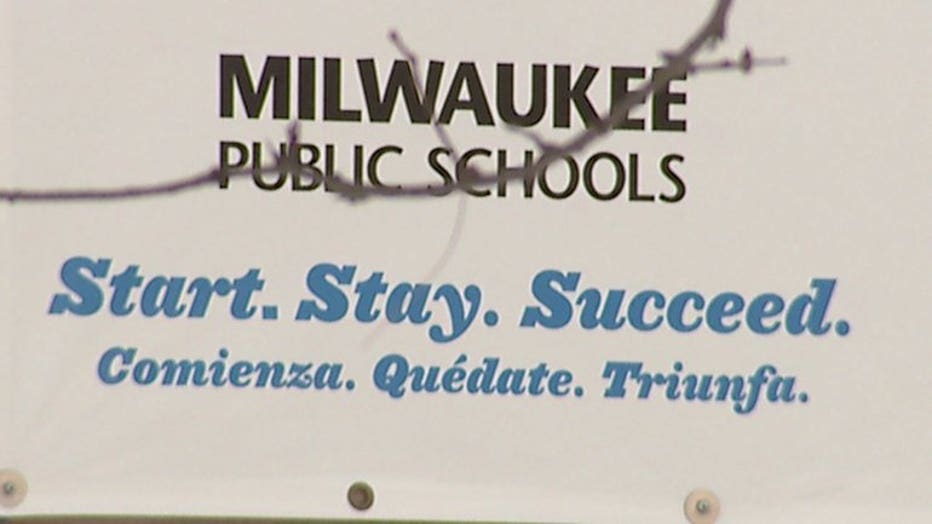 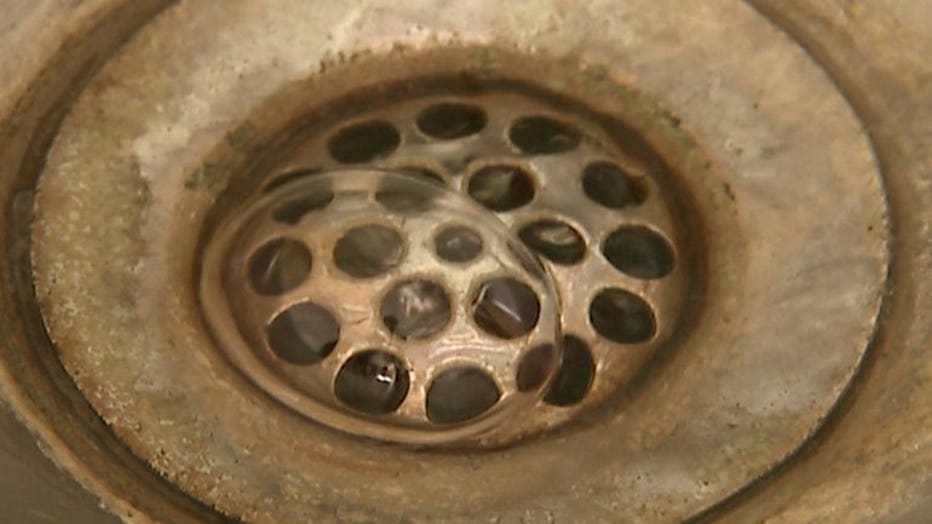 Alderman Donovan said parents should contact school board members if they're concerned.

"How many kids have been affected prior to those steps being taken?" Donovan said. 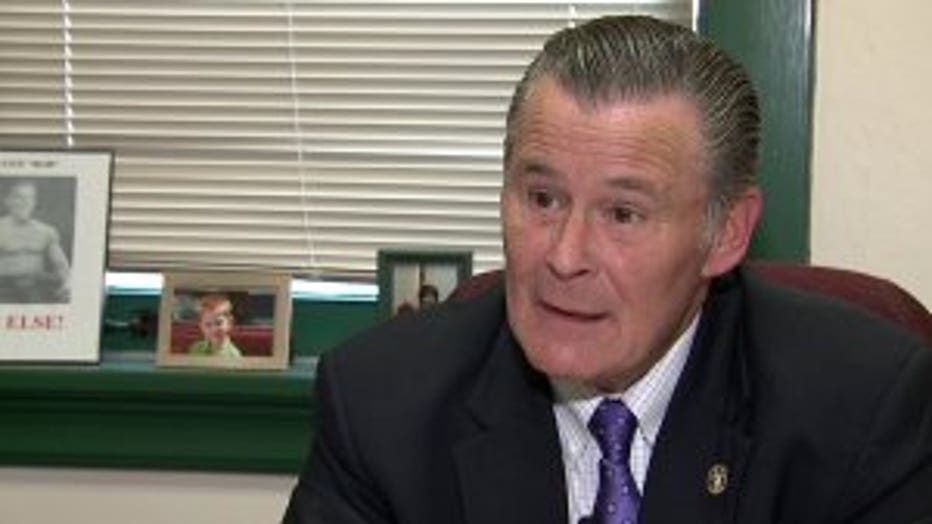 MPS officials said they immediately turned off problematic sinks and bubblers, and they will all be replaced.

At Milwaukee Marshall High School, MPS officials knew back in August there were very high levels of lead in the water. District officials were discussing whether they would give bottled water out to students, but parents said they were never told.

"I had no idea," Nikia Kingsby said.

"I want to know why they didn't notify us parents of this," Laura Lake said. 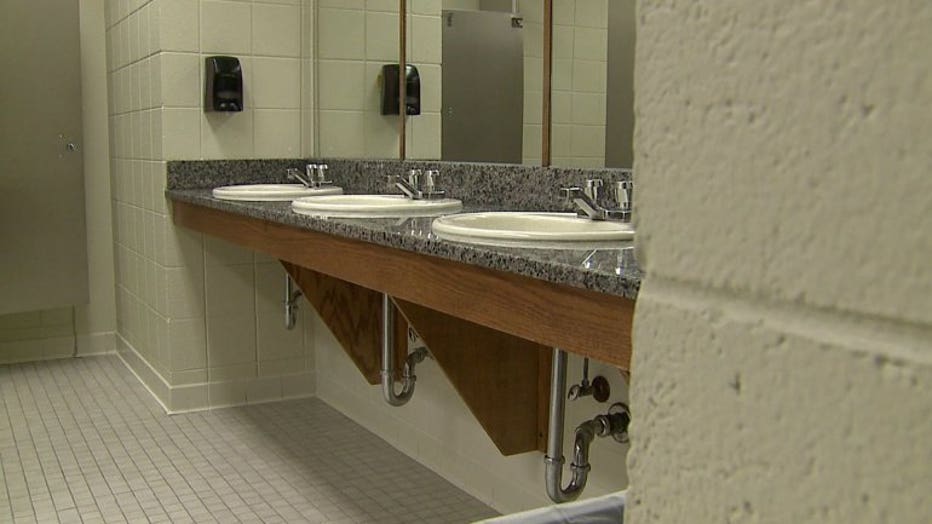 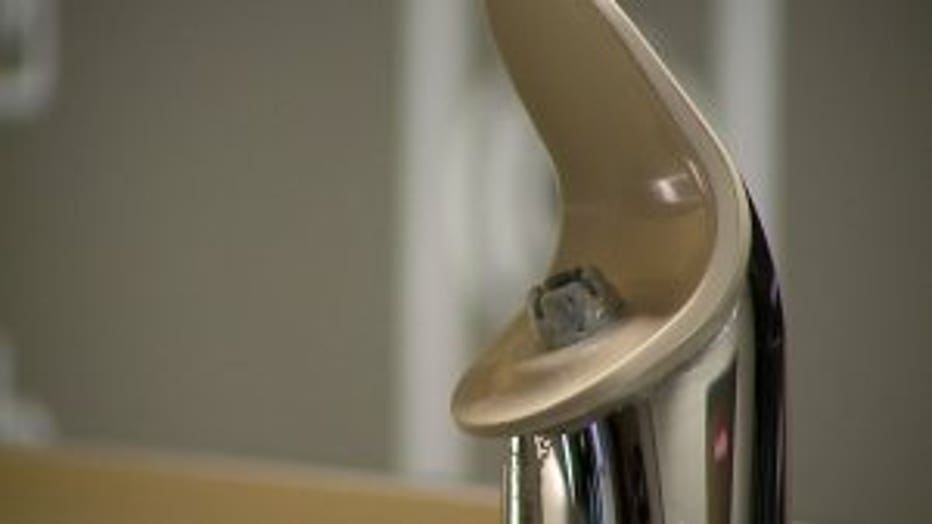 MPS sent out letters to parents in September, telling them water would be tested.

The test results can be found on the MPS website at mpsmke.com/testresults. When looking at the results, check and see if the sample tested at more than 15 ppb. Click here and here to see examples of what you should be looking for within the lab reports. Anything over 15 ppb is not acceptable, though some experts say no amount of lead is safe.

Additional information about lead can be found by visiting the City of Milwaukee Health Department’s website at milwaukee.gov/health – and typing “lead” in the search bar or calling the EPA hotline at 1-800-426-4791.