WASHINGTON, D.C. -- President Donald Trump repeatedly pushed Ukraine's president to "look into" Democratic rival Joe Biden, according to a rough transcript of a summer phone call that is now at the center of Democrats' impeachment probe into President Trump. President Trump urged Ukrainian President Volodymyr Zelenskiy to work with Attorney General William Barr and Rudy Giuliani, President Trump's personal lawyer. At one point in the conversation, President Trump said, "I would like for you to do us a favor."

The president's words set the parameters for the debate to come — just the fourth impeachment investigation of an American president in the nation's history. The initial response highlighted the deep divide between the two parties: Democrats said the call amounted to a "shakedown" of a foreign leader, while President Trump — backed by the vast majority of Republicans — dismissed it as a "nothing call."

The call is one part of a whistleblower complaint on the president's activities. After being stymied by the administration, lawmakers on the House and Senate intelligence committees will get their first look at the complaint on Wednesday. Congress is also seeking an in-person interview with the whistleblower, who remains anonymous.

In light-hearted appearance before reporters, Zelenskiy said he didn't want to get involved in American elections, but added, "Nobody pushed me." President Trump chimed in, "In other words, no pressure."

The next steps in the impeachment inquiry were still developing a day after House Speaker Nancy Pelosi launched the probe. Moderate Democrats, including some from districts where President Trump remains popular, urged the speaker to keep the inquiry to Ukraine and not expand into other issues Congress had already been investigating. Pelosi announced the impeachment probe on Tuesday after months of resistance to a process she has warned would be divisive for the country and risky for her party. But after viewing the transcript on Wednesday, Pelosi declared: Congress must act. 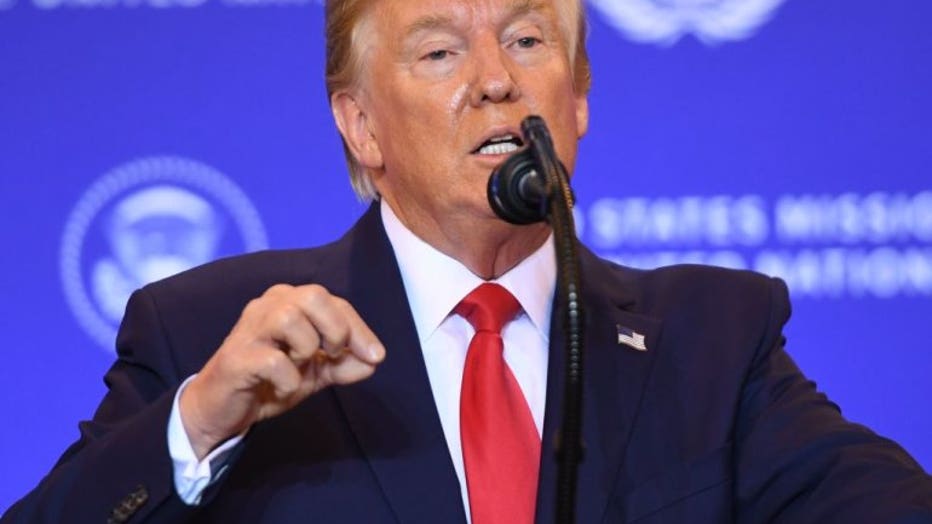 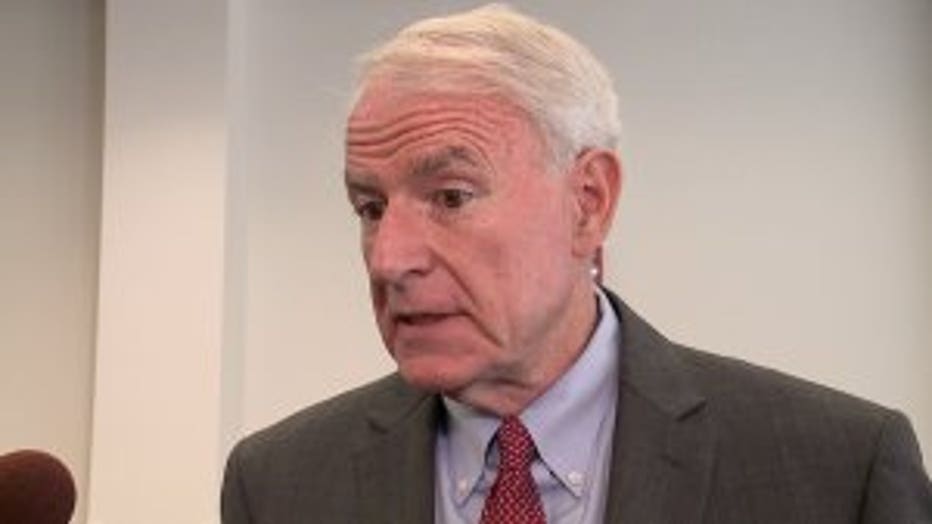 Two Wisconsin men know firsthand how the impeachment process works. Jim Sensenbrenner and Tom Barrett were members of Congress when President Bill Clinton was impeached in the House. Both men admitted it's a politically-charged issue.

Impeachment is rare, but both had front-row seats in 1998.

"It is an extended process," said Barrett. "I did serve on the Judiciary Committee when President Clinton was impeached. That literally took months." 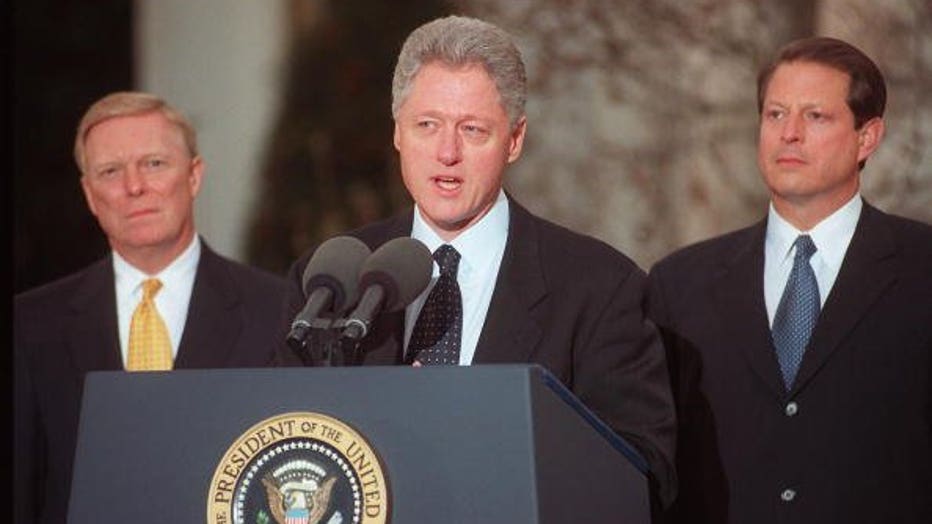 Now the mayor of Milwaukee, Barrett said Wednesday, Sept. 25 he was worried about timing.

"You have an election coming up in 13 ½ months," said Barrett. "Is there time there?"

Alongside Barrett at the time was Sensenbrenner, who gave the opening statement during the hearing. With partisan politics at a fever pitch, Sensenbrenner said Wednesday he believes the impeachment talks will fizzle out. 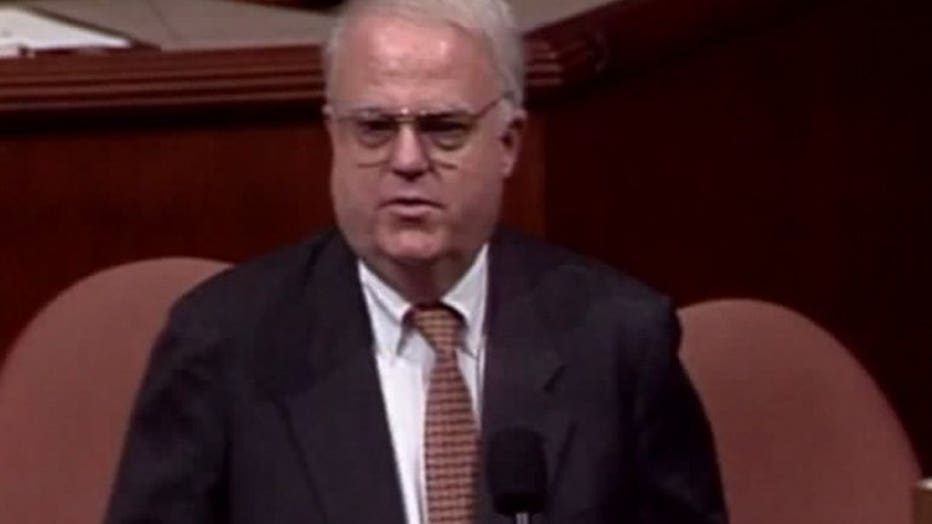 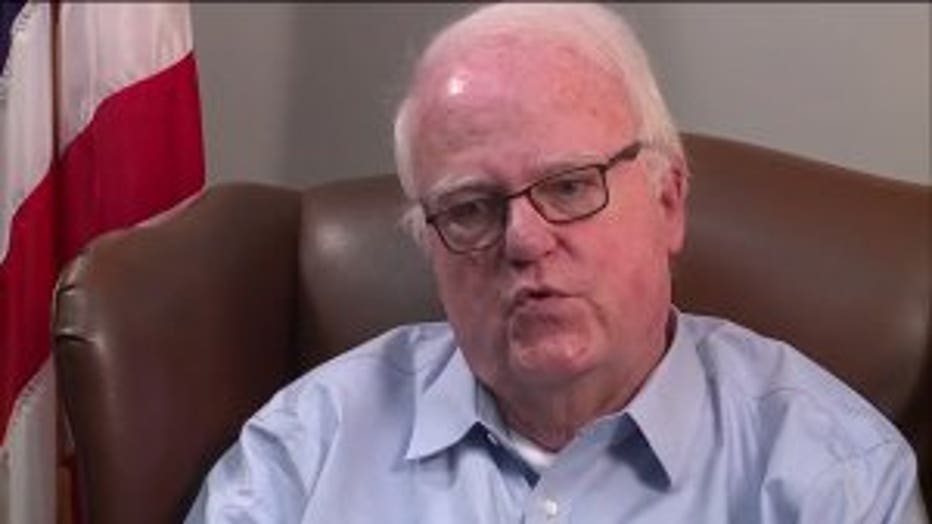 "I'm going to use that institutional memory to say they are wasting the taxpayers' time," said Sensenbrenner. "There is absolutely no way the Senate is going to kick Donald Trump out of office."

Sensenbrenner on Sept. 4 announced his retirement after 40 years in office. He told FOX6 he planned to work until January 2021 to make sure history doesn't repeat itself.

"If they are dumb enough to go down the road of impeachment, I will be very active in dealing with that issue," said Sensenbrenner.

The Senate would have to take up impeachment in a trial.

Only two presidents have been impeached -- President Bill Clinton and President Andrew Johnson. Both stayed in office after Senate trials failed.