Tiny homes for veterans to be built in Milwaukee

Tiny homes for veterans to be built in Milwaukee 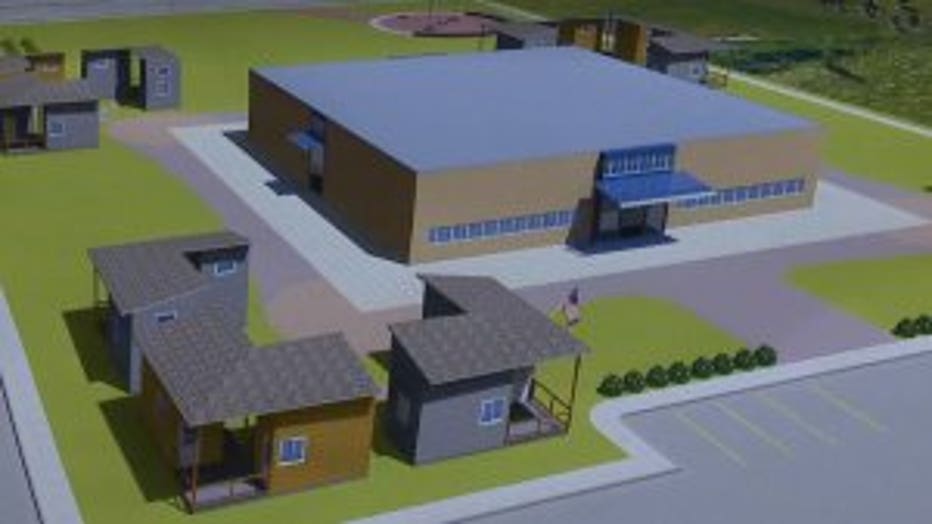 MILWAUKEE -- Nearly 50 homeless veterans may soon have a place of their own -- thanks to a new program looking to open in Milwaukee.

A tiny homes project is now planned for a city-owned site at 60th Street and Green Tree Road. It is based on a successful model now in operation in Racine.

"We've taken a couple dozen homeless veterans off the street in Racine," said Tim Lawrence of Veterans Outreach of Wisconsin. "And we've marched eight of them back out in the community with jobs, with homes, and one of them has even purchased a brand new car." 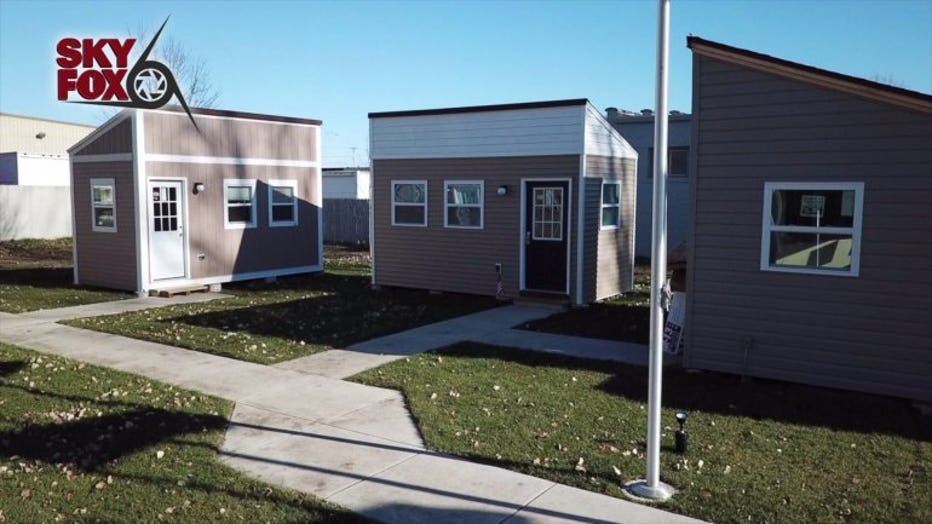 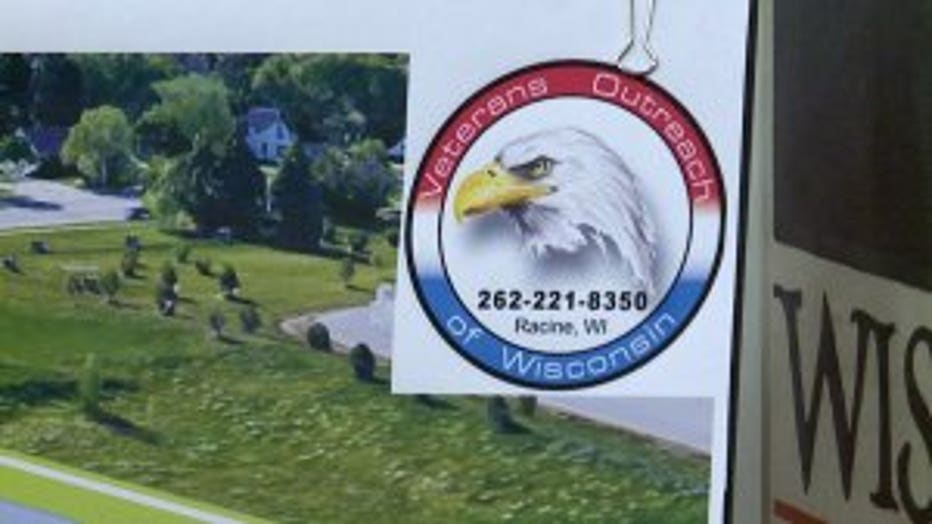 Led by Veterans Outreach of Wisconsin, the project will combine housing with supportive services that recognize the trauma some veterans face and the desire for dignity shared by veterans.

"When I saw it, I said, I think this is something we should embrace in Milwaukee as well," said Milwaukee Mayor Tom Barrett.

"People do not realize that a veteran is one step away from being homeless when we are discharged," said Alderwoman Chantia Lewis. 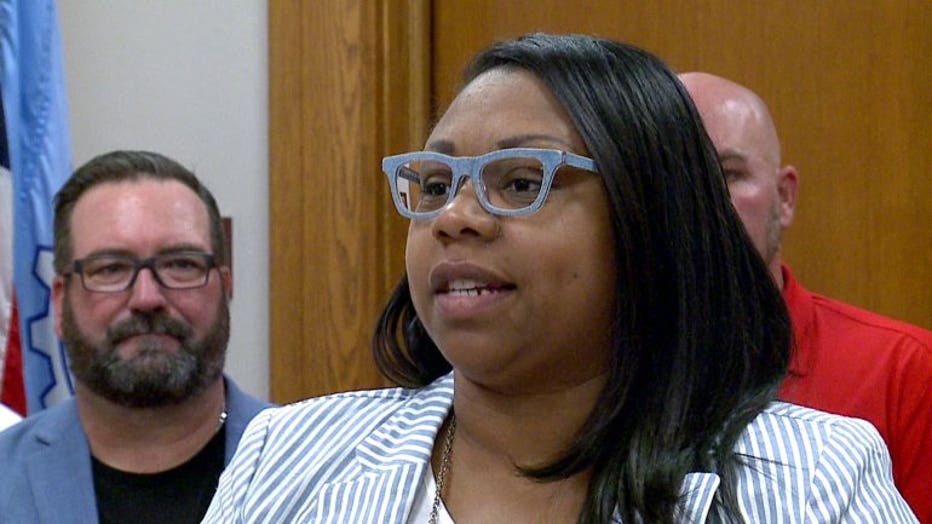 The veterans who live in the tiny homes can stay up to two years before transitioning into permanent housing.

"Allow veterans to have the dignity to be in their own dwelling, but also provide them with the support services that will allow them to be successful as they make the transition from the armed forces back into our community," Barrett said. 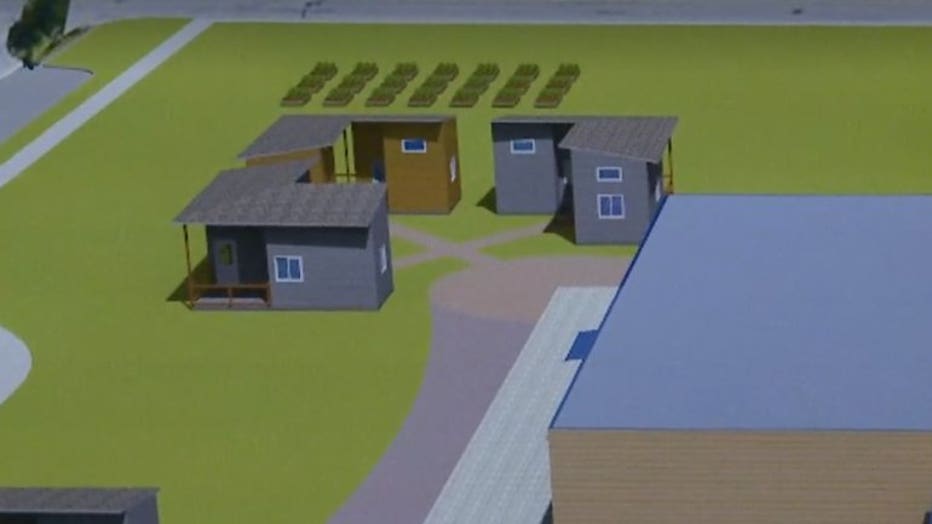 Each of the tiny homes will be approximately 240 square feet, and up to 48 of these houses could ultimately be constructed on the site. The first step in moving this project forward is committing the city to sell the land at the Bacher Farms site. That will require approval from the board of the city’s Redevelopment Authority and the Common Council.

Veterans Outreach of Wisconsin is raising funds for the project and introducing the plans to neighbors near the proposed development.