Timothy Olson said the 79-year-old woman he is accused of kidnappings is lying – because she may have had feelings for him.

MILWAUKEE - Timothy Olson said the 79-year-old woman he is accused of kidnappings is lying – because she may have had feelings for him. Olson called FOX6 Investigator Bryan Polcyn from the Milwaukee County Jail.

Olson said he met the woman – who is 27 years older than him – at a restaurant and bar months ago. On Monday night, Olson said they were together at Casa Di Giorgio near 27th and Rawson in Franklin. After they left, Olson claimed the woman tried to help him hide from police. In fact, Olson said he may have used the lure of romance to manipulate her for help. 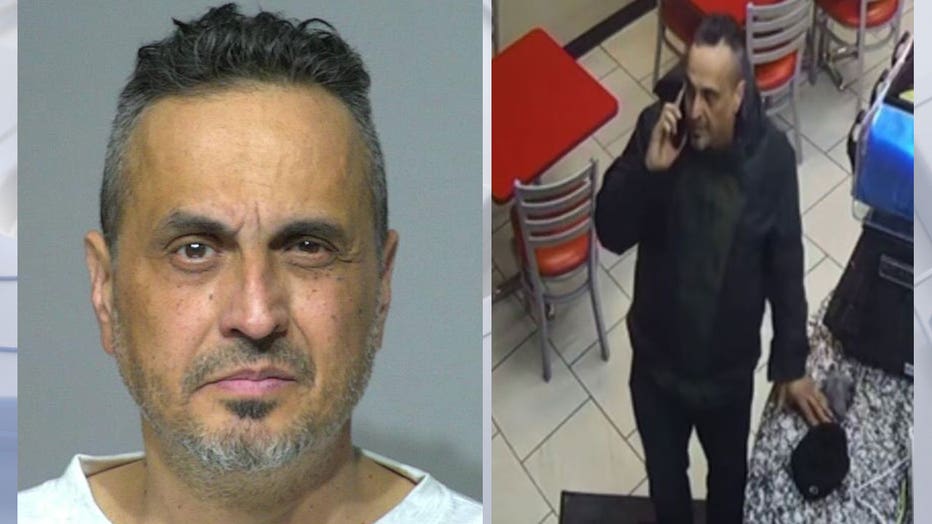 "What’s the possibility that you made her think she was in love with you so you could say, ‘Hey, help hide me,'" asked Polcyn.

"That’s not illegal. Is it immoral? Sure. But is it illegal? No. But that doesn’t mean I’m capable of (expletive) kidnappings," Olson said.

Olson denied that he had a gun or that he kidnapped the woman. 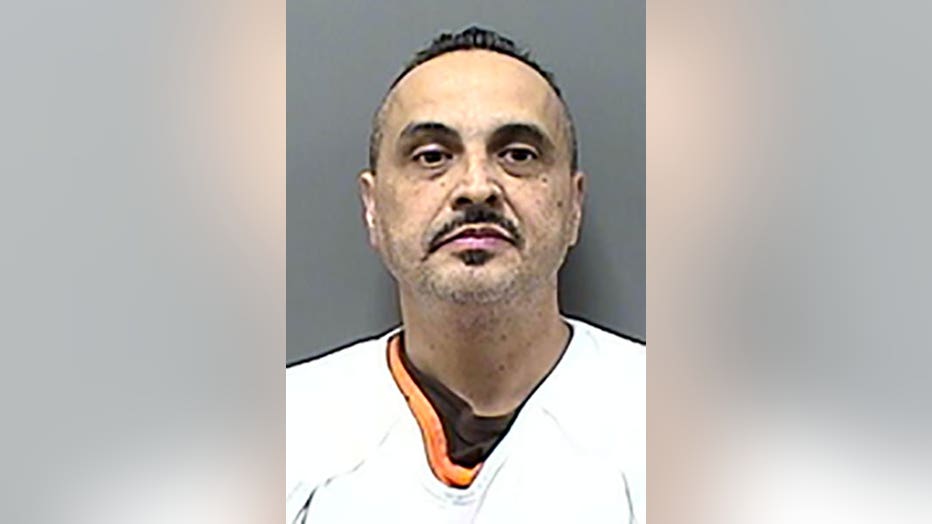 Sunday night on FOX6 News at 9, Polcyn will share what Olson had to say about other women he is accused of victimizing in recent weeks.