Carroll University threats case, why state could be in contempt

A shortage of bed space at a state mental hospital has hundreds of jail inmates waiting for court-ordered treatment, including Timothy Hoeller, a man charged with making terrorist threats against Carroll University.

WAUKESHA, Wis. - A shortage of bed space at a state mental hospital has hundreds of jail inmates waiting for court-ordered treatment, including Timothy Hoeller, a man charged with making terrorist threats against Carroll University.

"This is a travesty," said Waukesha County Judge Michael Bohren.

Hoeller is charged with making terrorist threats against Carroll University, but before he can stand trial, Judge Bohren ordered him to be committed to a state mental hospital for treatment.

Instead, he's spent the past 50 days in the Waukesha County Jail. 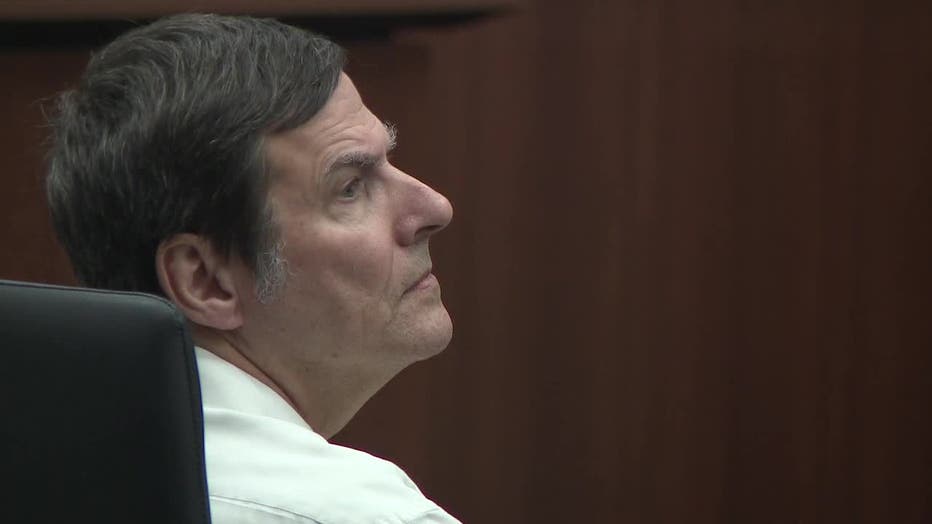 "It’s going to be 100 days before they have a bed open," said Judge Bohren.

An attorney for the state Department of Health Services said Wednesday, Nov. 23 Hoeller is 70th on a waiting list of 114 men who need competency restoration, but they don't have enough beds at Mendota State Mental Hospital.

"It is a very complex and complicated problem, but I can assure you the department is doing everything it can to make sure it can treat everybody," said Anne Bensky, DHS attorney. 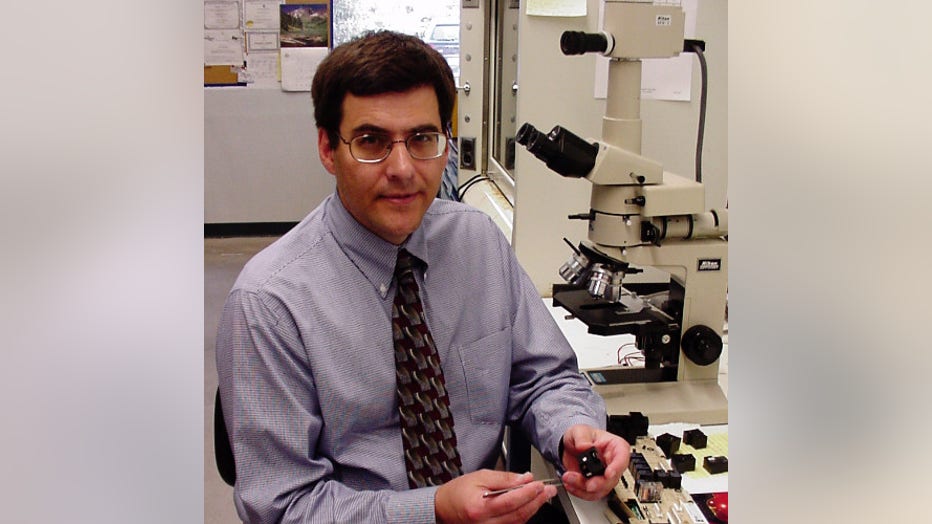 Tim Hoeller completed two master's degrees after his diagnosis of a serious mental illness more than 40 years ago.

For now, the state is relying on the Waukesha County Jail to offer voluntary mental health treatment. Trouble is, Hoeller refuses to take his prescribed medication.

"There’s nothing the jail providers can do as far as involuntary treatment," said Deborah Price, Waukesha County corporation counsel.

"If he was a voluntary taker of medication, everything would probably be going smoothly, but he’s not and he never has been," said Judge Bohren. "I mean, this has been clear."

That's why the judge ordered the state to administer the drugs against his will. 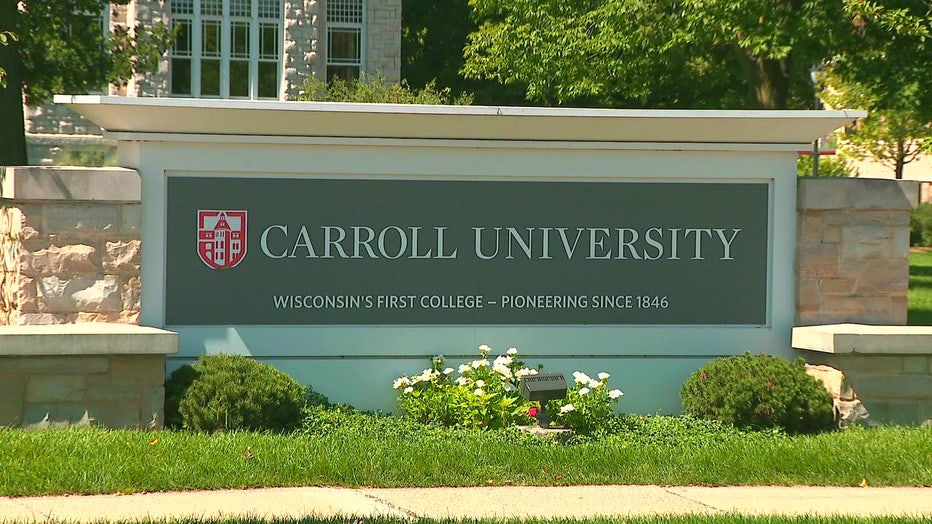 Judge Bohren gave the parties a week and a half to come up with a solution, setting another hearing for Dec. 5. That's when Bohren will decide whether he's going to hold the Wisconsin Department of Health Services in contempt of court.