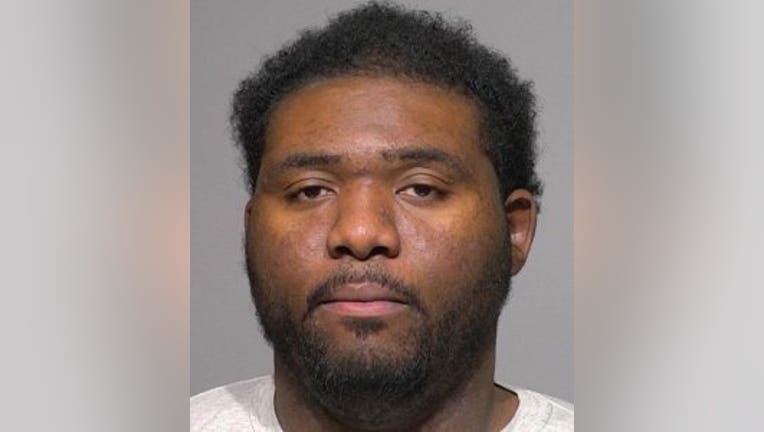 MILWAUKEE -- 23-year-old Timothy Alexander of Milwaukee is charged in connection with the fatal shooting of Antwon Gibson -- a crime that happened near Farwell and Brady on Saturday, Dec. 21, 2019. Alexander faces a single charge of first-degree reckless homicide.

According to the criminal complaint, police were dispatched to the crime scene shortly before 10 p.m. on Dec. 21 to investigate a "shooting call." At the scene, officers found Antwon Gibson had suffered multiple gunshot wounds. He was pronounced deceased on the scene. 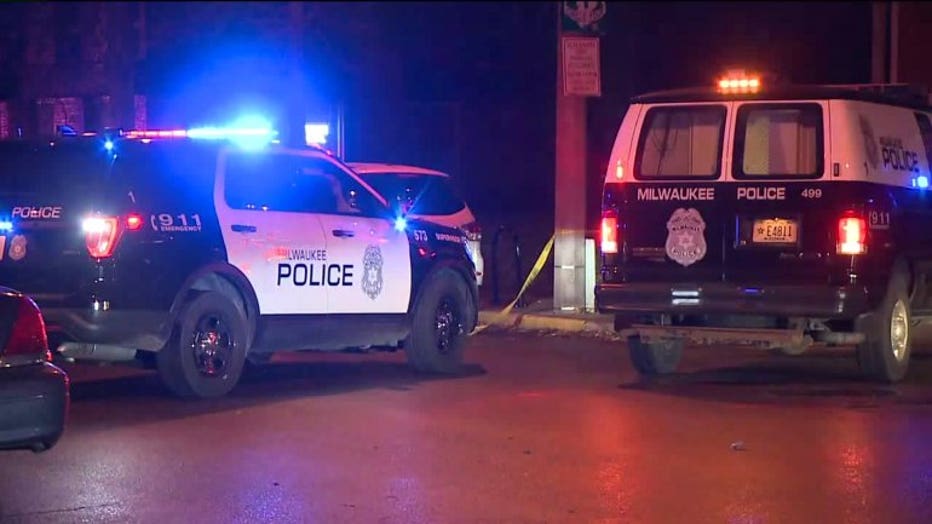 A witness told police she was outside of a restaurant nearby when she heard five to seven gunshots "and then saw two black males running southbound on Farwell Ave." The witness offered a description of one of the two men. She also indicated she "saw a black male going through the victim's pockets. She saw this black male remove a black firearm and a cellphone from the victim's pocket. This male put the cellphone on the victim's chest and said, 'This is his phone.' This male then got into a different car and drove away." 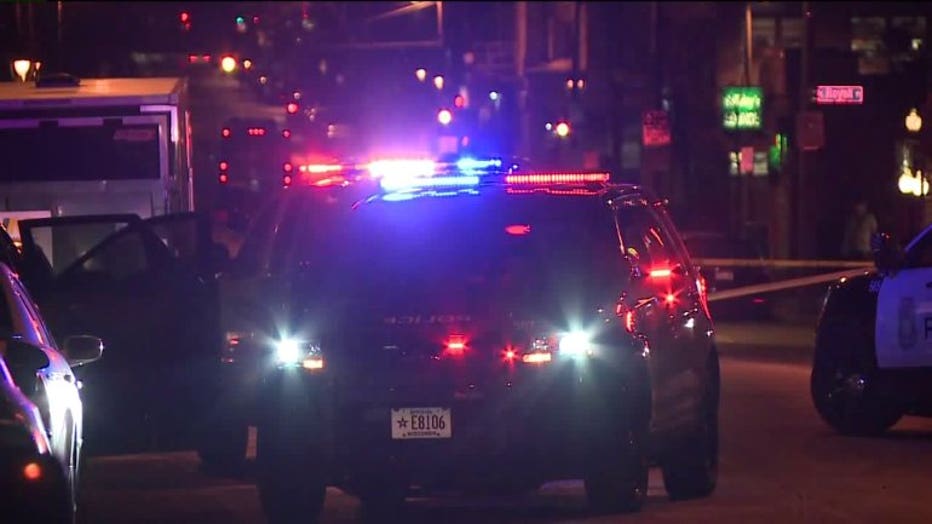 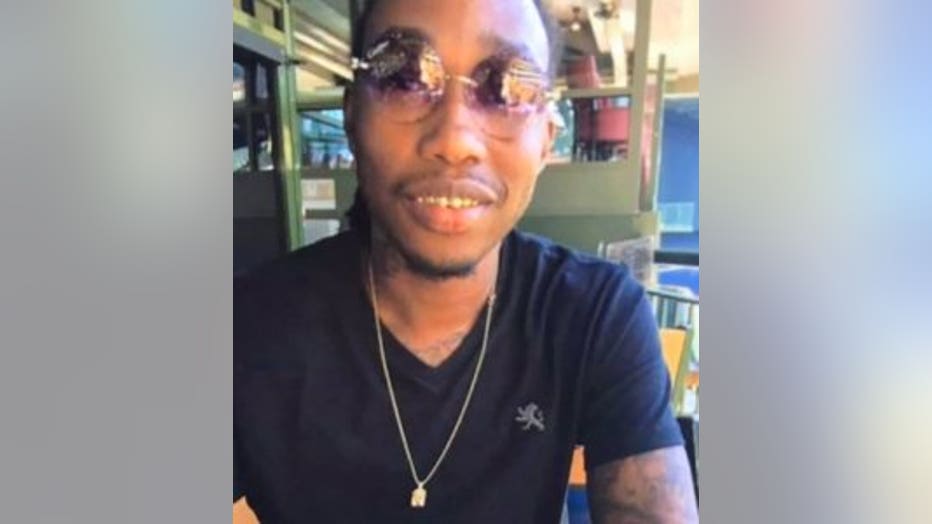 The complaint goes on to say "phone records showed that just before Gibson was killed, a phone associated with Gibson had received a call" from a phone number linked to Alexander.

On Jan. 21, the complaint says detectives interviewed Alexander. He told authorities "this incident is a 'self-defense' situation." Alexander told the detectives "he was supposed to get weed. He was going to purchase a larger amount of weed from Gibson than usual." The complaint indicates the two negotiated a price over the phone. But when Alexander got to Gibson, Alexander said "Gibson had changed the price."

When Alexander approached Gibson's car, the complaint says he believed "Gibson was acting like he had a gun" -- and that "he was in fear of being shot by Gibson." When Alexander saw Gibson reaching, he "said to himself that he cannot get killed. He did not intend to kill Gibson, but he did intend to shoot Gibson." After he shot his gun, Alexander told detectives "he ran, stopped, and fired again towards Gibson's car." Alexander also indicated he did "not know if Gibson had a gun or was just faking having a gun."

Alexander was last in court on Jan. 31, when he waived his right to a preliminary hearing and pleaded not guilty to the charge against him. His jury trial is scheduled to begin on May 4.