Things to know about the TIME Person of the Year title

The Person of the Year is the person, people or concept that had the most influence on the world during the previous 12 months.

Politicians, celebrities and medical workers are among the newsmakers nominated for Time magazine's 2020 Person of the Year, the magazine announced.

Each year since 1928, Time has recognized the individual or group regarded as having had  “the greatest influence on the events of the year — for better or worse.” (The award was initially called Man or Woman of the Year but became Person of the Year in 1999.)

This year’s winner, to be announced Dec. 10, will emerge from a wide-open field, according to The Hill, with nominees including Republicans like President Trump and Senate Majority Leader Mitch McConnell as well as Democrats such as Vice President-elect Kamala Harris and former Georgia gubernatorial candidate Stacey Abrams.

But the nominees are not limited to politicians. Other potential winners include Dr. Anthony Fauci, the country’s top infectious disease expert, who helped lead the federal government’s response to the coronavirus outbreak. 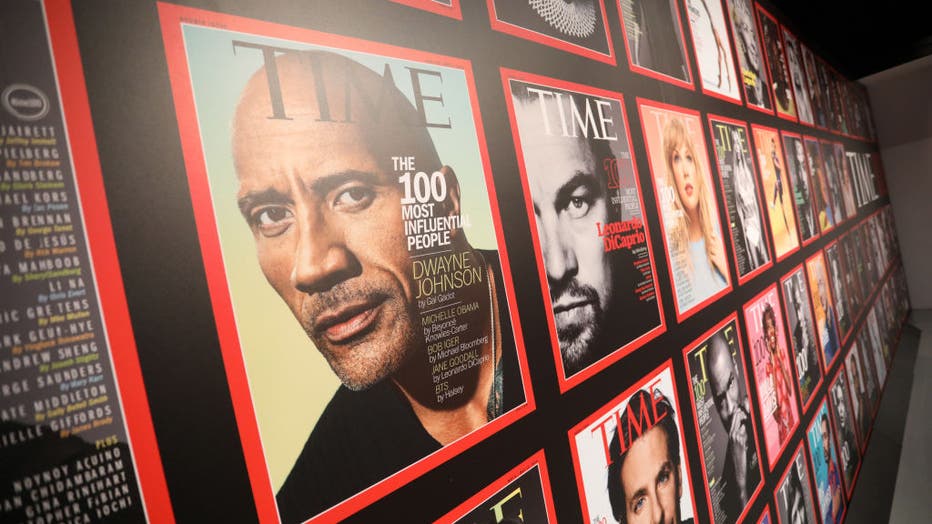 Among politicians nominated, Michigan Gov. Gretchen Whitmer garnered national attention this year for her handling of the coronavirus -- drawing praise from fellow Democrats and criticism from President Trump as well as Republicans in her state. She also avoided an alleged kidnapping attempt in October involving more than a dozen suspects, the Detroit Free Press reported.

The list of 80 nominees also includes some surprise candidates, including Meghan Markle and her husband, Prince Harry, according to The Express. Other groups and people include: Soccer player Marcus Ashford -- who launched a free school meals campaign -- the World Health Organization and frontline health care workers, the report said.

Readers have the opportunity to vote online for nominees by selecting a “yes” or “no” for the magazine's list of candidates.

On Wednesday, Fauci and essential workers were tied with the highest percentage of yes votes, The Hill reported, with both securing 81 percent. Harris so far has notched 68 percent and President-elect Joe Biden has gotten 64 percent. Black Lives Matter activists have also captured 61 percent, while Abrams has secured 59 percent.