A child who went missing in Kennewick years ago may be the person in a Tik Tok video claiming she was kidnapped as a child.

KENNEWICK, Wash. - Investigators are sifting through multiple new credible tips that could bring them a step closer to finding Sofia Juarez, who went missing in Kennewick, Washington, in 2003 a day before her 5th birthday. 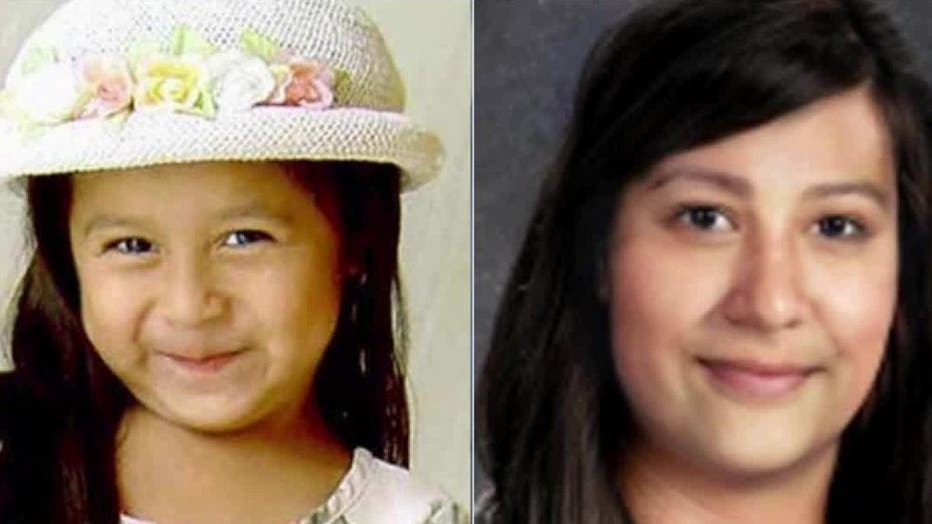 According to the Tri-City Herald, the new leads are thanks to a new website investigators launched to help solve the case.

Among the new leads are a "a highly credible witness" who saw a young girl in the area where Sofia went missing, reports of a van with no side windows parked on a nearby street - and a Tik Tok video of a woman in Mexico who says she was kidnapped as a young child, the newspaper reports.

In the video, the woman says in Spanish that she doesn't know where she's from. 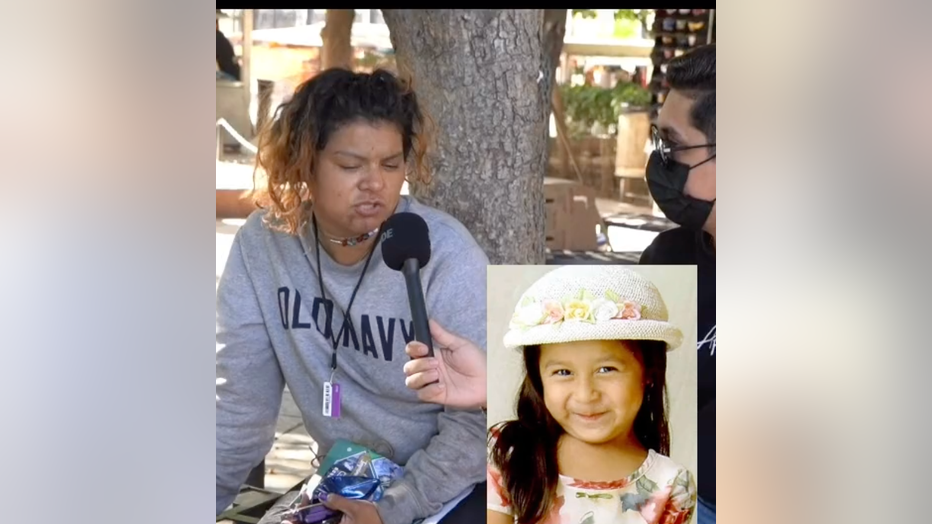 On Feb. 4, 2003, Sofia, who lived with her mother, grandmother and several aunts and uncles, apparently tried to follow a family member's boyfriend to the store. She was abducted and never seen again.

Her picture was shared on the side of a NASCAR race car, on America’s Most Wanted, in Times Square and most recently on a semi-truck as part of Washington's Homeward Bound program.

Sofia's mother died not knowing what happened to her daughter.

The new witness told investigators they saw someone approach a child and lead her away while she cried.

Police are now focused on a van that was seen on a nearby side street where Sofia was walking. It's described as a light blue or silver (or gray), older 1970s to early 1980s full-sized panel van with no side windows. It had the appearance of being a work-type van, the type that contractors or painters may use.

Anyone with information on a van like this seen in the area of S. Washington Street near E. 15th Avenue in Kennewick between 8:00 pm and 9:15 pm on February 4, 2003, is asked to contact police.