The three-alarm fire broke out around 2 a.m. -- and was apparently fueled by gas.

A We Energies was dispatched to the scene -- and turned off the gas.

The home is considered a total loss.

Fire officials believe nobody was home at the time the fire broke out. 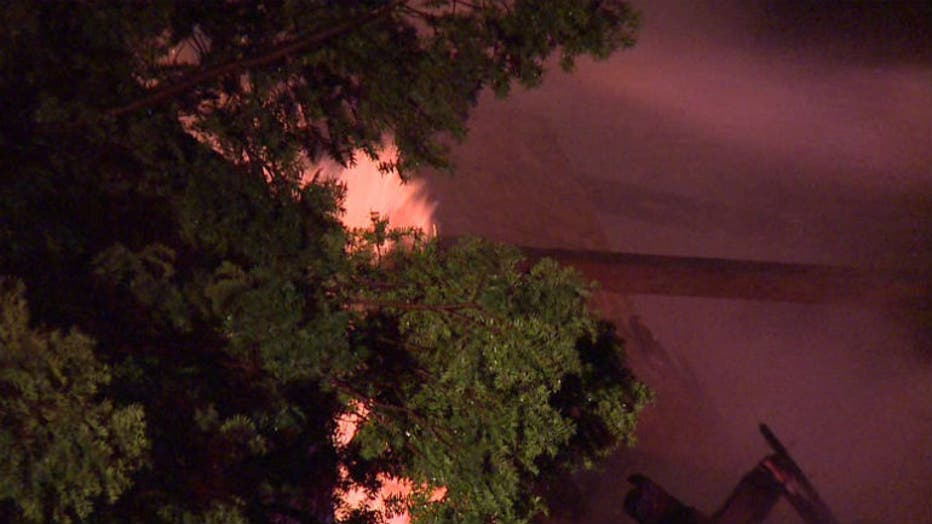 Fire at 28th & Wells in Milwaukee