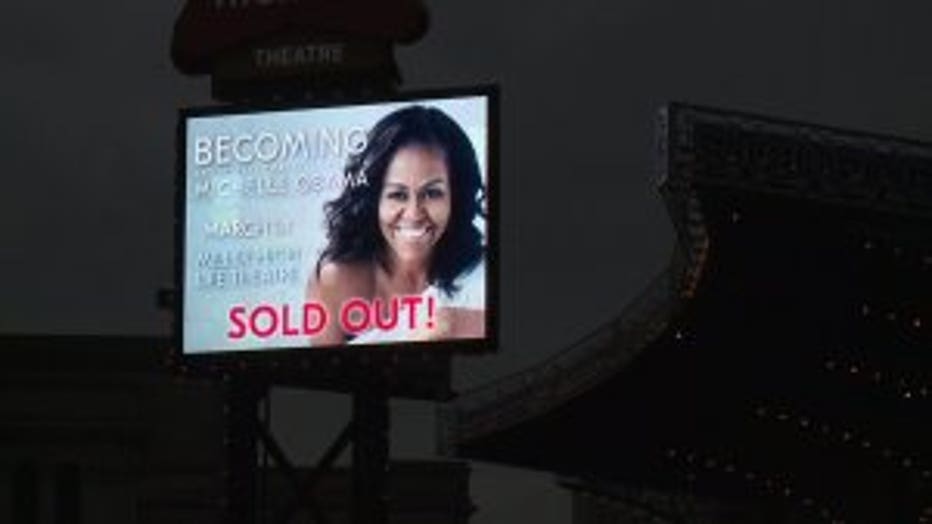 MILWAUKEE -- Michelle Obama made a stop in Milwaukee on Thursday, March 14. The former first lady spoke to a sold-out crowd at the Miller High Life Theatre to promote her book, "Becoming," by holding community conversations across the nation.

Like most of the stops on her nationwide tour, the former first lady is spending her time in Milwaukee having a conversation with her audience. her message: believe in yourself and write your own story.

In her memoir, Mrs. Obama shares her story of brushing off the people who said she couldn't achieve her dreams. 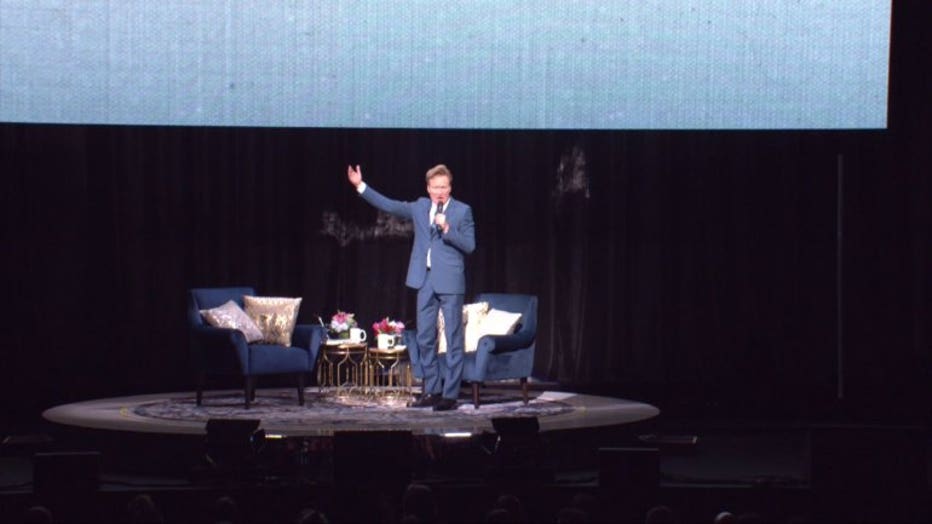 "There are so many people out there that are ready to put a ceiling on the aspirations of people who aren't like them," Mrs. Obama said.

The only opinion that mattered: her own.

"I want them to understand that this happens to us all," Mrs. Obama said. "The key in success isn't not failing, it's the resilience. We talked about that with the kids today." 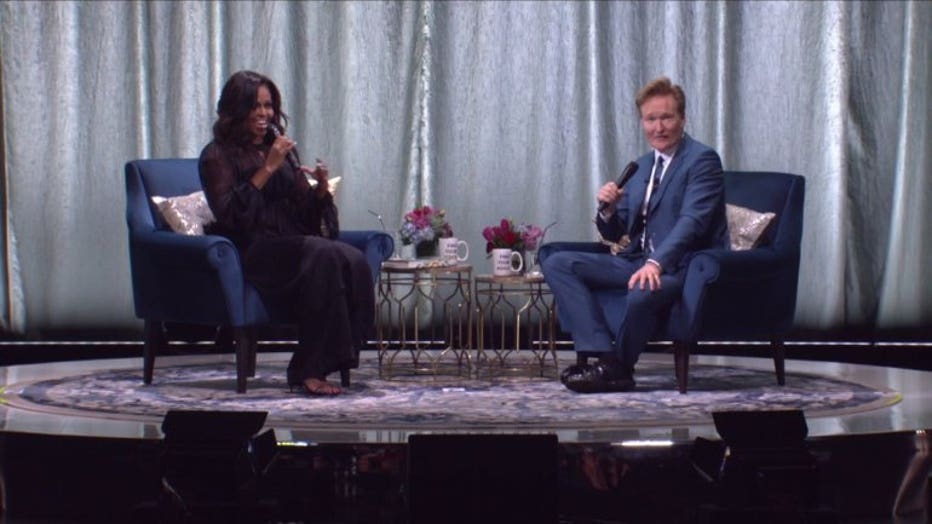 It's a message Mrs. Obama is sharing with her audience on the big stage and in local classrooms. 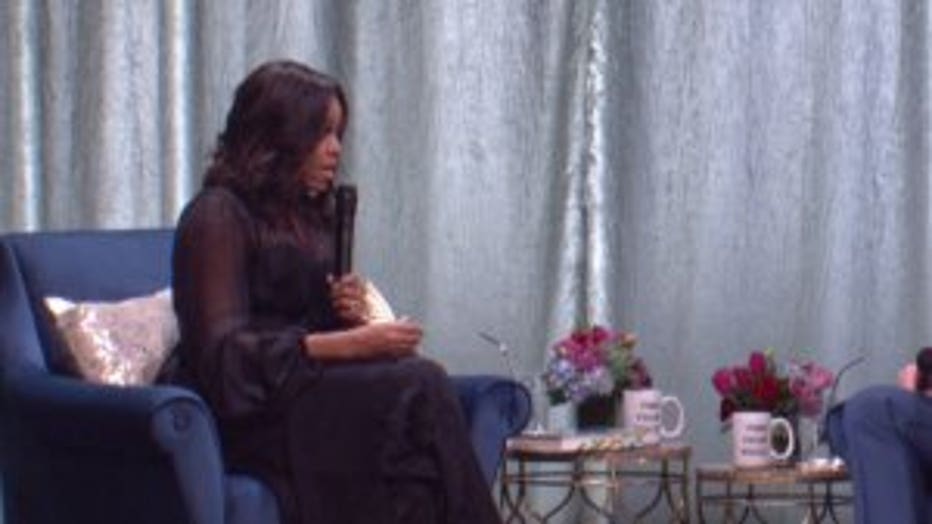 Before heading to the theater, the former first lady surprised 15 high school juniors at Milwaukee Collegiate Academy. She led a candid conversation about test scores and why they don't measure success.

Those students joined close to 4,000 others to hear words of encouragement from a woman who believes we can all become whatever we choose.

Comedian Conan O'Brien joined Mrs. Obama on all of her stops on Thursday. She will be on tour through May but all her U.S. shows are sold out.